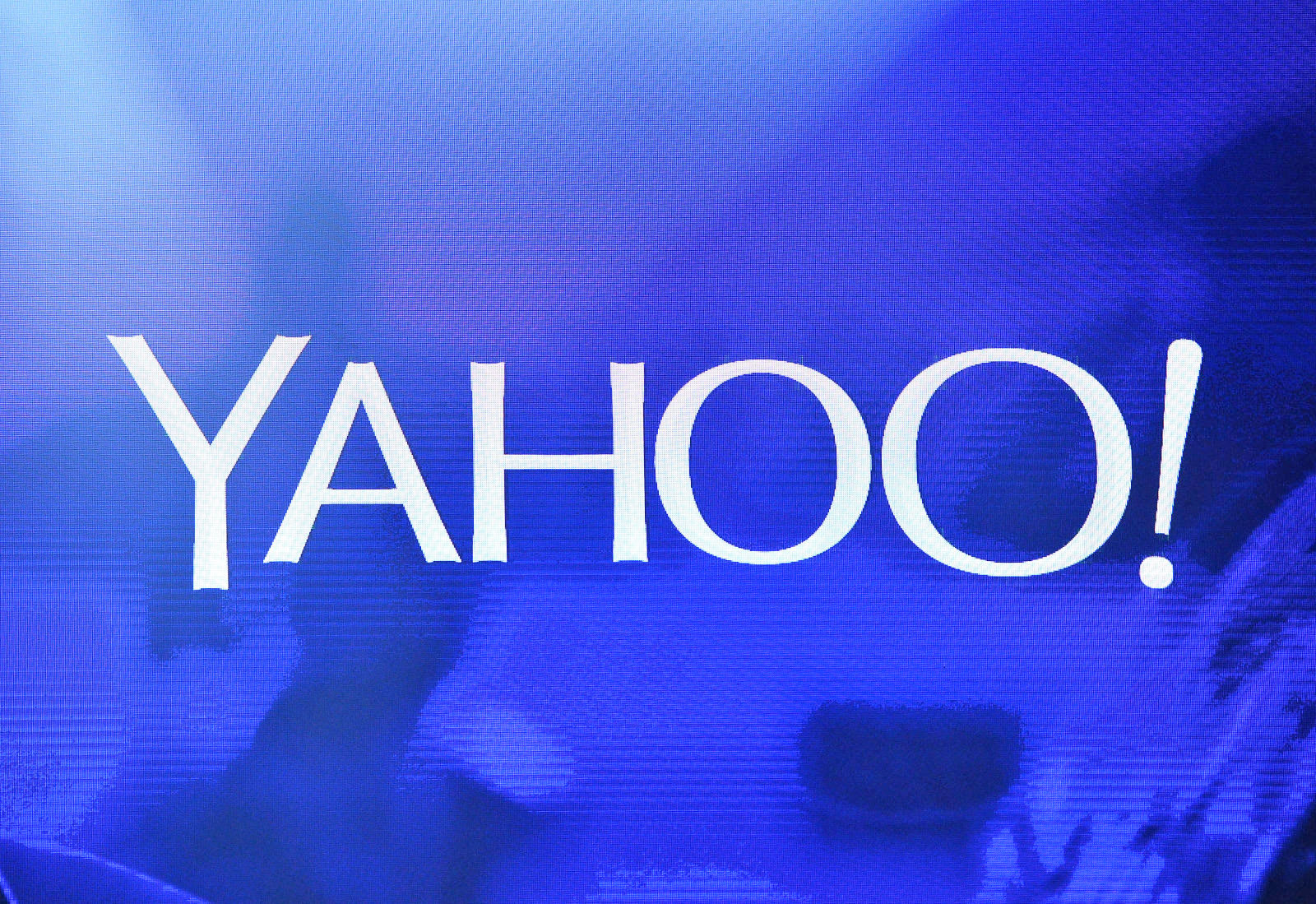 After months of gesturing and negotiations, Yahoo has finally found a buyer: Verizon. The mobile operator, which is also the parent company of AOL and Engadget, confirmed today that it will pay $4.83 billion for Yahoo's web business. All of the company's advertising, content, search and mobile operations will be transferred to Verizon and merged with AOL.

As you may already know, Yahoo has a solid portfolio of services and websites. The Yahoo homepage is the default destination for over 43 million people and its Weather and Finance portals are also very popular. The company owns blogging service Tumblr and photo-hosting site Flickr, although they maybe aren't as competitive as they once were.

The deal will leave Yahoo with its existing cash, a 15 percent stake in Alibaba and investment in Yahoo Japan. Once everything has been given the green light, the company will then change its name and become a "registered, publicly traded investment company." Yahoo CEO Marissa Mayer, who has spent the last year looking to "unlock shareholder value" won't lead the merged entity forward, that will be the job of Verizon EVP Marni Walden, who also oversees AOL's role within Verizon.

In a statement, AOL CEO Tim Armstrong says that the buyout "will create a new powerful competitive rival in mobile media, and an open, scaled alternative offering for advertisers and publishers." Yahoo's finance, news and sports brands are listed as particular draws, as is the company's popular email service, which counts more than 225 million monthly users.

As with any major takeover, the acquisition will need to be given approval by regulators, but also Yahoo's shareholders -- the people who have been waiting for Marissa Mayer to "unlock" Yahoo's inherent value. Verizon expects the deal to close in the first quarter of next year, with Yahoo continuing to "offering and improving its own products and services for users, advertisers, developers and partners" in the meantime.

Source: AOL
In this article: acquisition, aol, culture, gear, internet, marissamayer, TL16Yahoo, verizon, yahoo
All products recommended by Engadget are selected by our editorial team, independent of our parent company. Some of our stories include affiliate links. If you buy something through one of these links, we may earn an affiliate commission.