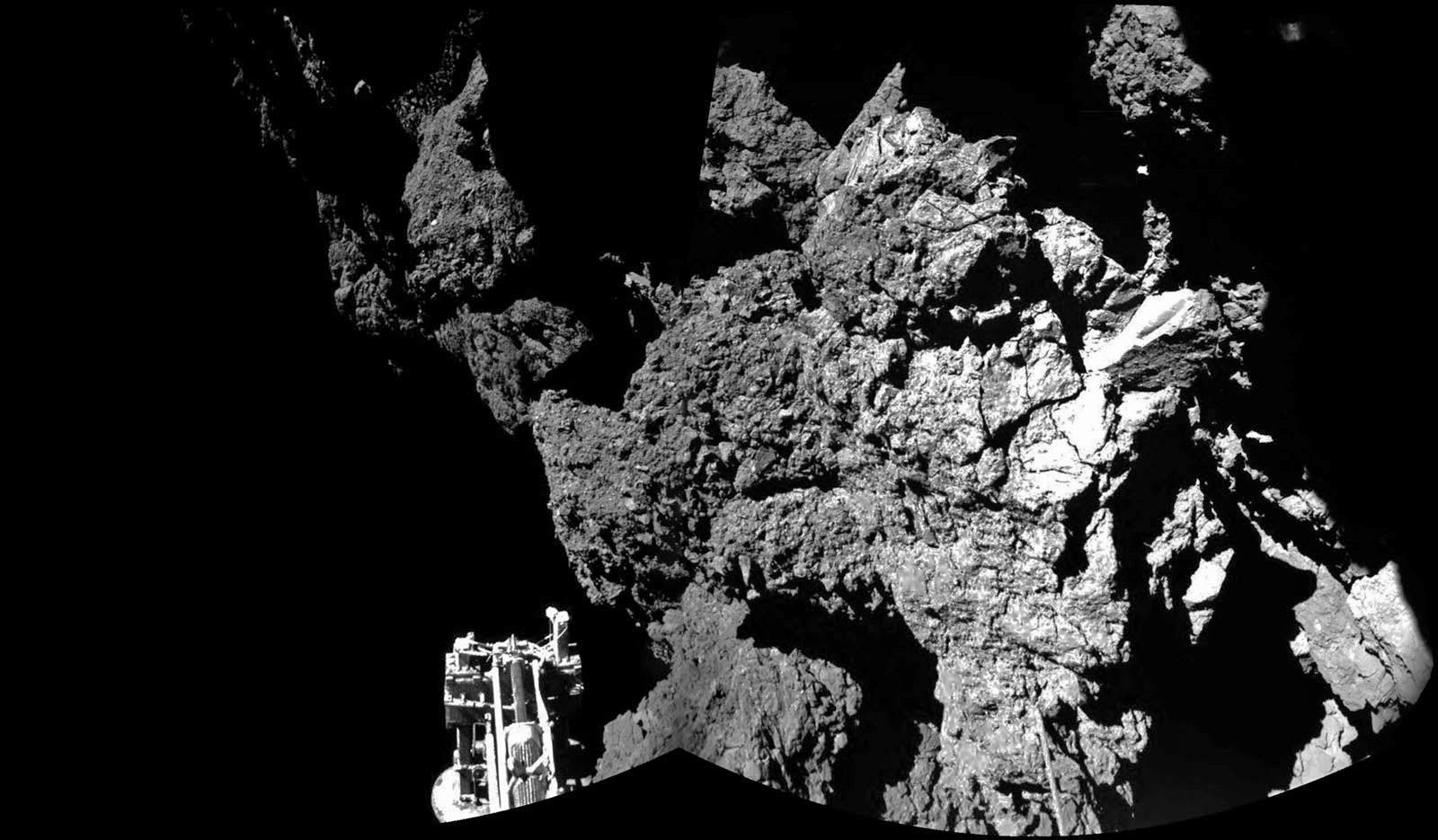 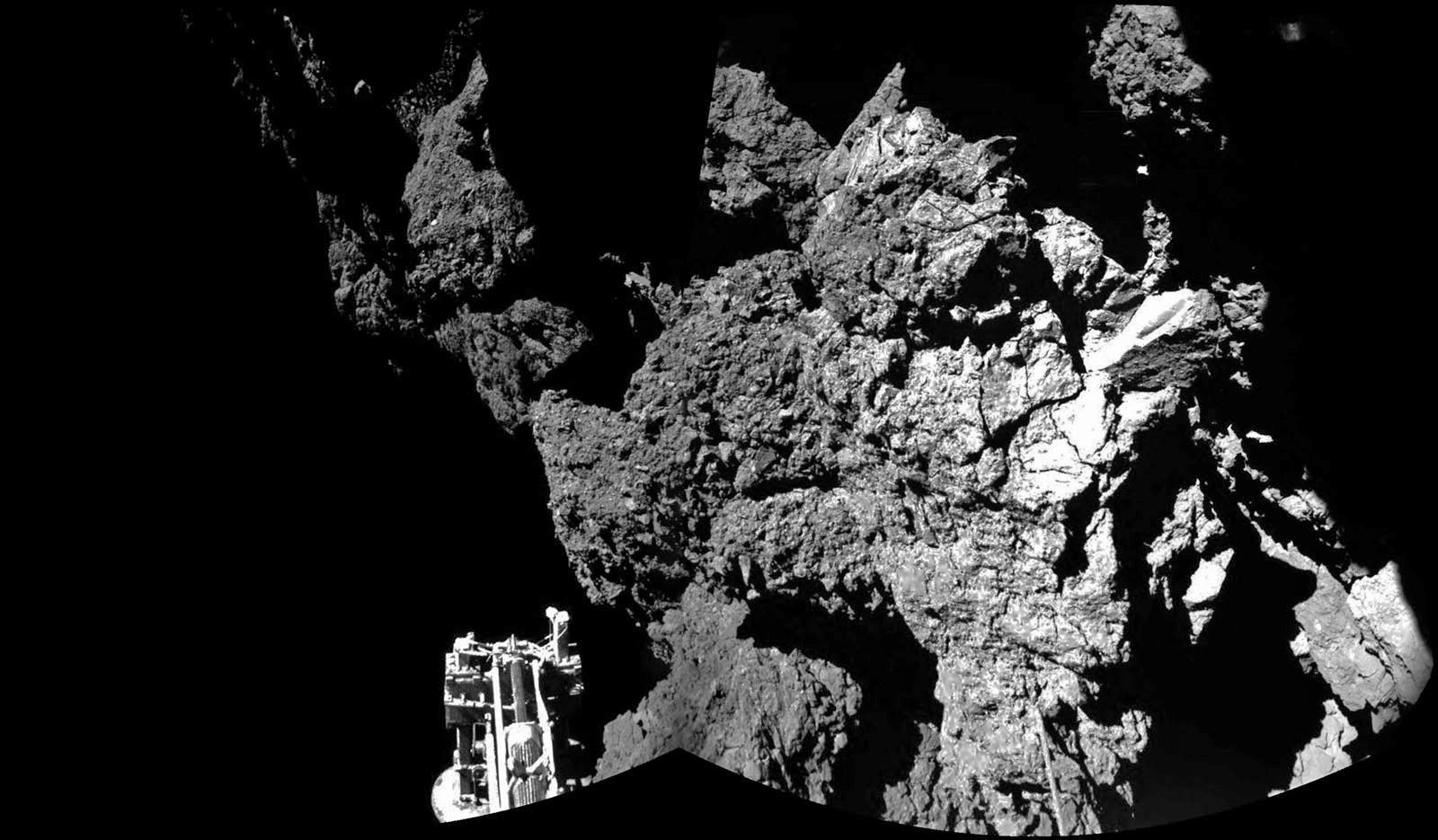 Farewell Philae, it was a short but wild ride. In February, mission controllers said goodbye to the comet lander, but kept comms open with mother ship Rosetta on the slight chance it might wake up. "It's cold & dark on #67P ... but I won't give up just yet," Philae tweeted hopefully. However, controllers elected to cut Rosetta's "ESS" lander radio at 5AM ET today to preserve its precious remaining power.

At nearly 520 million km (323 million miles) from the Sun, the probe is losing power at the rate of 4 watts a day and needs to keep working for another two months. On September 30th it'll crash into the surface of the comet, but take numerous final photos and measurements on the way down.

It's cold & dark on #67P & chances of communicating with @ESA_Rosetta are decreasing, but I won't give up just yet. https://t.co/HAJIbi59KO

Philae had problems from the get-go after it bounced off its intended landing site and settled in a rocky area, but was by no means a failure. It managed to take a few dramatic pictures and did 80 percent of the research it was tasked with in a frenetic 64 hour period after the landing, according to ESA. For instance, it found many organic compounds that could be precursors to life-giving amino acids and sugars, and calculated the temperature range on the comet.

Controllers figure that Philae was not only trapped in a low-light area, but also in an awkward position and covered with dust. Rosetta did get a signal from Philae several times last year and received a final batch of scientific readings on July 9, 2015. Despite maneuvering to within seven precarious miles of the comet's surface, however, it never regained contact with the lander.

It's time for me to say goodbye. Tomorrow, the unit on @ESA_Rosetta for communication with me will be switched off forever...

Philae's team was satisfied with the mission, though. "Although some measurements could not be carried out, overall, Philae was a success," planetary scientist Ekkehard Kührt said in February. "We ended up in an unknown environment and for the first time ever, gathered scientific data from a comet's surface, which we were able to complement with measurements from the orbiter." Considering the extreme difficulty of the mission and nearly 400 million km (250 million miles) distance, we'd second that. If you want to say goodbye to the lander yourself, send a picture here.

Via: Wired
Source: ESA
In this article: Comet67P, ESA, ESS, Goodbye, Philae, Rosetta, science, space
All products recommended by Engadget are selected by our editorial team, independent of our parent company. Some of our stories include affiliate links. If you buy something through one of these links, we may earn an affiliate commission.