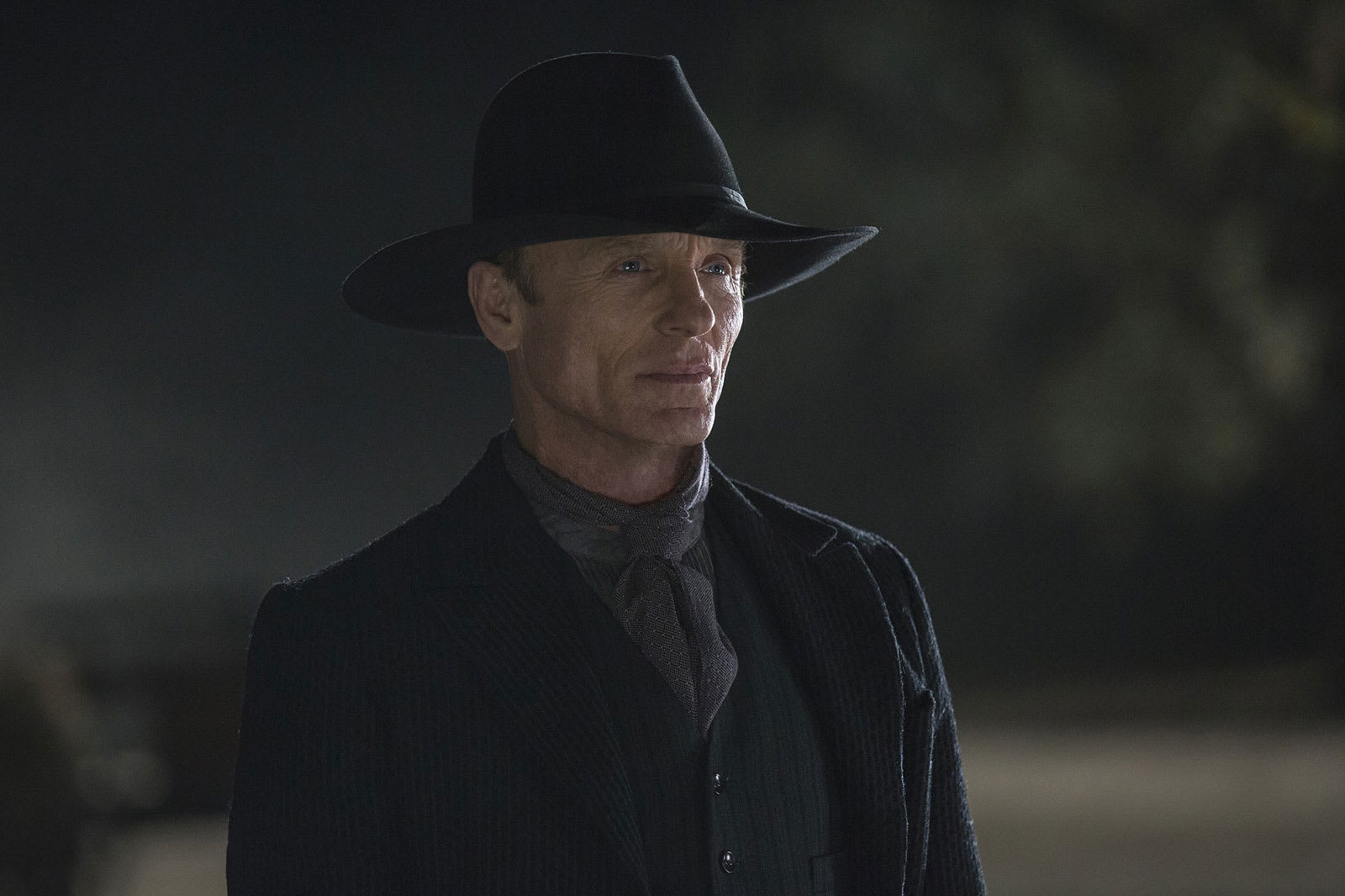 JJ Abrams' and Jonathan Nolan's TV adaptation of Westworld hit its share of snags on the way to release (it was originally supposed to debut in 2015), but it's nearly here. HBO has confirmed that the robot-theme-park-gone-wrong show will debut on October 2nd at 9PM (both Eastern and Pacific). As before, the TV series isn't really a thriller in the vein of Michael Crichton's 1973 movie. Instead, it's more of a philosophical investigation into both simulated experiences and artificial intelligence. If you can do anything you want in a robotic world, what does that say about you? And how does AI grapple with questions of consciousness and self-awareness?

It's far from certain that the show will be a hit. However, it will at least have well-known producers and a big-name cast that includes Anthony Hopkins, Ed Harris, Evan Rachel Wood and Thandie Newton, among others. More importantly, it's clear that Abrams, Nolan and HBO are taking the concept seriously -- it's a high-minded drama, not just an excuse to remake a classic sci-fi story.

Via: AV Club, The Verge, Vulture
Source: HBO (Medium)
In this article: ai, art, artificialintelligence, av, culture, entertainment, hbo, jjabrams, jonathannolan, michaelcrichton, robot, robots, sci-fi, sciencefiction, television, tv, video, western, westworld, wildwest
All products recommended by Engadget are selected by our editorial team, independent of our parent company. Some of our stories include affiliate links. If you buy something through one of these links, we may earn an affiliate commission.