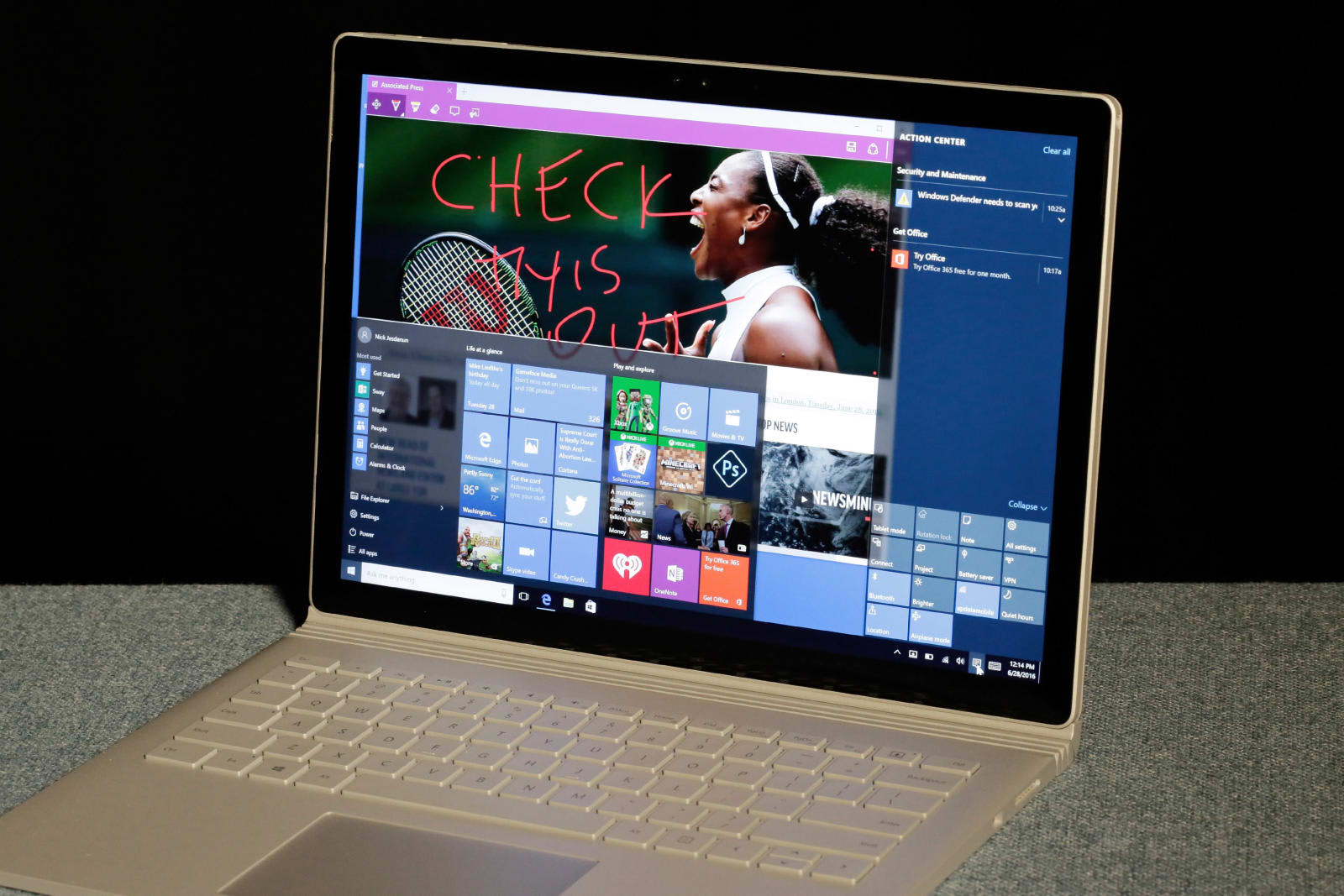 While announcing the gradual rollout of its Anniversary update for Windows 10, Microsoft confirmed that there would be two feature updates coming in 2017. This means moving to a twice-a-year schedule the company had previously set up for its "Threshold" updates for Windows 8, which used the codename for that operating system. According to Windows Central, the first update for 10, called "Redstone 2" after this operating system's nickname, will come in early 2017, followed by "Redstone 3" four to six months later in late summer or early fall. The latest internal builds are around the 14900 range, the site said, meaning testers should soon receive bits of Redstone 2 to try out and give feedback.

Source: Windows Central
In this article: gear, microsoft, personal computing, personalcomputing, Redstone, update, windows10
All products recommended by Engadget are selected by our editorial team, independent of our parent company. Some of our stories include affiliate links. If you buy something through one of these links, we may earn an affiliate commission.