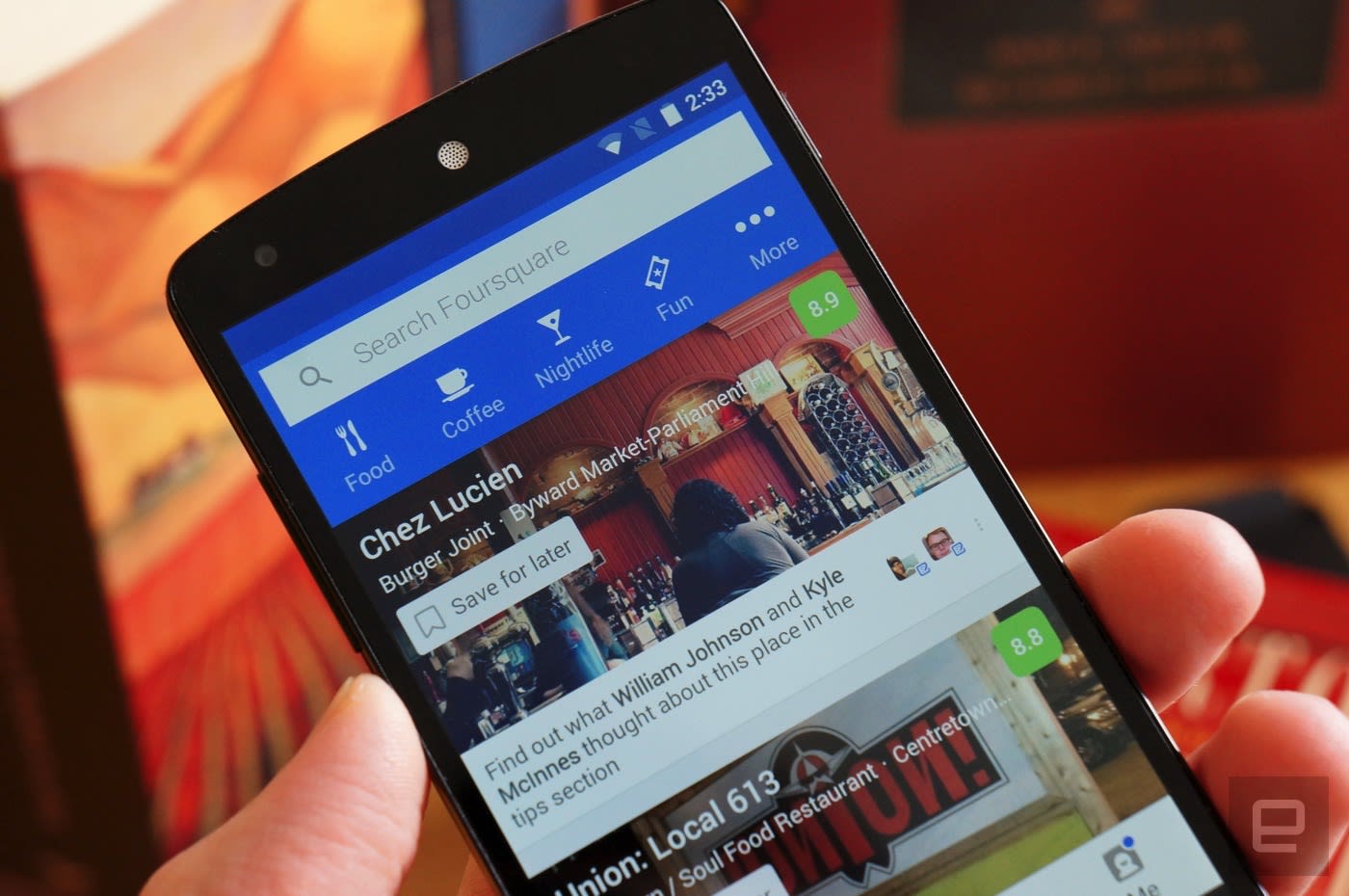 Russia's antitrust body has slapped Google with a $6.8 million fine after ruling that the firm didn't do enough to open Android up to other companies. Officials believe that the search engine has abused its dominant position by crowding-out domestic rivals like Yandex, commonly known as Russia's Google. For instance, other firms aren't able to pre-load rivals apps for navigation or search on Android devices that are certified ready for Google Play. It's an accusation that Google denies and its representatives have already told the New York Times that it's reading the charges "closely."

Google isn't a major player in Russia and a fine of $6.8 million is but a scratch for such a highly profitable firm. But these problems are beginning to mount up as antitrust regulators around the globe put the company in the firing line. In Europe, the European Commission is charging the company with abuse of its dominant position for similar reasons, saying that withholding access to Google Play for forked and AOSP versions of the operating system is unfair. Then again, it also has always seemed slightly weird that Google should be obliged to enrich its rivals at the expense of its own products -- especially when it already maintains AOSP.

Via: NYT
Source: FAS
In this article: Android, gear, google, GooglePlay, mobile, politics, Russia, Yandex
All products recommended by Engadget are selected by our editorial team, independent of our parent company. Some of our stories include affiliate links. If you buy something through one of these links, we may earn an affiliate commission.