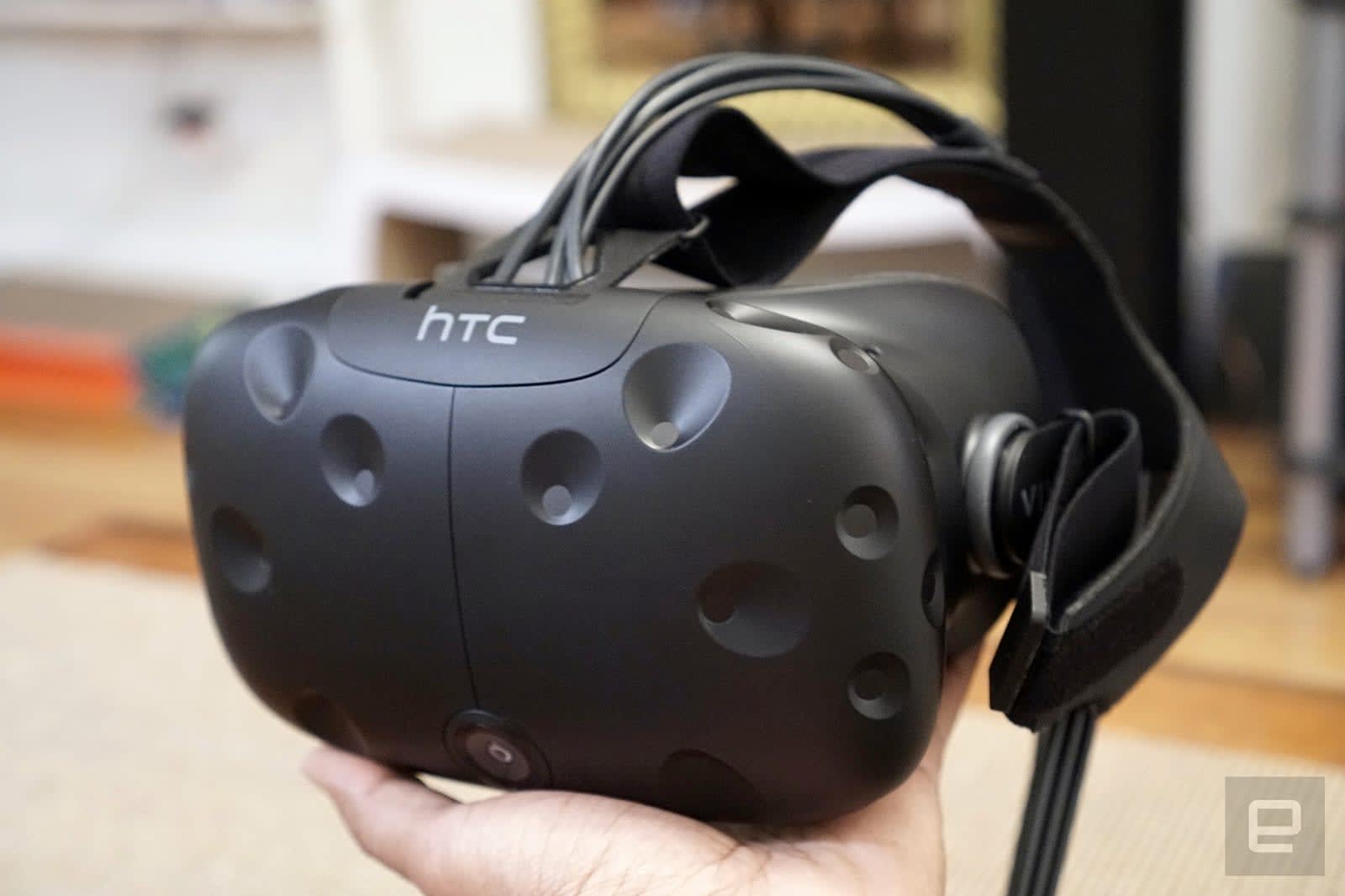 The decision to get a high-end virtual reality headset is as much about the software selection as the technology itself. So which platform is getting the most attention from developers? Apparently, it's HTC's Vive. A UBM Game Network industry report shows that 49 percent of VR developers are targeting the Vive, while 43 percent are writing software for the Oculus Rift. And the gap gets wider when it comes to the next game from these studios -- nearly 35 percent are building for the Vive, while a little over 23 percent are aiming at the Rift.

The study doesn't explain why the Vive is getting more support, although its technology may play an important role. While Oculus is largely focused on sit-down VR with conventional controls (its motion controller won't arrive until later this year), the Vive shipped from the start with support for room-scale VR and motion input. There's just more you can do. We'd add that the Vive already has unique experiences, like the Star Wars VR experiment, and that HTC has managed to get the Vive into the hands of influential YouTube stars like PewDiePie. If many of your potential players were most excited for the Vive, which one would you support? Still, it comes as a mild surprise when Oculus has the luxuries of both years of publicity and Facebook's financial backing.

There are plenty of challenges for developers, regardless of the hardware. The steep price of high-end VR (you need a fast PC on top of the headset) and a lack of must-have titles play a part, but one of the most common problems is nausea. As we found out first hand, sickness can sour an otherwise great experience -- people might not try VR again if their first experience makes them queasy. Also, just under half of all VR creators are funding their projects with personal funds, rather than leaning on outside help.

Thankfully, there's a lot of optimism. Nearly 96 percent of surveyed developers believe there's a sustainable audience for VR and augmented reality. While that's not completely shocking for a group that's already committed (you wouldn't make a VR game if you didn't think people would buy it), the data shows that creators believe there's a real, long-term audience.

Source: Gamasutra
In this article: facebook, gaming, gear, htc, htcvive, personal computing, personalcomputing, virtualreality, vive, vr, wearable, wearables
All products recommended by Engadget are selected by our editorial team, independent of our parent company. Some of our stories include affiliate links. If you buy something through one of these links, we may earn an affiliate commission.