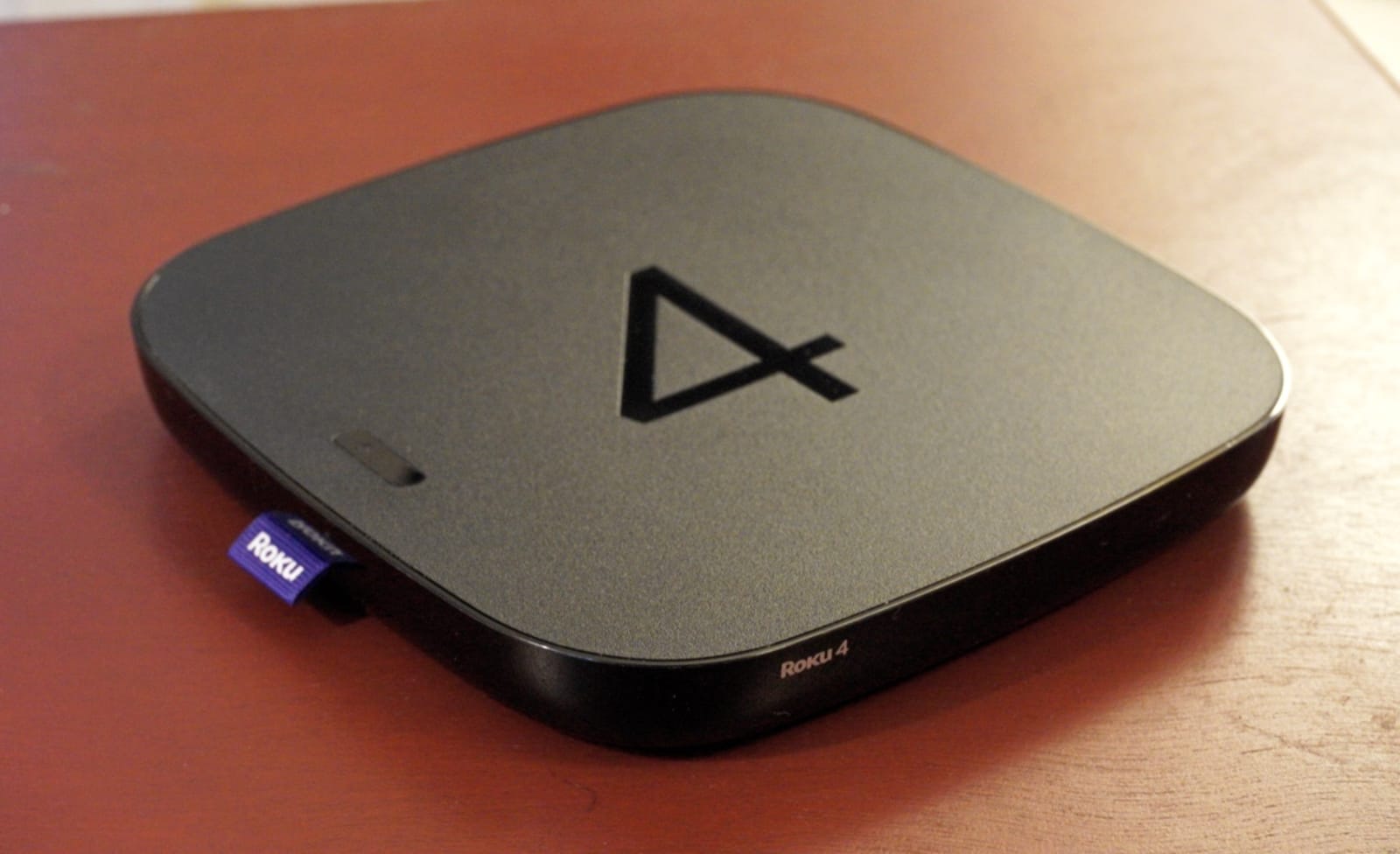 If you held off on last year's Roku 4, the company's next batch of media players might be for you. The big upgrade this time around is the addition of HDR support in the high-end "Roku Ultra" and "Roku Premiere Plus" (which replaces the Roku 3), Zats Not Funny reports from a few leaks. And, as you can probably tell, it looks like Roku is giving up on its numbered naming scheme in exchange for something more obtuse (I'm already dreading explaining the differences to confused shoppers).

While the Roku 4 was last year's only model to include 4K support, it looks like the Premiere (replacing the Roku 2), Premiere Plus and Ultra models will all include it this year. That makes sense, now that 4K TVs are getting significantly cheaper. At the same time, it makes the argument for the company's highest end player harder to accept. The Ultra will reportedly be the only model to include optical out and a remote control finder, but it sounds like the Premiere Plus with HDR and 4K will be best buy for most.

On the low-end, the $50 Roku 1 will be replaced by the Roku Express and Express Plus. It's unclear what will differentiate these models, but I wouldn't be surprised to find faster processors than before and a voice-controlled remote in the Express Plus. And, as Zats mentions, these models will likely be the only ones to retain analog RCA ports for connecting to old TVs.

Source: Zats Not Funny
In this article: 4K, av, entertainment, gadgetry, gadgets, gear, HDR, Roku
All products recommended by Engadget are selected by our editorial team, independent of our parent company. Some of our stories include affiliate links. If you buy something through one of these links, we may earn an affiliate commission.