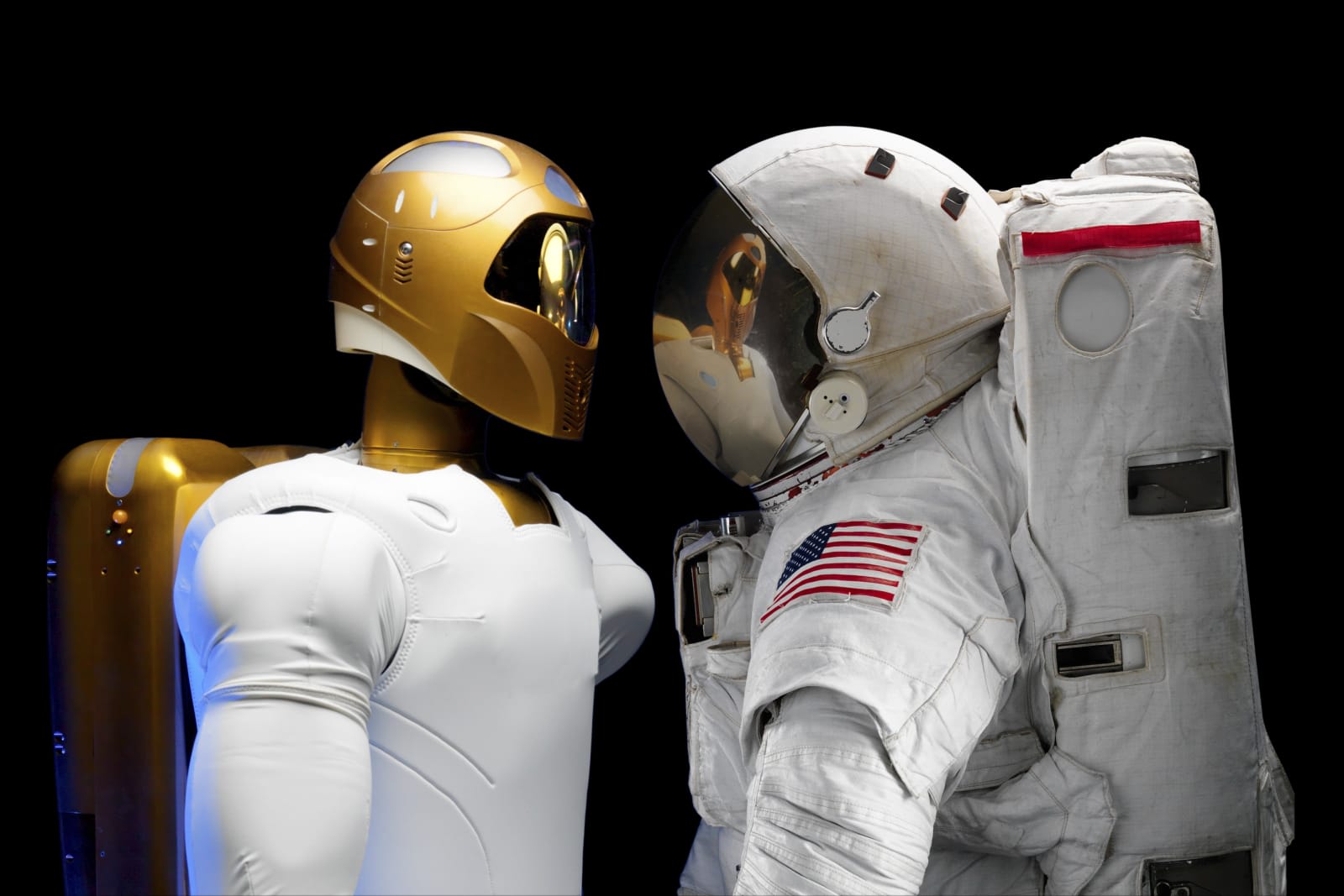 Artificial intelligence is hitting its stride, already giving us machines that can drive themselves, talk to us, fight in our wars, perform our surgeries and beat humanity's best in a game of Go or Jeopardy. Five companies at the forefront of the technology industry have been meeting to discuss these advancements in AI and figure out how to regulate even more powerful systems in the future, The New York Times reports.

Researchers from Facebook, Alphabet, Amazon, Microsoft and IBM are looking at the practical consequences of AI, such as how it will impact transportation, jobs and welfare. The group doesn't have a name or an official credo, but its general goal is to ensure AI research focuses on benefiting people, not harming them, the NYT says.

This isn't a new battle cry for many AI scientists. In 2015, Elon Musk, Stephen Hawking, the founders of Google DeepMind and dozens of other researchers signed an open letter calling for robust investigations into the impact of AI and ways to ensure it remains a benign tool at humanity's disposal. The industry partnership is notable because it represents a renewed, active effort among disparate tech companies to address these same issues.

The companies are expected to announce the group in mid-September, though it could grow in the meantime: Google DeepMind has asked to participate separately from Alphabet, its parent company, the NYT reports.

One of the people involved in the industry partnership, Microsoft researcher Eric Horvitz, funded a paper issued by Stanford University on Thursday called the One Hundred Year Study, which discusses the realities of AI and the importance of investigating its impact now. It also calls for increased AI education at all levels of government and outlines how to publish a report on the state of the industry every five years for the next 100 years.

The NYT notes that people in the technology field are worried about regulators jumping in to police their work on AI.

This summer, Engadget dove into the ways AI is poised to change jobs, war, criminal justice, history and our everyday lives. AI is the focus of much deserved attention in the technology industry because it is infinitely promising -- even if we won't be uploading our consciousness to the cloud any time soon.

Source: New York Times
In this article: ai, amazon, ArtificialIntelligence, culture, facebook, gadgetry, gadgets, google, ibm, internet, microsoft, personal computing, personalcomputing, robots, security
All products recommended by Engadget are selected by our editorial team, independent of our parent company. Some of our stories include affiliate links. If you buy something through one of these links, we may earn an affiliate commission.