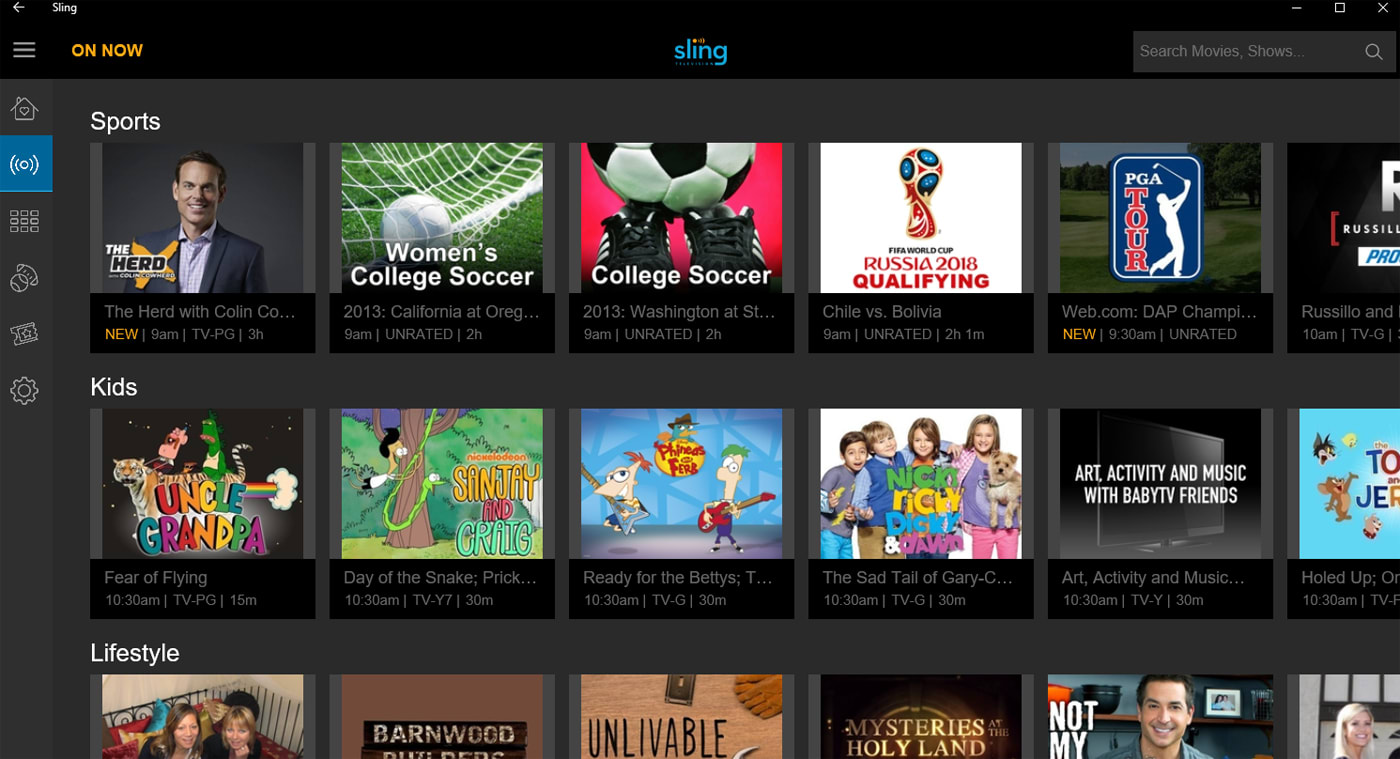 For the last year and a half, Sling TV has been gradually improving its cord-cutting TV service. Chromcast support, more channels and an updated interface have all made the streaming television solution better -- but viewers on Windows have been stuck on the service's original UI for months. Not anymore: Today the company launched a new, native Windows 10 app to save desktop users from obsolescence.

The new Sling TV app looks a lot like a slightly tweaked version of its Summer redesign. The content-centric UI still features a My TV section, with the ability to resume watching paused shows, and the more convenient browsing interface, but navigation has been moved to the left side feel more natural to Windows users. Live Tiles, Cortana voice search and touch compatibility for tablets are also baked in. 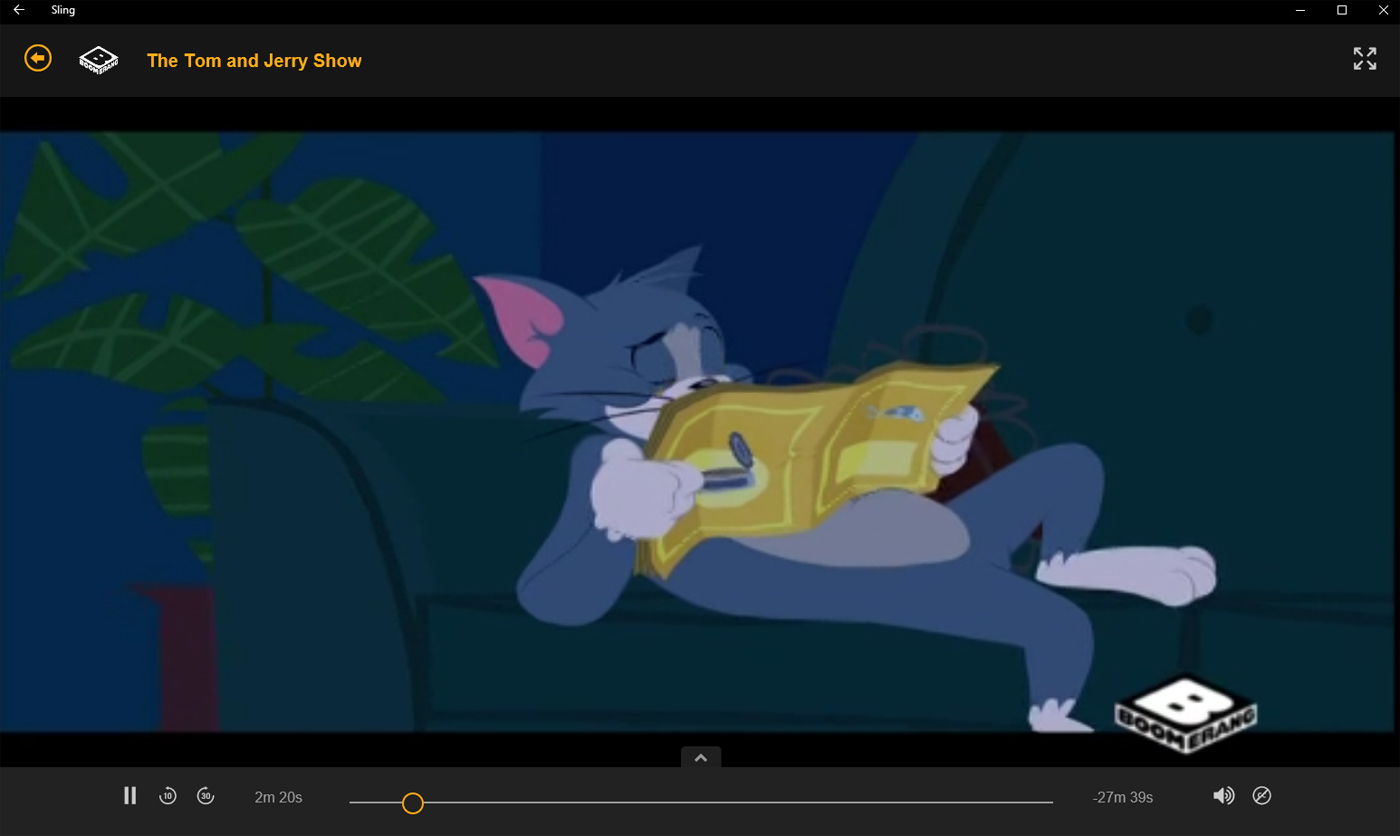 It's a solid update -- but it's not mandatory. Sling TV says it will continue to support it's legacy desktop app for users on older platforms and those who simply don't wish to use the Windows Store. Sadly, that application isn't getting a visual overhaul: It's stuck with the same interface the service launched with over a year ago. Still, at least it's an option.

Source: Sling TV
In this article: av, entertainment, sling, slingtv, streaming, tv, windows, windows10
All products recommended by Engadget are selected by our editorial team, independent of our parent company. Some of our stories include affiliate links. If you buy something through one of these links, we may earn an affiliate commission.