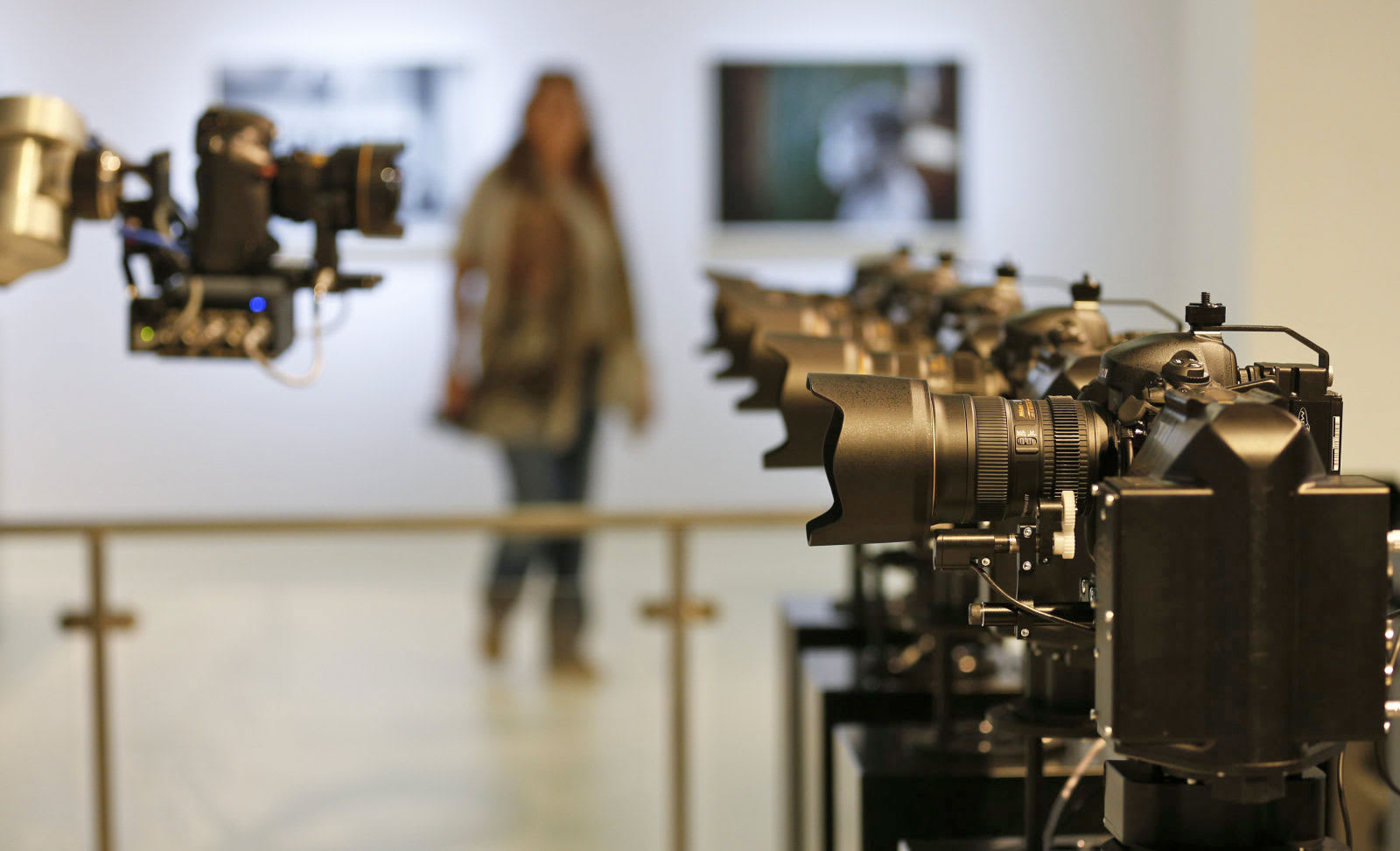 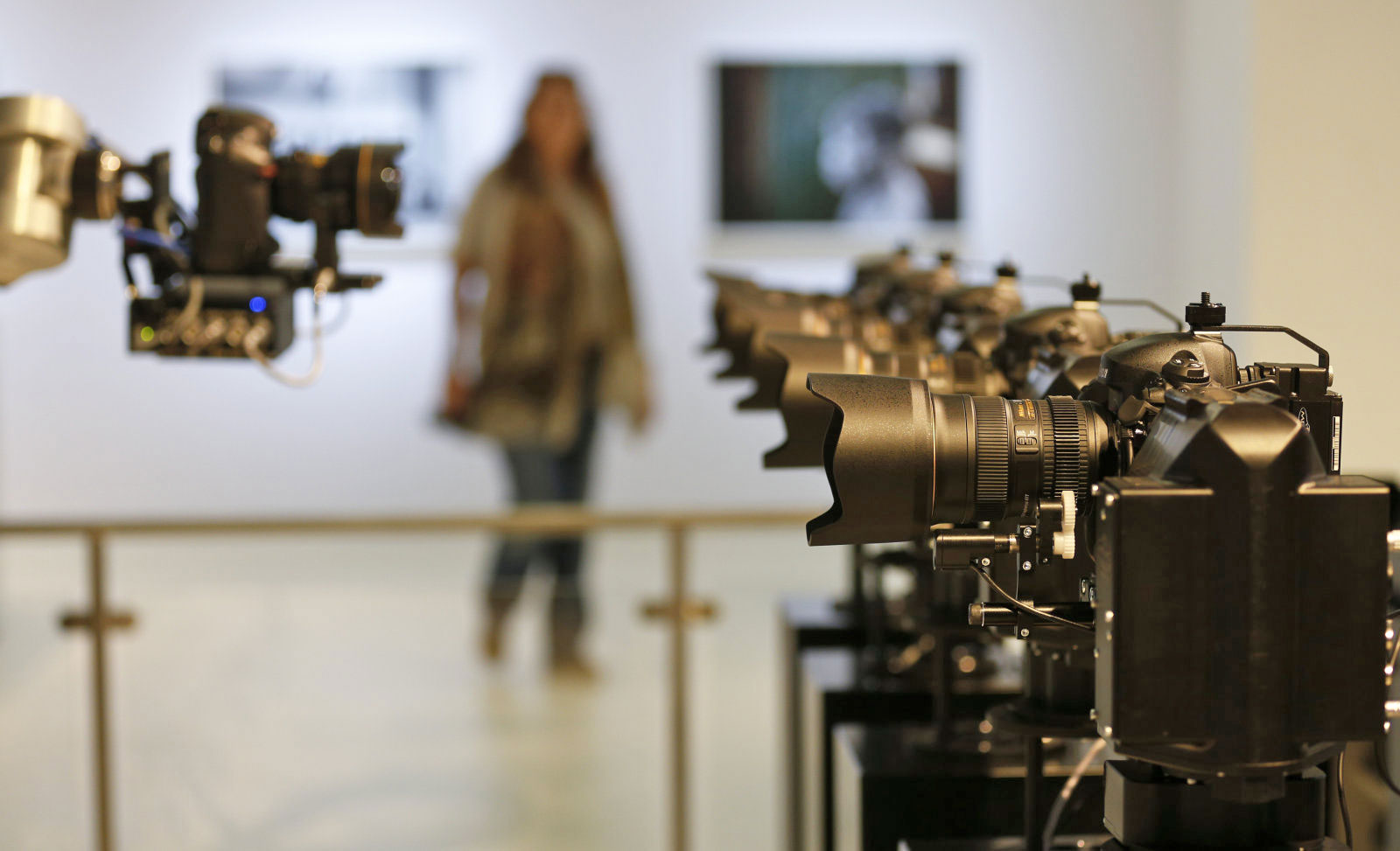 If you're thinking about getting a new camera, you might want to wait until the largest photo show in Europe, Photokina 2016, kicks off next week. We're expecting to see a lot of new models launched at the once-every-two-years event, though that will be tempered a bit because of the Kumamoto earthquake, which reportedly delayed models from Sony and Fujifilm. Nevertheless, all the big manufacturers have major press conferences planned, and here's what you're likely to see. 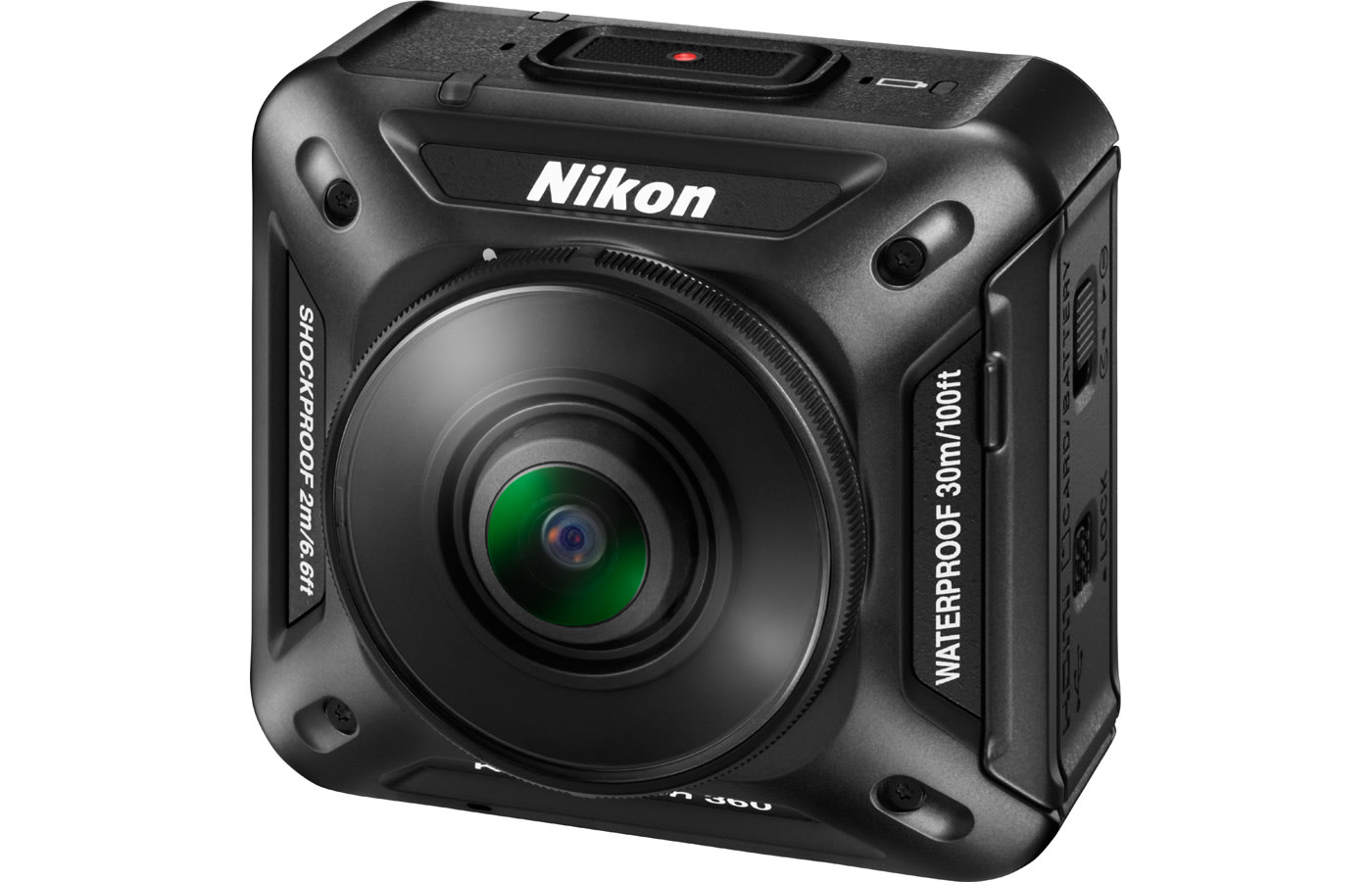 Nikon released the entry-level D3400 DSLR last month, and isn't planning on showing off any other DSLR or mirrorless cameras at its 10 AM EST press conference, as far as we know. However, we wouldn't be surprised to see more details on its 4K, dual-lens KeyMission 360 VR camera (above), first revealed at CES 2016 in January. Speaking of which, Nikon Rumors showed two models we're likely to see in the same family, the KeyMission 80 and KeyMission 170, a pair of action cameras.

Canon has already revealed two hugely important models, EOS 5D Mark IV DSLR and EOS M5 mirrorless camera, and isn't likely to show off anything else major. However, Photokina will give us a chance to get a closer look at the EOS M5, its best mirrorless effort to date. Sony is in roughly the same boat -- we're not expecting any big new cameras, but we can offer some impressions on its incoming FDR X3000r flagship action cam during its 9 AM ET presser. 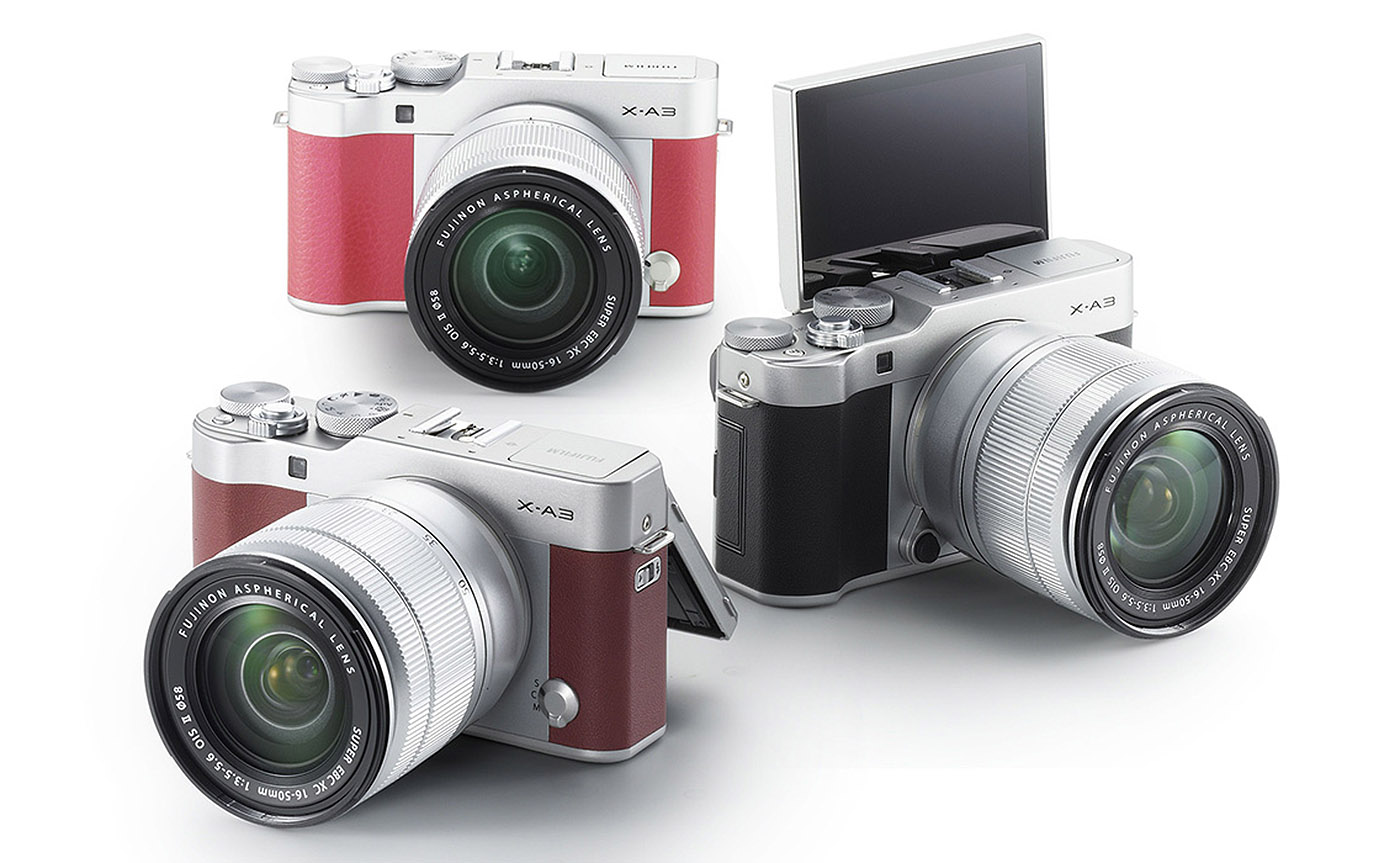 Fujifilm recently launch its mirrorless X-A3 selfie-cam (above), mooting a rumor that it would arrive at Photokina. However, Fuji Rumors thinks it will launch a full-on medium-format mirrorless camera, much like Hasselblad's new X1D. There are no (real) photos or specs to back that up however, so we wouldn't put much stock in it. Its press event is at 11AM ET.

Panasonic's video-centric 4K GH4 was revealed over two years ago, so it's seriously due to be replaced. 43 Rumors believes that that a pre-production version will be unveiled at Photokina, with 10-bit, 4K video. It also thinks the company will launch a mirrorless "G8x" with 8-bit 4K video and a G7-like body. We'll find out one way or the other at 6:30 AM eastern time.

Drones became a big part of Photokina starting in 2014, and with the advent of the "selfie drone," the camera connection is getting stronger. GoPro will unveil its Karma drone during Photokina on September 19th, but will do so at an event in New York. DJI, meanwhile, has a rumored folding Mavic selfie drone coming (above) that could also arrive in time for the event.

As for the rest? Olympus will reportedly launch a successor to the OM-D E-M1 with dual SD card slots and 4K video. As most action cam fans know, September 19th is when GoPro is likely to launch the Hero 5, a seriously important model for the company. Again, that event will take place in New York, though. Finally, we expect to see more of Kodak's PixPro SP360 4K VR action camera, which looks a lot like Nikon's KeyMission 360 camera. Unlike that model, however, you need a pair of them to create a full 360-degree video.

All told, it's going to be an interesting event, so keep your eyes glued to our Photokina 2016 hub. Most of the activities kick off on the press day on Monday, September 19th, which promises to be the busiest day by far.

In this article: cameras, canon, fujifilm, gadgetry, gadgets, gear, nikon, photokina2016, sony
All products recommended by Engadget are selected by our editorial team, independent of our parent company. Some of our stories include affiliate links. If you buy something through one of these links, we may earn an affiliate commission.