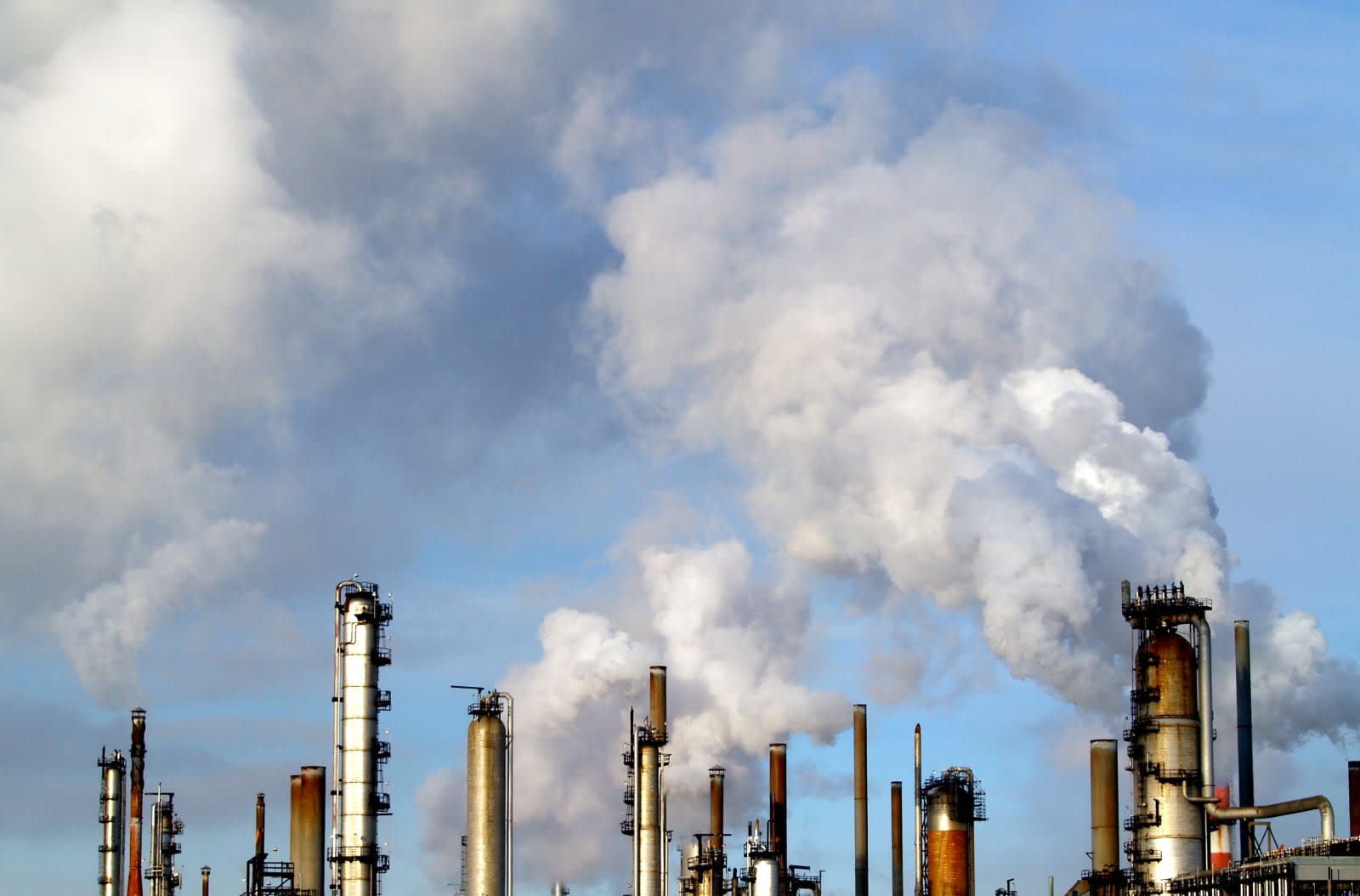 Canada will impose a minimum price on carbon emissions, says the country's environment minister Catherine McKenna. The move is designed to push the nation's 10 provinces into properly regulating climate change-causing gases. Reuters reports that McKenna said so on CTV's Question Period, and that more details would be released before the end of October.

Most of Canada's provinces are already working on carbon reduction plans, although there are some that are very resistant to carbon pricing. The newswire points out that Brad Wall, the right-wing premier of Saskatchewan is likely to be the target of McKenna's announcement. The province's economy is reliant on carbon-heavy energy businesses, including oil and natural gas, and Wall would likely fight any regulation.

Carbon taxation, or carbon pricing, is a long-overdue system that, as the World Bank explains, will "shift the burden for the damage back to those who are responsible for it." It's a way of pricing an externality, which is business-speak for a cost that is incurred for something that you do, but you're not the one picking up the tab for it. So for example, the owners of a coal-fired power station aren't paying the cost of climate change: the rest of us are; either through higher insurance premiums, bigger food bills or our own lives.

Source: Reuters
In this article: Canada, Carbon, CarbonPricing, CatherineMcKenna, ClimateChange, culture, green, politics, Pricing
All products recommended by Engadget are selected by our editorial team, independent of our parent company. Some of our stories include affiliate links. If you buy something through one of these links, we may earn an affiliate commission.