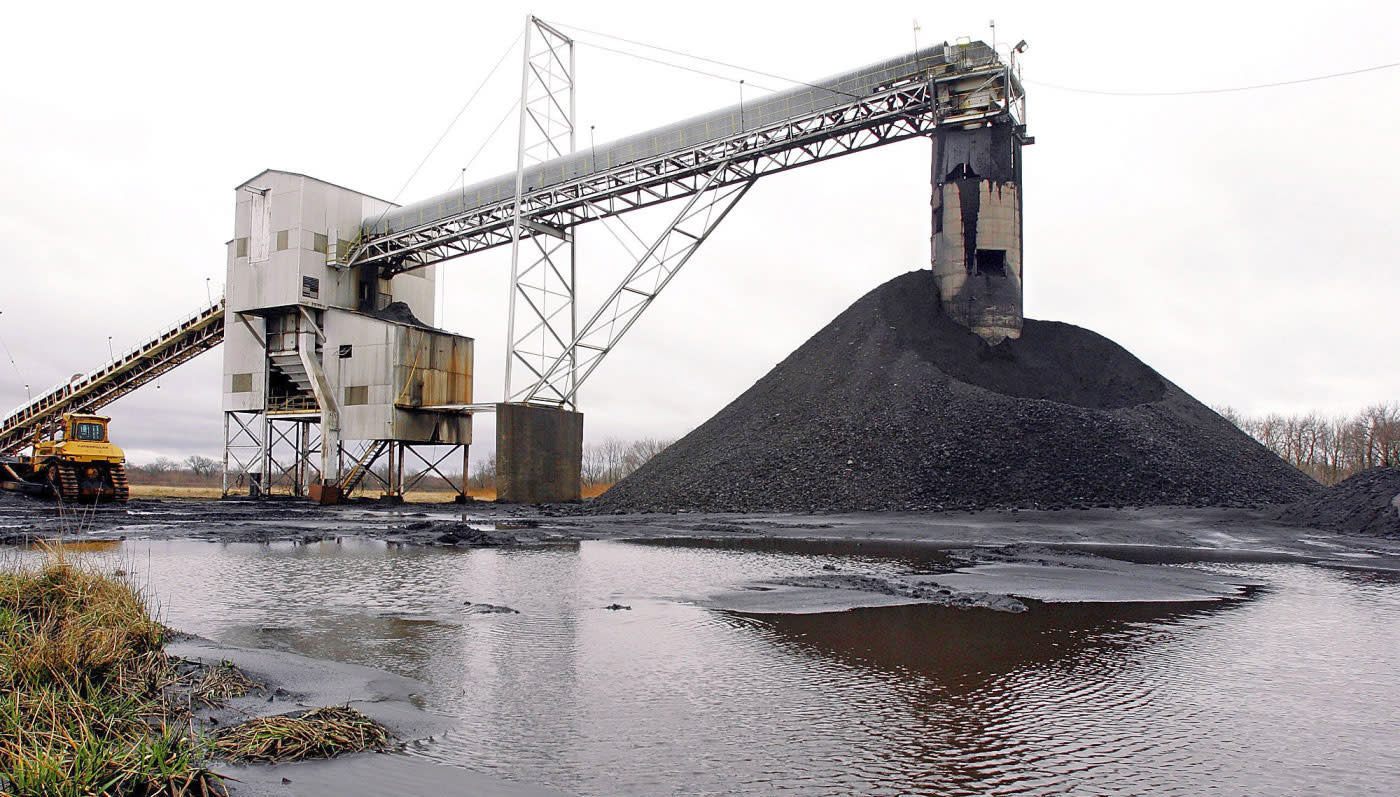 The wealthy using its money to suppress (or avenge) inconvenient truths is nothing new, even if nobody thought to use a washed-up pro wrestler for cover until now. But there are far worse things for a one-percenter to do than force Gawker into bankruptcy, such as helping to push the planet towards a preventable ecological crisis. The Guardian has found that Peabody Energy, America's biggest coal mining company, used its cash to bankroll an enormous and diverse group of pro-carbon lobby groups and scientists. The now-bankrupt firm is accused of funding what one source described as "the heart and soul of climate denial."

It's not a surprise to see that companies with the most to lose from progress would fight it, but the breadth of Peabody's work is staggering. The company put money behind Republican and Democratic politicians and a raft of lobby groups who fought plans to cut America's carbon emissions. The paper quotes Nick Surgey, director at the Center for Media and Democracy, who calls Peabody "the treasury" behind a large part of "the climate denial movement."

Groups such as the Center for the Study of Carbon Dioxide and Global Change and the American Legislative Exchange Council had their hands in Peabody's till. The former, which has also received at least $55,000 from ExxonMobil, insists that carbon is harmless, while the latter is fighting EPA regulations on cutting carbon emissions from power plants. Unfortunately, climate change is real and a threat to our continued survival, no matter how many politicians decide to plant their heads in the sand.

In this article: Carbon, ClimateChange, Coal, culture, Denial, EPA, green, Lobbying, PeabodyEnergy, politics, Pollution, science
All products recommended by Engadget are selected by our editorial team, independent of our parent company. Some of our stories include affiliate links. If you buy something through one of these links, we may earn an affiliate commission.