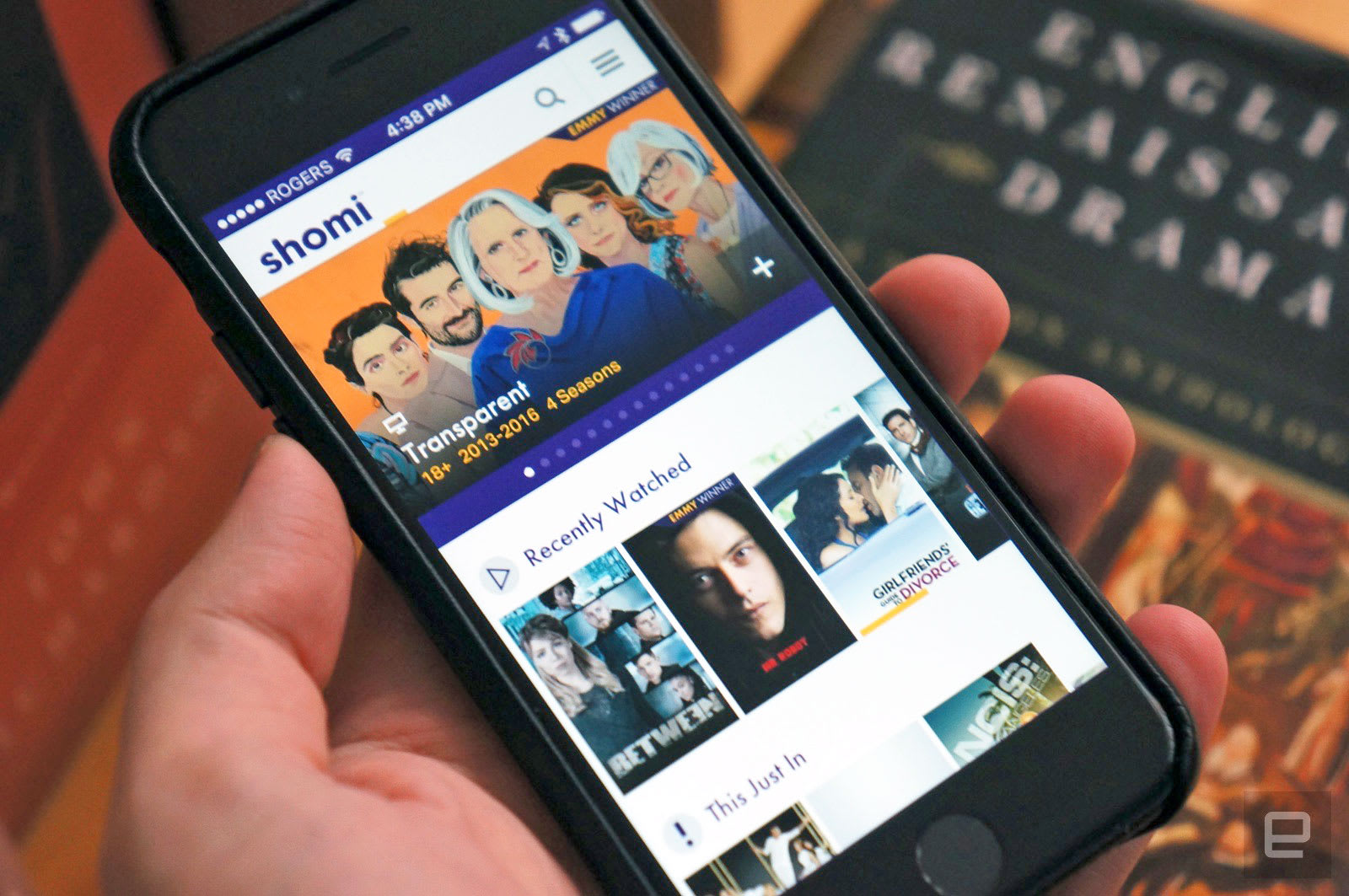 It's tough to compete against the Netflix juggernaut, even if you throw a ton of money at the problem... just ask Shomi. The Canadian streaming video service is shutting down on November 30th, a little over two years after it got off the ground. Rogers, one of the two cable giants running Shomi, isn't shy about the reasons for the prompt exit. Simply put, the service's subscriber base "just isn't big enough" -- Rogers is expecting a loss of up to $140 million Canadian (about $106 million US), and its partner Shaw is likely to be hurting as well.

As to why Shomi didn't reel people in? It's hard to say for sure, but it's not for a lack of licensed content. The service is closer to Hulu than Netflix through its focus on conventional TV, but it occasionally has an advantage over both. You get access to TV shows that simply aren't available on Netflix (such as Mr. Robot), and Shomi is currently the Canadian home for Amazon originals like Transparent and Mozart in the Jungle.

It might be the combination of a slow rollout with Netflix's overwhelming presence. Shomi was exclusive to Rogers and Shaw customers for its roughly year-long test phase, leaving many Canadians unable to sign up. And the blunt truth is that Netflix is not only good enough for many viewers, but had a years-long head start. Why pay an extra $9 per month to stream regular TV shows when Netflix exclusives like Narcos or Stranger Things are already fitting the bill, especially if you have cable service? As well-executed as Shomi might be, it has always faced daunting odds.

Source: Shomi (Yahoo Finance), Canada Newswire
In this article: av, canada, culture, entertainment, internet, netflix, rogers, services, shaw, shomi, streaming, television, tv
All products recommended by Engadget are selected by our editorial team, independent of our parent company. Some of our stories include affiliate links. If you buy something through one of these links, we may earn an affiliate commission.