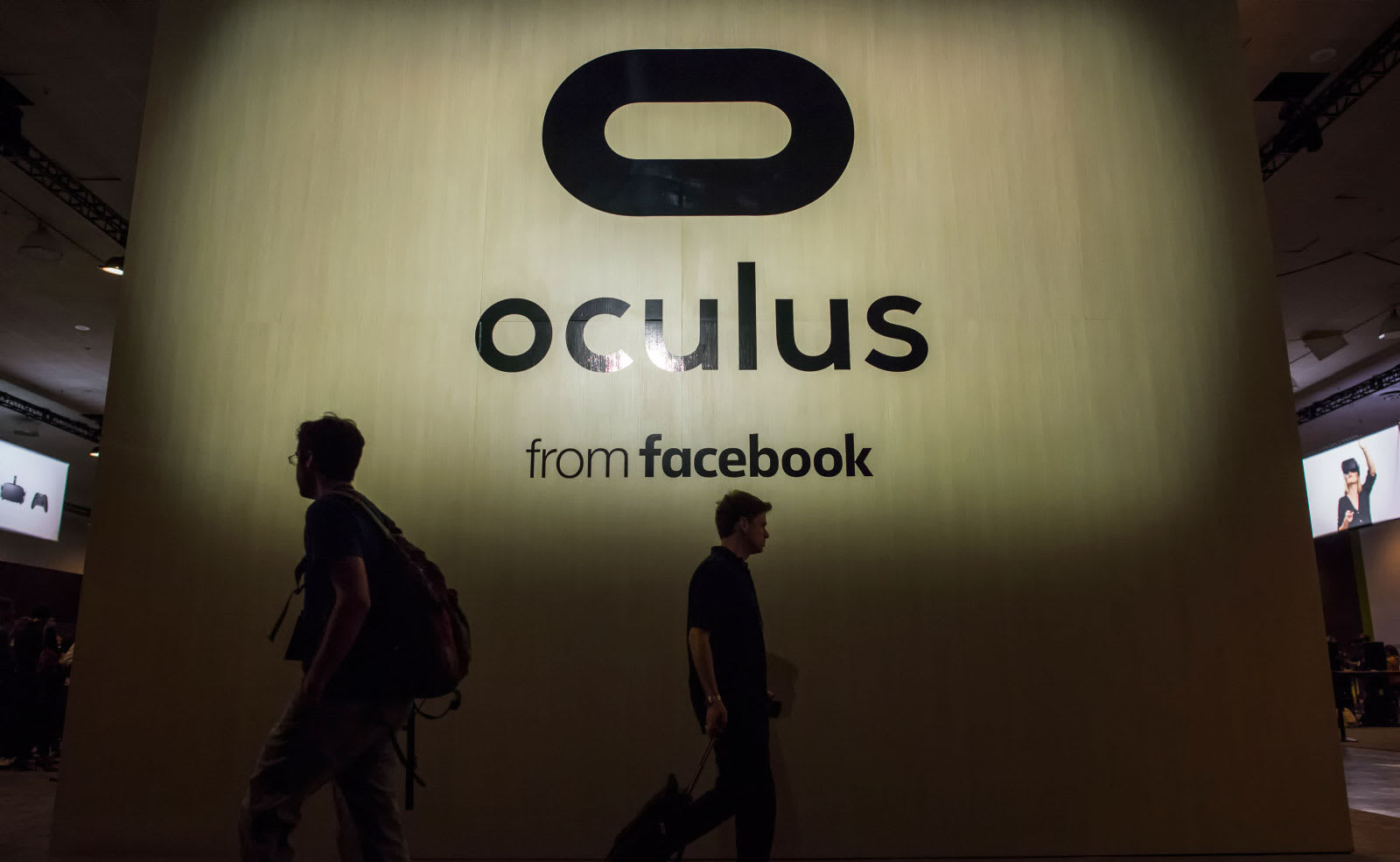 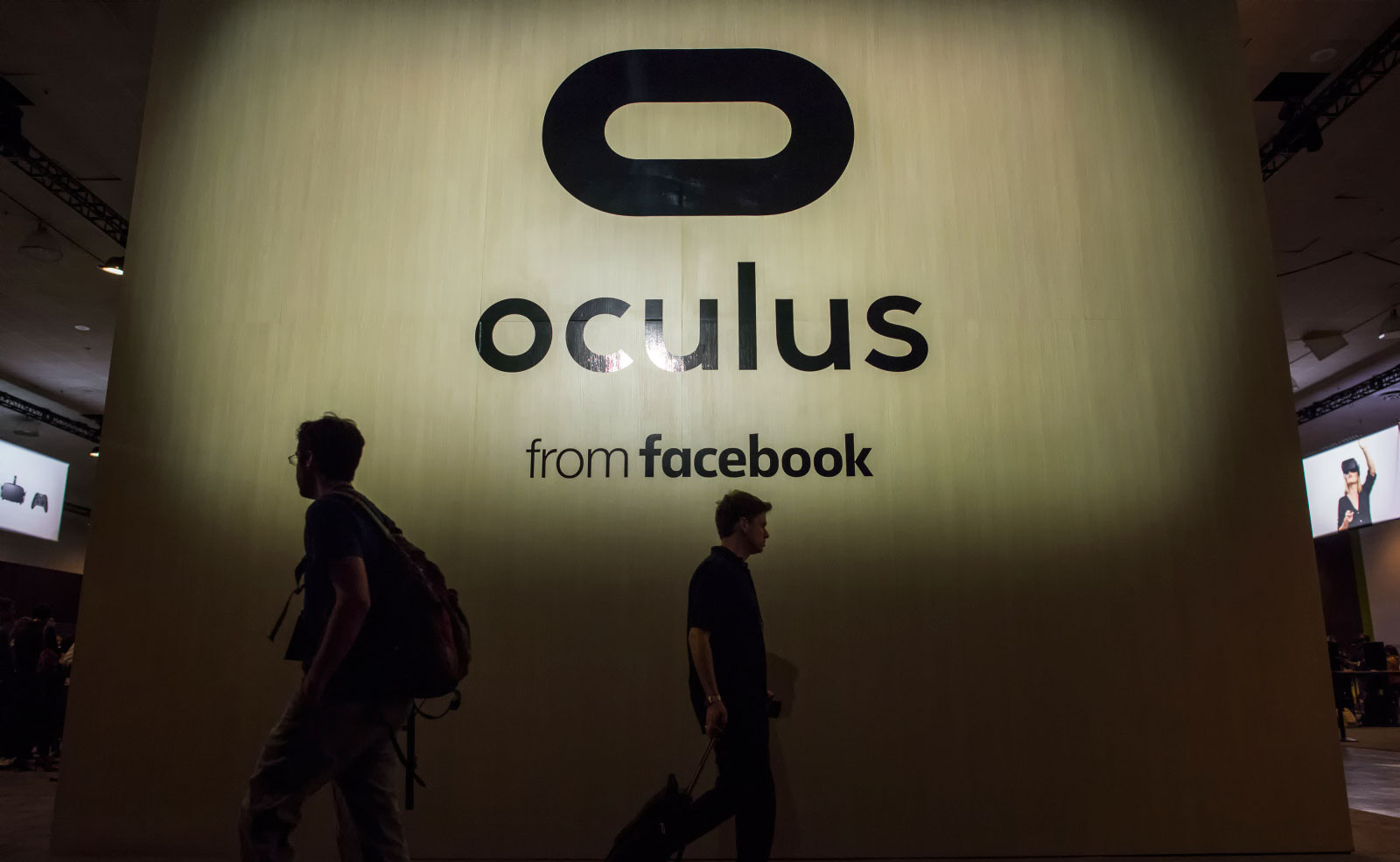 Oculus is the first company to help ship more than one virtual-reality headset. In the past year alone, it's collaborated on two smartphone-powered versions of the Samsung Gear VR as well as the Rift, a higher-end model that requires a PC. But the company is also facing a growing field of rivals, including the HTC Vive, Sony PlayStation VR and, most recently, Google Daydream, which aims to unseat Samsung in the smartphone category. So how does Oculus draw consumers to its side? By betting on exclusives, eschewing standards, funding a vast ecosystem of games and relying on Facebook's pocketbook.

Oculus touched on these efforts last week at its third annual developer's conference, which also happened to be its largest. The event drew more than 3,000 attendees -- a far cry from the 1,000 or so who attended the inaugural Oculus Connect back in 2014. And it's no wonder. With various consumer VR headsets finally shipping this year, virtual reality is no longer just a fad. But that doesn't mean consumers are buying in just yet. Right now, VR is still something of a niche market. Samsung and Oculus reported there are now over a million Gear VR users, which sounds like a lot, but that's still just a sliver of the population. The company wouldn't announce exact Rift sales numbers, but that's projected to be much lower.

Plus, Oculus suffered a few roadblocks along the way. Earlier this year, it weathered criticism when it implemented a DRM that blocked Rift titles from working with the HTC Vive. It eventually removed that restriction following popular outcry. Despite pushback by the community, though, Oculus hasn't given up on exclusives. "There are hacky ways of getting around the exclusivity," said Jason Rubin, head of content for Oculus, referring to tools like Revive that some have used to circumvent the Rift's DRM. But as Rift-exclusive titles are optimized for Oculus hardware, Rubin says it's still best if users don't use competitor headsets. To not offer exclusives isn't an option, either. "Everyone else is doing exclusives," Rubin told Engadget, adding that to not do the same would put Oculus at a disadvantage. 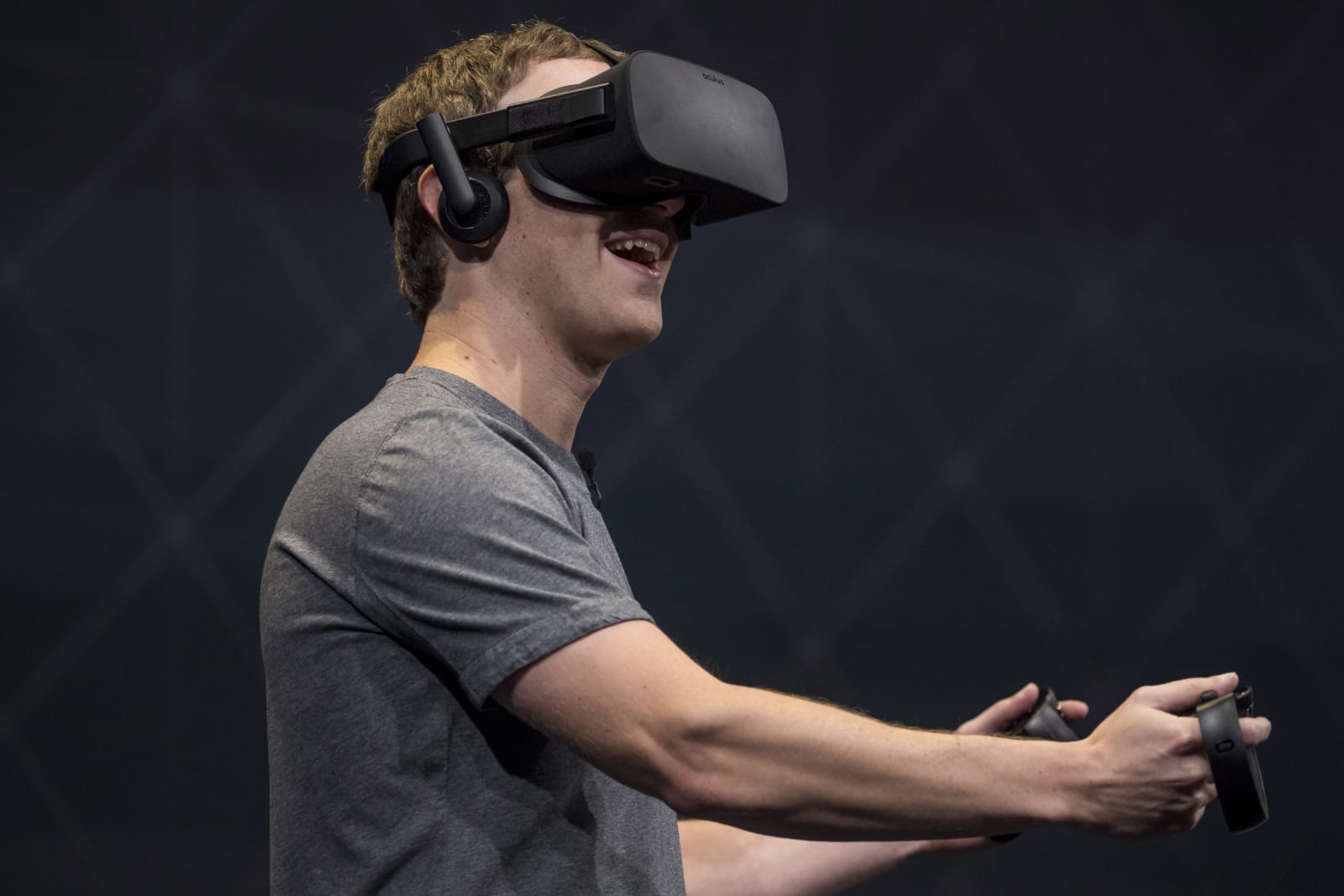 Exclusives or not, though, it seems to me that Oculus has the upper hand against the competition. For one thing, it has Facebook's bank account at its disposal. At Connect last week, the company announced it's investing $250 million in game development, and will likely invest $250 million more. This makes Oculus a fearsome competitor because it's able to foster a larger roster of games and apps, as well as take chances on more experimental stuff.

For example, it unveiled "asynchronous space warp" last week, a technology that would lower the minimum requirements of Rift hardware. It revealed that it has a standalone VR headset in the works, which none of its rivals have announced they're doing. It's also able to go head-to-head with its competition. While HTC's Vive was touted as the more immersive VR system with its hand-motion wands and room-scale experience, Oculus is punching back with the release of its Touch controllers and the option of a third sensor for that same room-scale feel.

Plus, let's not forget Oculus' efforts in the social VR space, which instantly position the Rift and the Gear VR as more than just headsets for gaming or 360-degree videos. They could also be used to talk with friends and family, which is a much more compelling use-case to the everyday consumer.

Still, that doesn't mean the company is on an instant road to success. Sony's PSVR is a lot cheaper and works on the PS4, a console that many people already own. It also remains to be seen what Google has in store for Daydream and how many more Daydream-compatible headsets will come to market in the next few months. Seeing as Samsung is facing a dire reputation crisis with the discontinuation of the Galaxy Note 7, the Gear VR isn't looking so good right now.

"This is a very, very, new industry," said Rubin. "It's both fun and frustrating. Any given day you can wake up and see an announcement in the newspaper and say 'Well that came out of nowhere and now we're headed in another direction.'"

In this article: av, facebook, gear, oc3, oculus, oculusconnect3, personal computing, personalcomputing, virtualreality, vr
All products recommended by Engadget are selected by our editorial team, independent of our parent company. Some of our stories include affiliate links. If you buy something through one of these links, we may earn an affiliate commission.