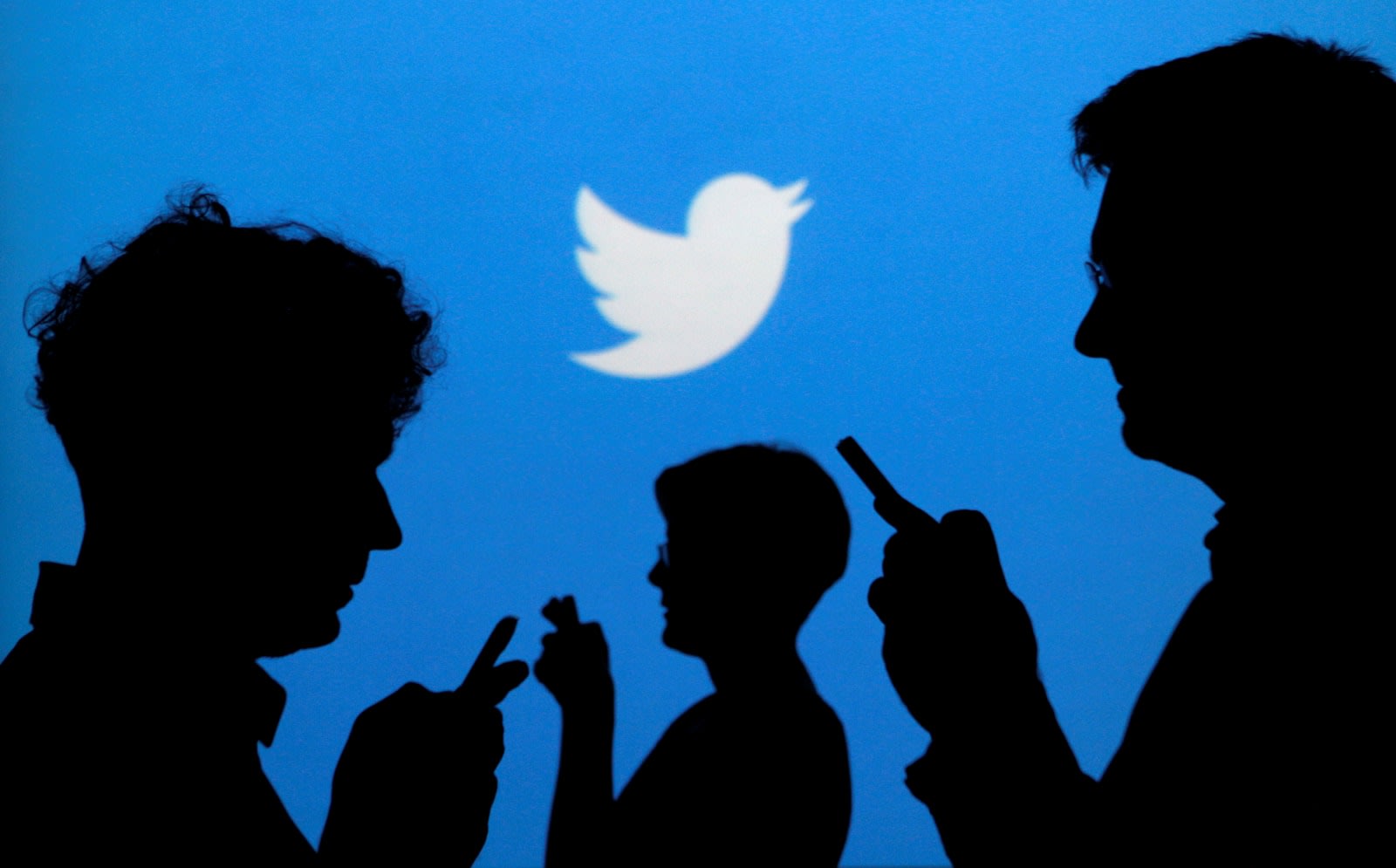 The last few months have seen many reports about massive companies like Disney, Verizon, Google and Microsoft purchasing Twitter, which continues to struggle with questions about its value and utility. Disney ultimately pulled out, and a new report from Bloomberg claims its because of the company's toxic image. That toxicity stems from ongoing concerns about online abuse taking place on Twitter, something the company has been working on but ultimately failed to change in any meaningful way thus far.

It sounds like Disney was pretty close to pulling the trigger on this deal, though. The media giant had hired two investment banks to evaluate potential deals and had meeting with Twitter, but ultimately the issues Twitter faces with online abuse as well as the cost put Disney off. Even though Twitter continues to lose money, it's still valued at about $12 billion.

But the shadow of Twitter's massive abuse problem appears to not have fit with Disney's family-friendly image. High-profile and "regular" users alike can easily be targeted by swarms of anonymous trolls, and Twitter just hasn't found the right features or policing methods to reduce that concern. A few months ago, it was reported that the company was working on a tool that lets users block certain keywords; it's a feature that has been under construction for about a year, but it's the kind of thing the company should have rolled out a long, long time ago. As long as the company continues dragging its feet on such obvious solutions, trolls will have a big voice on Twitter's platform -- something that's a problem for both users and potential buyers.

What troll attacks would look like on a Disney-owned Twitter.https://t.co/8LtGpbz2KI pic.twitter.com/5Gd83pA5Uj

Source: Bloomberg
In this article: business, culture, disney, internet, twitter, twitterabuse, twittersale
All products recommended by Engadget are selected by our editorial team, independent of our parent company. Some of our stories include affiliate links. If you buy something through one of these links, we may earn an affiliate commission.