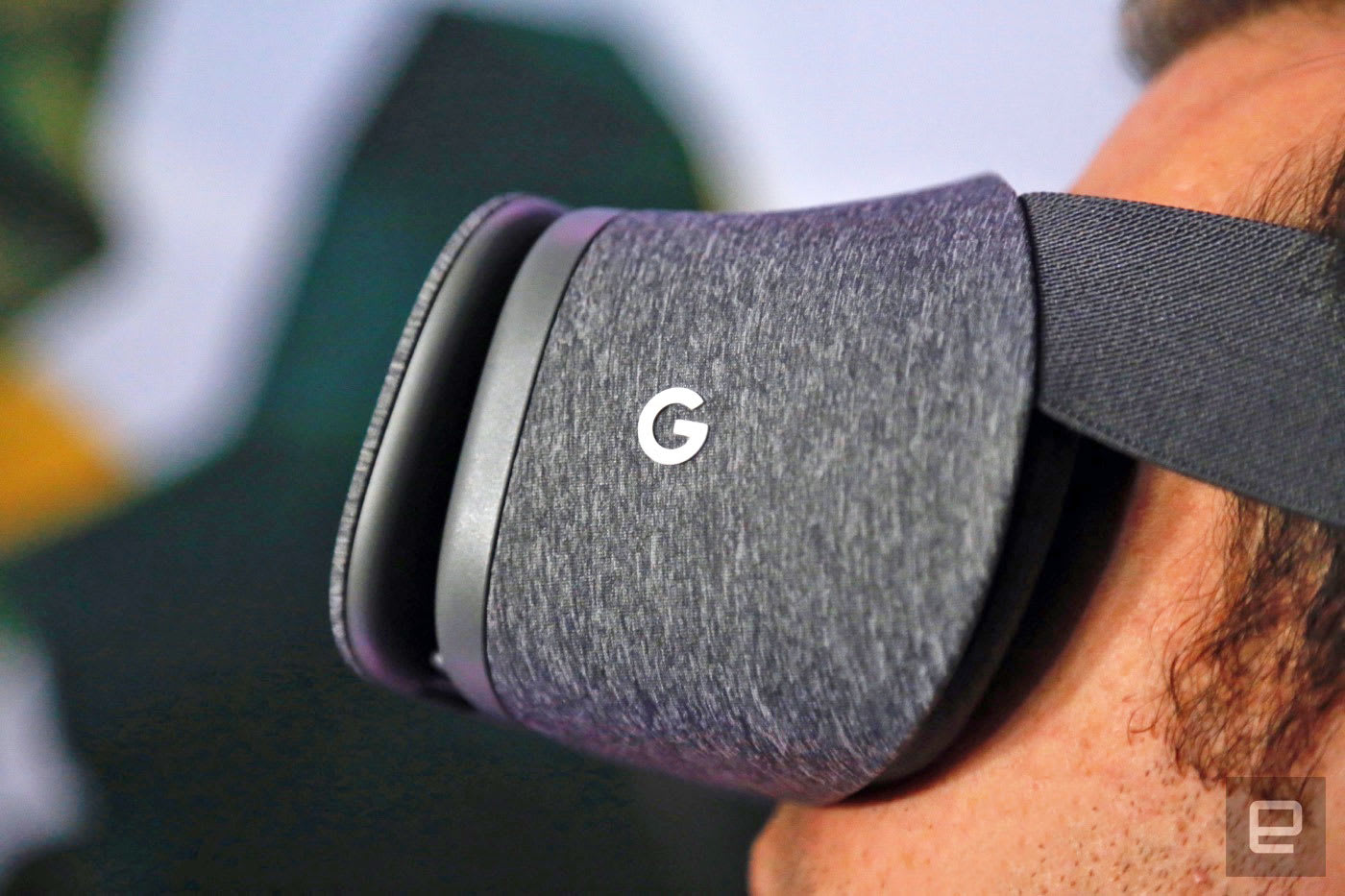 Google's mission to bring VR to the masses has resulted in the development of the Daydream View and Cardboard, but the company isn't stopping there. In July, we brought you news that the search giant is secretly working on a new high-end standalone headset, which we now know will incorporate eye tracking and use sensors to help users interact with the virtual spaces in front of them. To help it do just that, Google has confirmed the acquisition of Eyefluence, a three-year-old startup that specializes in turning eye movements into virtual actions.

We previously met Eyefluence CEO and founder Jim Marggraff when he showed off his company's developments in virtual reality storytelling. Marggraff -- the man behind the LeadPad kids tablet -- and his team have already developed software to see what you're looking at and tell whether you're interested or just plain bored by it. Google hasn't clarified what the Eyefluence team will specifically work on, but its technology seems a natural fit for a company looking to differentiate its offering from the Oculus Rift and HTC Vive.

Google won't be the first company to double down on VR optics. Fove, a startup that raised $480,000 on Kickstarter, will open pre-orders for its own eye-tracking headset early next month. "Over the last three and a half years we have built an incredible team, advanced our eye-interaction technology, and created strong partnerships that have lead to the development of a completely new language for eye-interaction," says Eyefluence in a blog post. "With our forces combined, we will continue to advance eye-interaction technology to expand human potential and empathy on an even larger scale."

Via: TechCrunch
Source: Eyefluence
In this article: ar, av, eyefluence, eyetracking, gear, google, headset, mobile, vr
All products recommended by Engadget are selected by our editorial team, independent of our parent company. Some of our stories include affiliate links. If you buy something through one of these links, we may earn an affiliate commission.