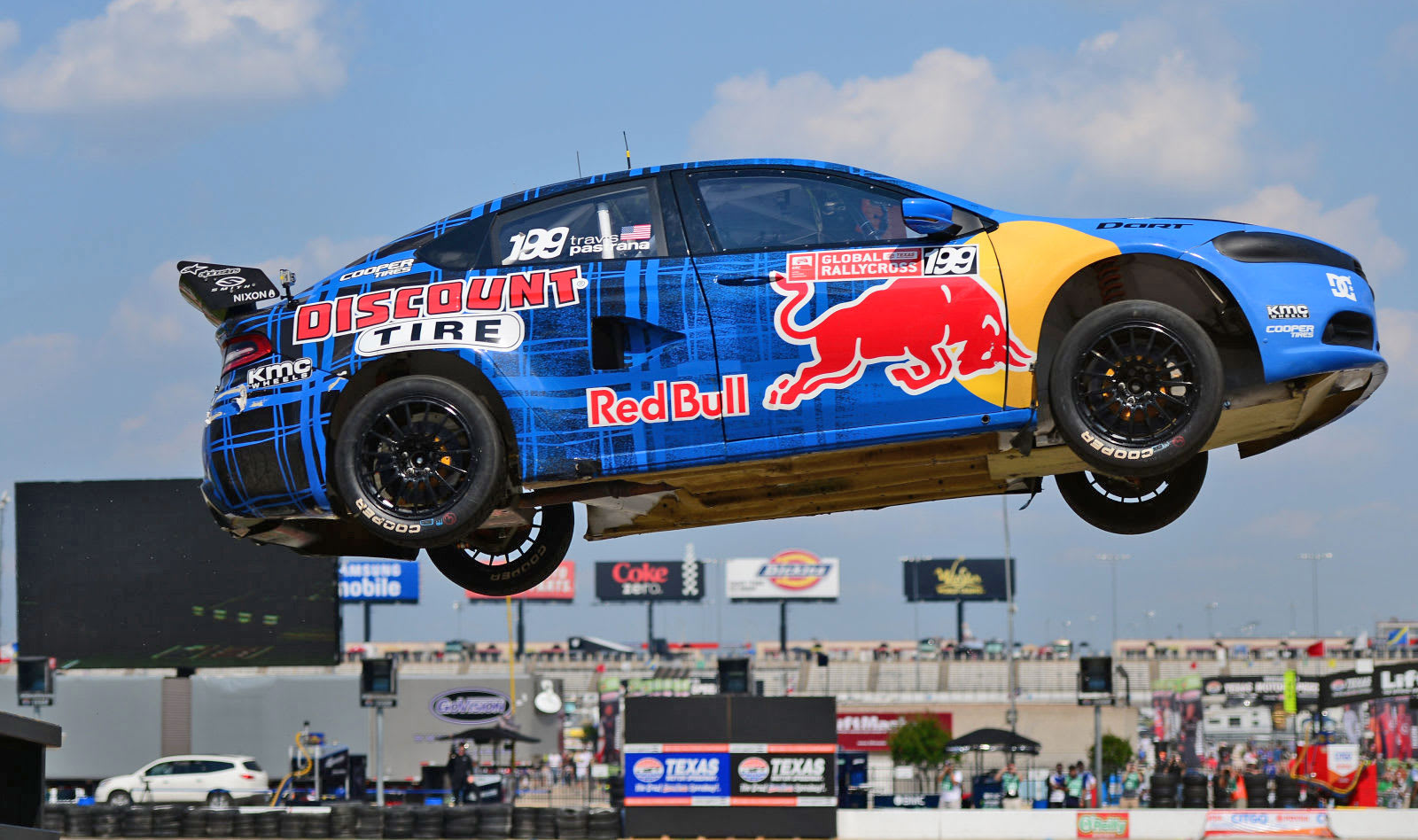 Off-road racing is going electric with the announcement that Red Bull is adding an EV class to its Global Rallycross events. The United States Auto Club will help serve as the governing body for the circuit, but aside from that bit and news that this won't take place until the 2018 season, little else is known. The energy drink purveyor/space jump funder says that this will exist alongside gas-powered events and "will never replace the current formula." The Verge notes that as of now, there aren't any manufacturers or drivers onboard, either. Maybe Audi will sign on. After all, it just backed out of the FIA World Endurance Championship in favor of Formula E.

Via: The Verge
Source: Red Bull
In this article: electricvehicles, entertainment, ev, formulae, redbull, redbullglobalrallycross, redbullracing, transportation
All products recommended by Engadget are selected by our editorial team, independent of our parent company. Some of our stories include affiliate links. If you buy something through one of these links, we may earn an affiliate commission.