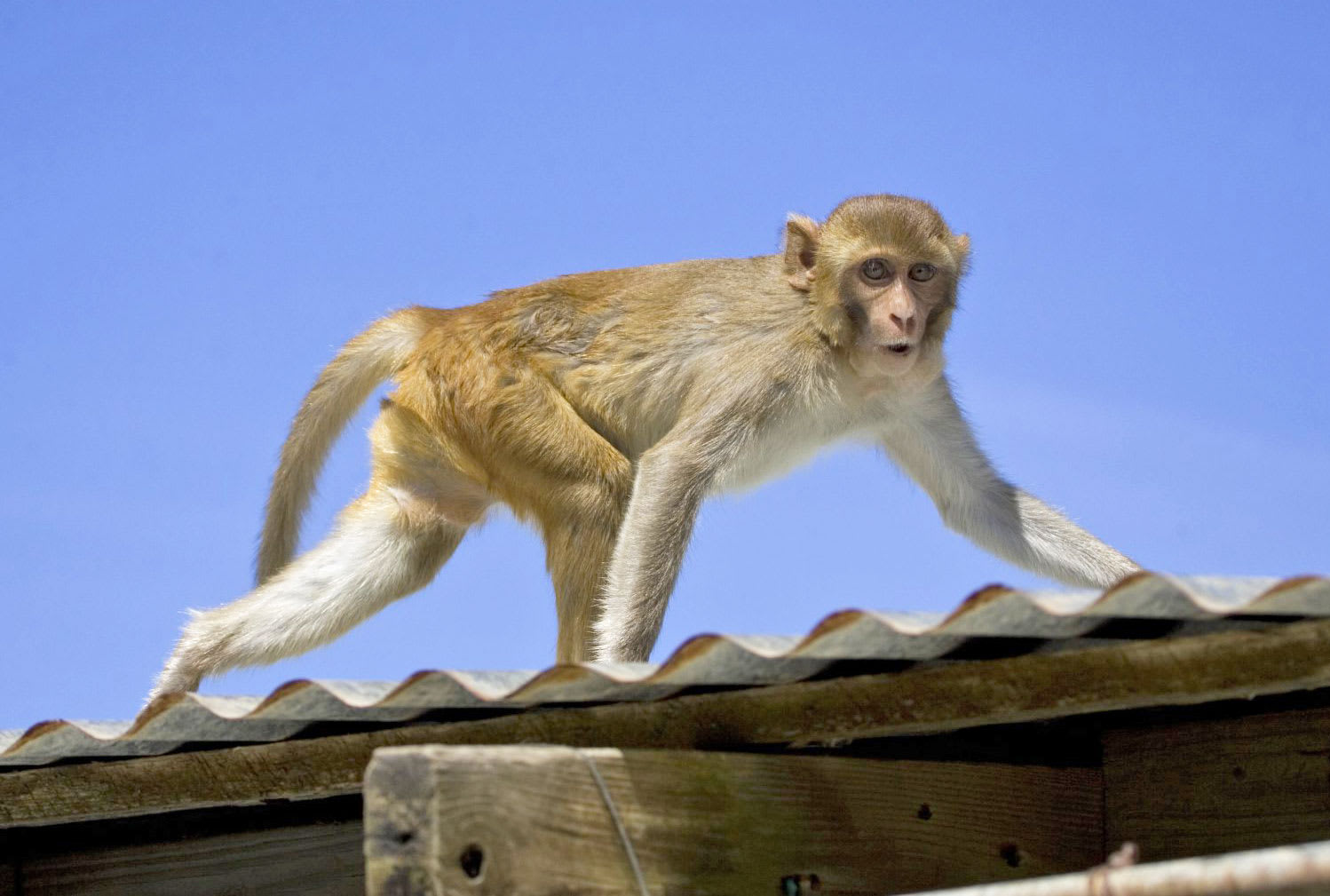 People suffering from spinal cord injuries could soon have another treatment option at their disposal -- one that doesn't involve strapping themselves into a mechanical exosuit. Rather than hardwiring an electronic bridge into a patient's back, a new neural interface bypasses the damaged spine's air gap and transmits motor signals from the brain to the legs wirelessly.

Researchers at the Ecole Polytechnique Federale Lausanne (EPFL) collaborated with others from Brown University, Medtronic and Fraunhofer ICT-IMM to develop the system. "The system we have developed uses signals recorded from the motor cortex of the brain to trigger coordinated electrical stimulation of nerves in the spine that are responsible for locomotion," David Borton, assistant professor of engineering at Brown, said in a press statement. "With the system turned on, the animals in our study had nearly normal locomotion."

The research teams managed this by first implanting a pill-sized electrode array in the monkeys' brains which recorded the signals generated by the motor cortex. These signals are then bounced by a wireless neurotransmitter to an external computer which translates the electrical impulses to mechanical commands. The computer then retransmits these commands to an electrical spinal stimulator implanted in the lower back, below the injury.

While the damage inflicted on the two test monkeys wasn't permanent, it would have taken the primates over a month to recover full use of their legs. But with the neural interface active, they regained control nearly instantly.

This is heartening news to spinal injury sufferers but the research is still quite a ways away from human trials. The researchers must first determine how well test animals can use their restored appendages -- in terms of balance and how much weight can be borne -- before moving on to larger primates and, eventually, humans.

In this article: medicine, monkey, neuralinterface, primate, research, science, SpinalCord, SpinalCordInjuries
All products recommended by Engadget are selected by our editorial team, independent of our parent company. Some of our stories include affiliate links. If you buy something through one of these links, we may earn an affiliate commission.