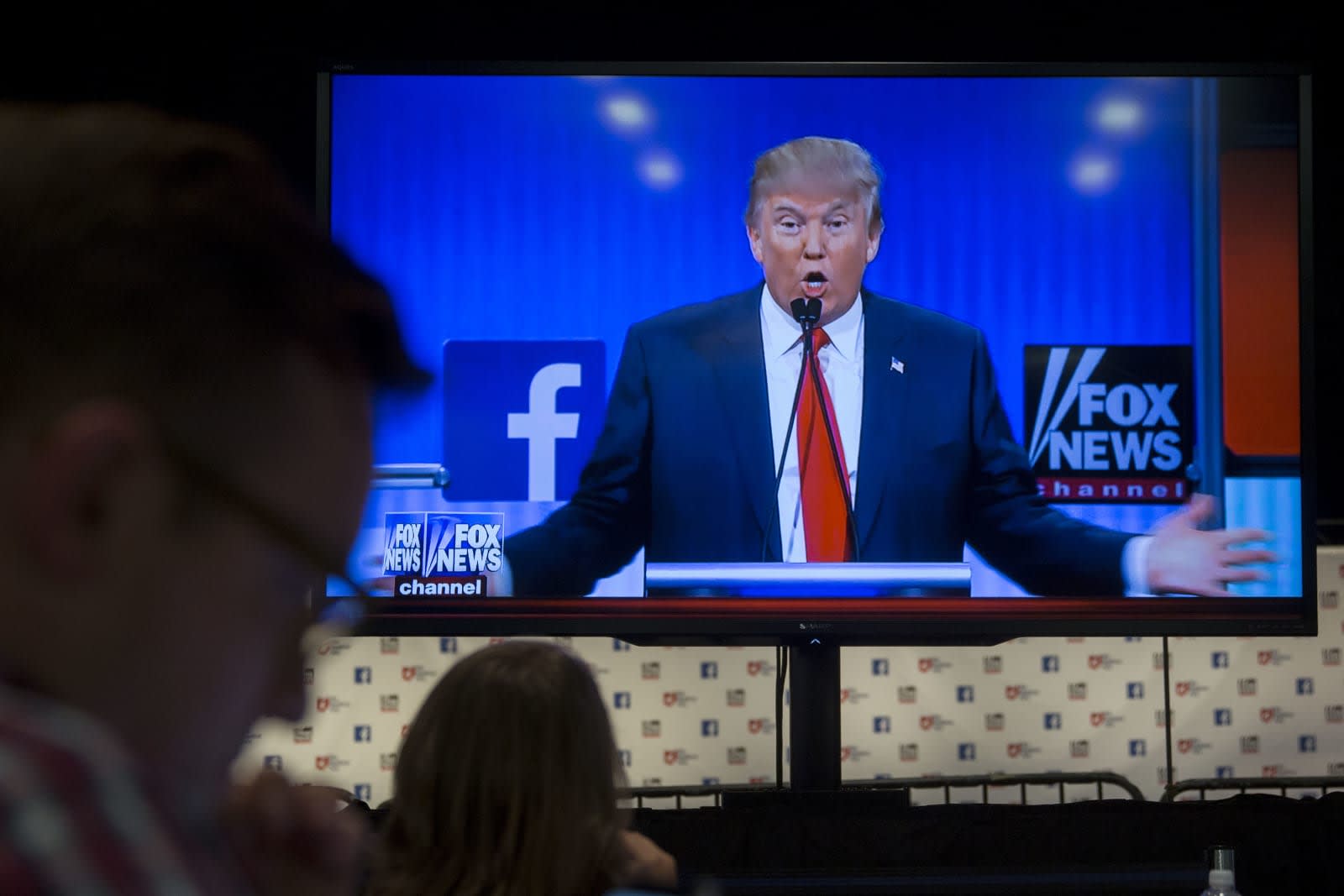 Despite Facebook's arguments to the contrary, its social network helped Donald Trump win the US election... if not for the reasons you'd suspect. Wired has learned that the Trump campaign focused very heavily on its Facebook strategy, eclipsing a Clinton campaign that (while definitely digital-savvy) still devoted a lot of its attention to TV. Most of Trump's $250 million in fundraising came from supporters on Facebook, and it was extremely aggressive in running and refining ads. Trump's digital team ran between 40,000 to 50,000 variants of its promos per day, endlessly figuring out which strategies worked best. They knew if subtitles would help, or if a video was more effective than a still image.

Combine this with Trump's fondness for Twitter and it's clear that the campaign was constantly reaching out to the internet, making sure that anyone receptive to its ideas could interact. Contrast that with the relatively insular Clinton campaign. While her team certainly made an effort to influence undecided voters, its unofficial online support included massive private Facebook groups that served as echo chambers. Simply speaking, undecided voters more likely to hear from Trump while skimming their social feeds. This suggests that future American political candidates may have to emphasize Facebook if they want to win -- they can't just treat it as one part of a larger plan.

Source: Wired
In this article: culture, donaldtrump, election, election2016, facebook, internet, politics, socialnetwork, socialnetworking, trump
All products recommended by Engadget are selected by our editorial team, independent of our parent company. Some of our stories include affiliate links. If you buy something through one of these links, we may earn an affiliate commission.