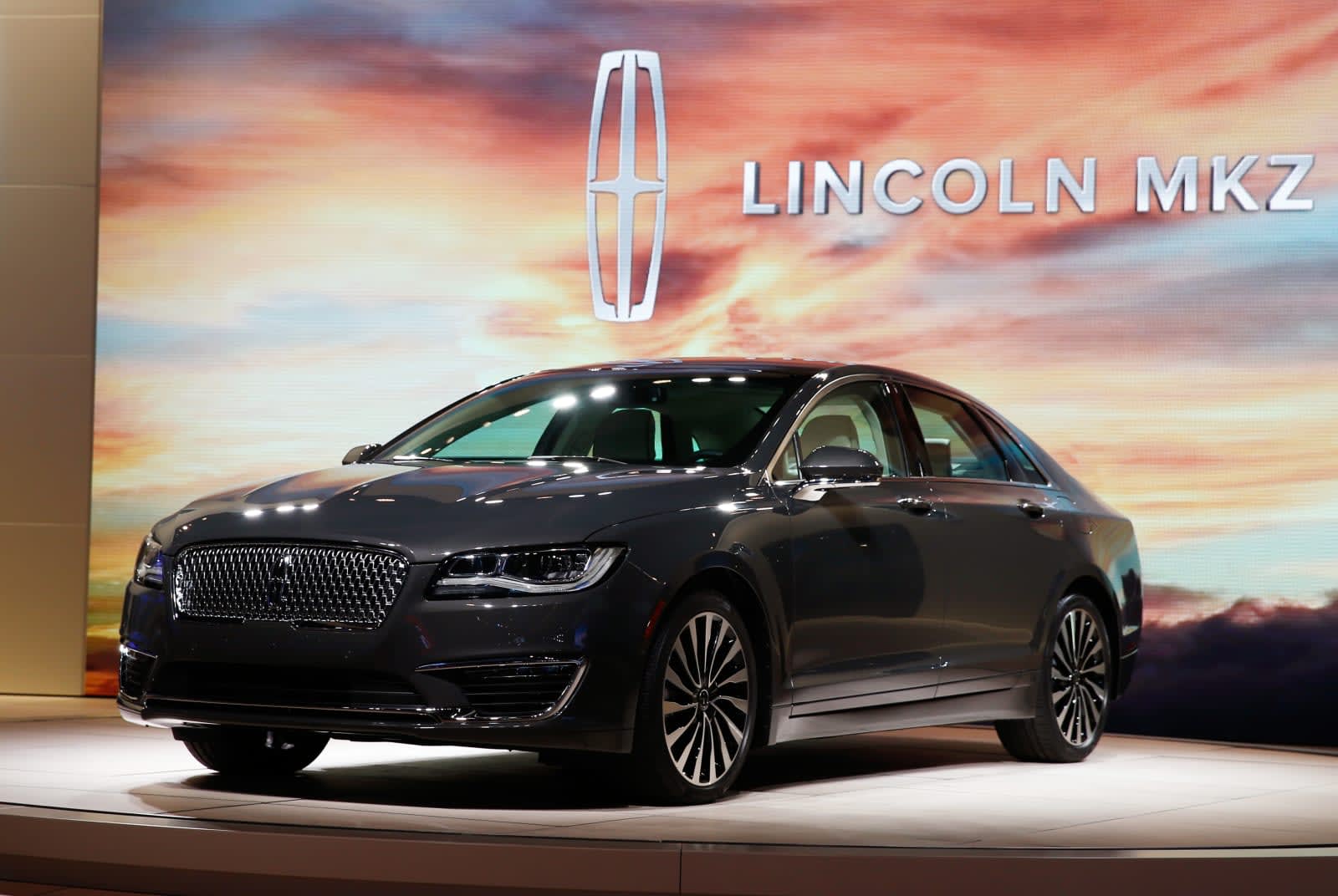 Ontario ambitiously greenlit autonomous driving tests back in January, but nobody wanted to take the city up on its offer. This was likely due to its proximity to Michigan, where American car companies can test similar conditions without having to leave the country. But today brings good news for Canada: three groups are finally deploying the first self-driving cars in the country to Ontario's streets.

The pilot project involves three cars developed by the University of Waterloo, the automaker Erwin Hymer Group and Blackberry QNX. Each will test their own vehicle: a Lincoln MKZ hybrid sedan (nicknamed "Autonomoose"), a Mercedes-Benz Sprinter Van, and a 2017 Lincoln running Blackberry software, respectively.

The project will test the vehicles at various stages of automation in the varying weather and road qualities found in Canada's most populated province. As expected, the cars will be stuffed to the gills with visual sensors, radar and sonar to monitor these conditions. While the regulatory framework Ontario established at the beginning of 2016 requires a licensed driver in the car at all times, there's no restriction on where the vehicles can go.

Source: CBC
In this article: autonomous, BlackberryQnx, car, ErwinHymerGroup, gear, Lincoln MKZ, Mercedes-benzSprinter, self-driving, transportation, UniversityOfWaterloo
All products recommended by Engadget are selected by our editorial team, independent of our parent company. Some of our stories include affiliate links. If you buy something through one of these links, we may earn an affiliate commission.