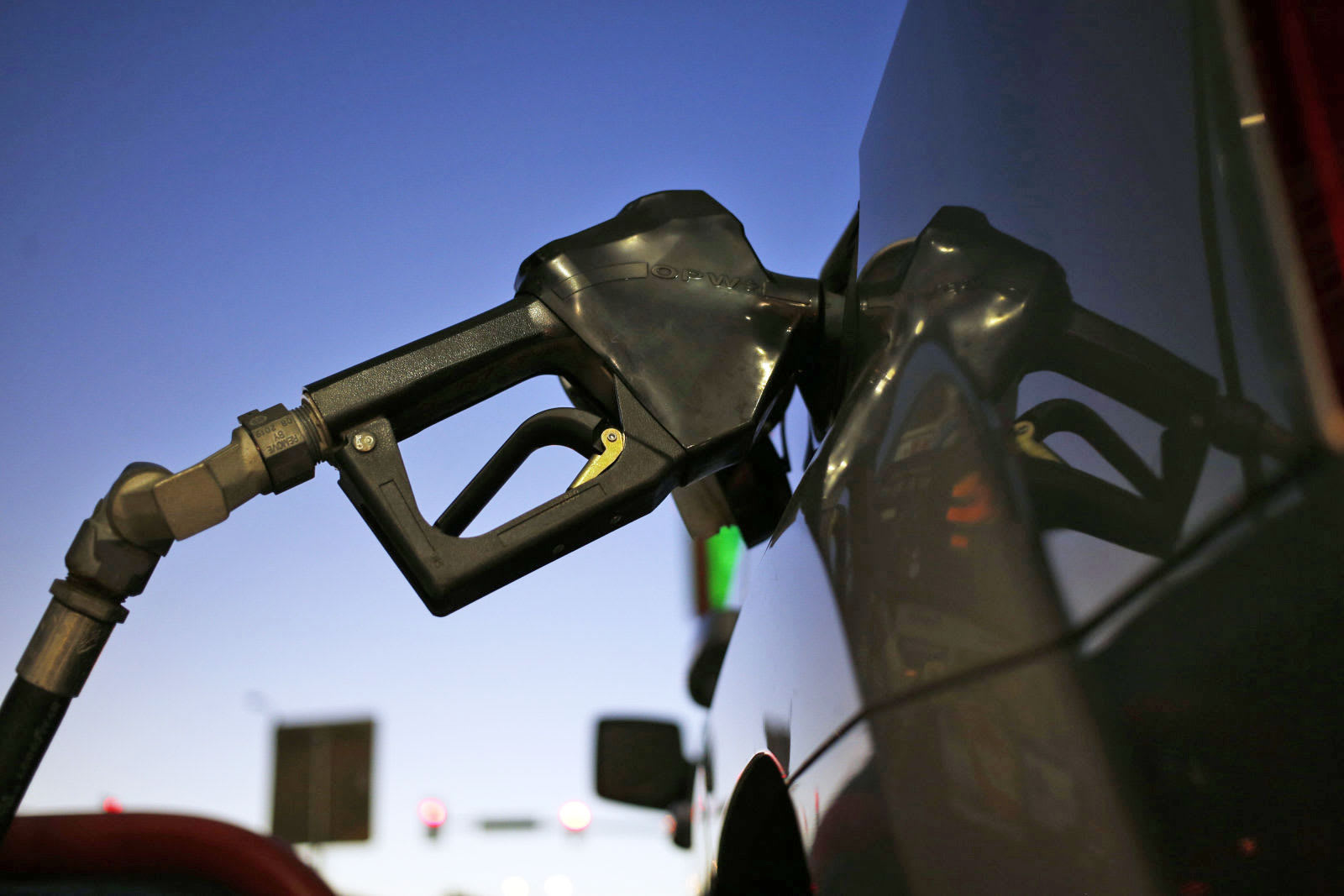 The EPA and the Obama administration set lofty goals for lowering vehicle greenhouse gas emissions back in 2012. Under those terms, US automakers would have until 2025 to double fuel efficiency to 54.5 MPG which would lead to well over $1 trillion is fuel savings over the life of new cars. Of course, the plan would cost manufacturers $200 billion to meet that goal before the end of the 13-year term.

Today, the EPA proposed leaving those rules in place without any updates, citing technical analysis that shows automakers will be able to meet the deadline. In fact, the agency says those companies will be able to comply with the guidelines for the same cost -- that $200 billion figure -- or less than was expected in 2012. While the review found cause to raise the efficiency numbers even further, EPA Administrator Gina McCarthy said leaving the standards as is to help the auto industry plan for the years ahead.

The EPA further explained that if the new standards are fully implemented, 2012-2025 model year vehicles would keep 6 billion metric tons of greenhouse gases out of the environment over the life of those cars. A Bloomberg study earlier this year determined that EVs will cost the same as their gas-powered counterparts by 2025 which will certainly help cut down on emissions.

"It's clear from the extensive technical record that this program will remain affordable and effective," said McCarthy. "This proposed decision reconfirms our confidence in the auto industry's capacity to drive innovation and strengthen the American economy while saving drivers money at the pump and safeguarding our health, climate and environment."

Under the terms of the emissions proposal, the EPA had a midterm deadline of April 2018 to modify the timefram or details of the rules. After conducting a review, the agency found that automakers are implementing fuel efficiency and emissions-reducing tech much faster than expected. The EPA will hold a public comment period on the matter until December 30th. When that time is up, the agency will decide whether or not to lock in the 2022-2025 model year standards. That move could happen before President Obama leaves office on January 20th.

Of course, President-elect Trump could reverse or modify the guidelines once he arrives in the White House. Trump has been critical of President Obama's environmental policies, so it wouldn't be a surprise to see changes from from the new administration. If the EPA locks in the standards for 2025 though, it could make the task of updating them a bit more difficult.

Via: Reuters
Source: EPA (1), (2)
In this article: emissions, environment, environmentalprotectionagency, epa, fuel efficiency, government, obama, politics, science, trump, us
All products recommended by Engadget are selected by our editorial team, independent of our parent company. Some of our stories include affiliate links. If you buy something through one of these links, we may earn an affiliate commission.