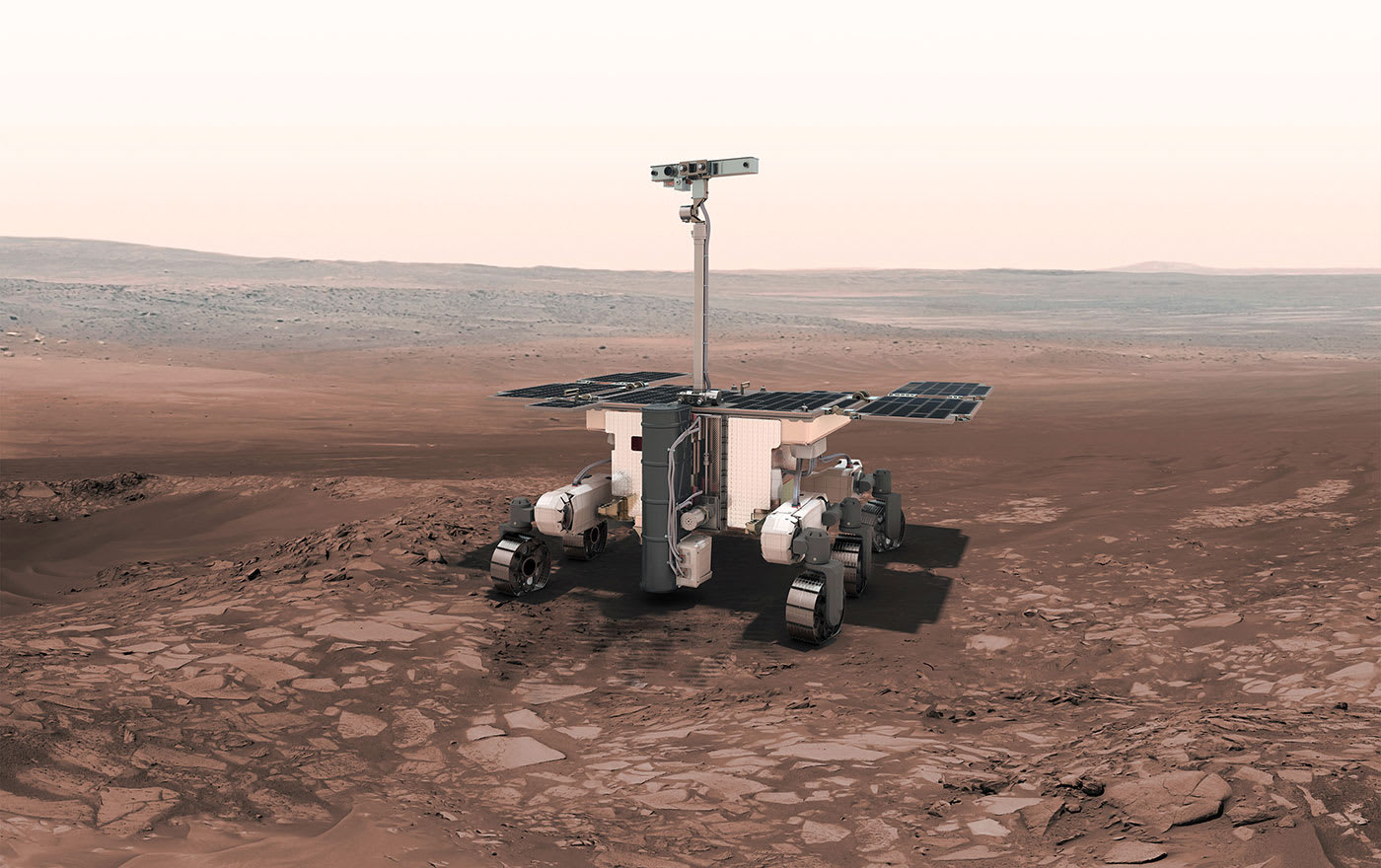 The ExoMars mission will live on despite the Schiaparelli's lander unfortunate mishap. At a meeting in Switzerland, European Space Agency's member countries have agreed to set aside €436 million ($464 million) to make ExoMars 2020 a reality. That's the second part of the mission that arrived on Mars this year, and it aims to land a rover on the red planet in 2021 to drill into the Martian surface and extract samples from various depths.

The agency has loads of work ahead, especially since Schiaparelli was designed to demonstrate and test out the rover's landing system. As you know, it unfortunately crashed before touching down and even went missing for a while. Jan Worner, ESA's director general, says he's very confident his team can do it. "We need to work hard because it's not only some rover, we have the payloads from different sources -- all of this has to pack together. It's not an easy thing, but we are confident that we will succeed."

According to TechCrunch, $362 million will come from both ESA and its mission partner Roscosmos, but the European agency has to provide the remaining amount. As a result, ESA had to cancel one of its projects: the Asteroid Impact Mission, which was supposed to slam probes against an asteroid to see what would happen.

Via: TechCrunch, New Scientist
Source: ESA (1), (2)
In this article: esa, exomars, mars, science, space
All products recommended by Engadget are selected by our editorial team, independent of our parent company. Some of our stories include affiliate links. If you buy something through one of these links, we may earn an affiliate commission.