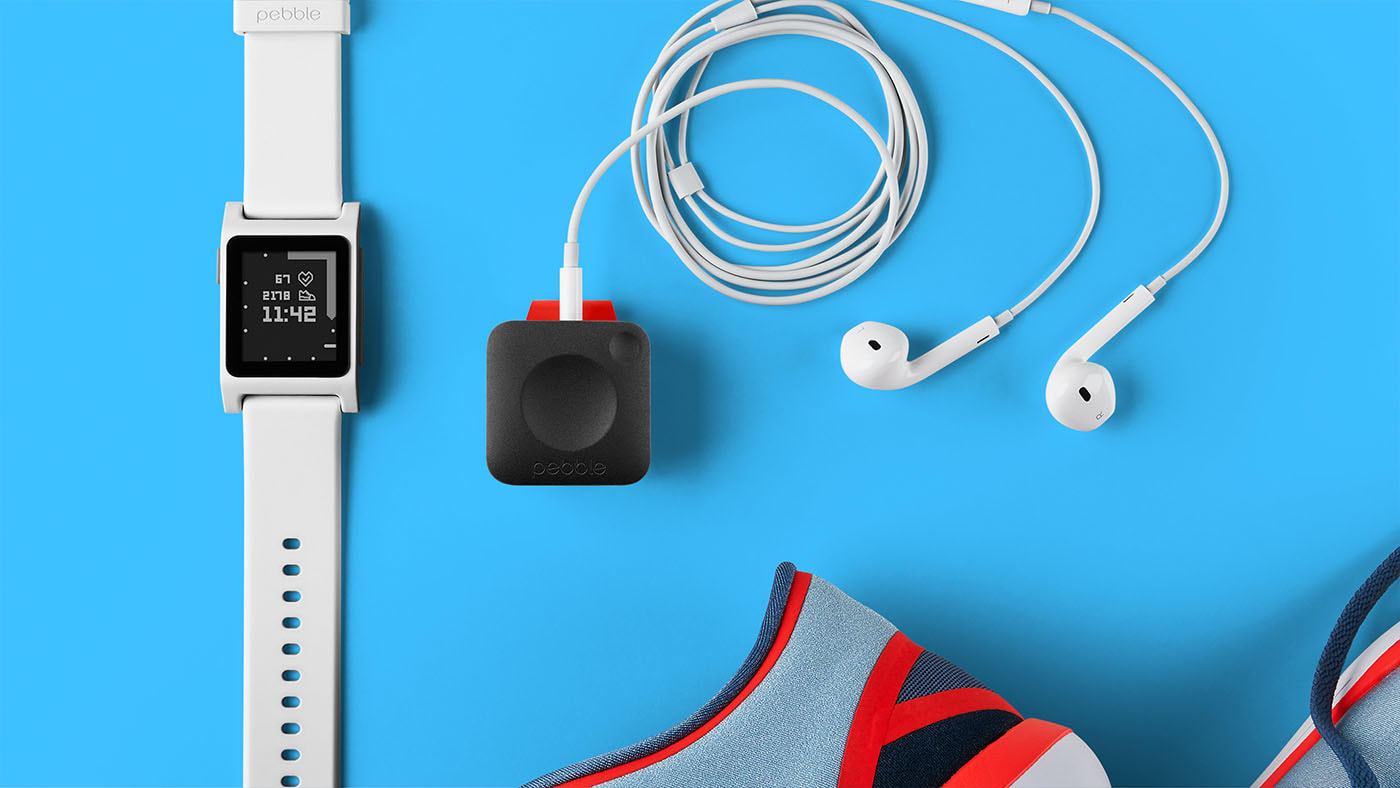 The rumors were true: Fitbit is buying Pebble. Well, its talent and intellectual property, at least. The wearable maker confirmed today that it has acquired "specific assets" of Pebble, including key staff members and its software and firmware developments. Once a shining example of how crowdfunding can help smaller companies share their technology with the world, Pebble will cease the manufacturing, promotion and selling of all its devices and shut down.

Fitbit says the acquisition will enable it to bring new products to market quicker and improve those it already sells. With Pebble's help, it also intends to develop customized products and third-party apps for corporate customers and researchers. Bloomberg reported yesterday that up to 40 percent of Pebble employees will be given the opportunity to work with Fitbit.

In a blog post, Pebble thanked its community for helping the company ship over two million Pebble wearables and detailed what customers can expect now that it is shutting down. As it stands, existing Pebble device owners will see no immediate changes, as Fitbit will "maintain services," but the company says functionality could be impacted in the future.

The Pebble Time 2, Pebble Core, and Pebble Time Round Kickstarter Editions won't go into final production and all backers who haven't already received their device will be refunded. There could be a wait, though, as Pebble said it will remunerate pledges by March 2017.

It's a sad end for Pebble, which had managed to carve out a small niche in the wearable market with its e-paper smartwatches but struggled to innovate as bigger players like Apple, Samsung and, of course, Fitbit launched similar products. The startup found it hard to find cash, cutting a quarter of its workforce in March, even though it had previously set records on Kickstarter.

"Our heartfelt gratitude goes out to each and every Pebbler for making awesome happen with us over the years," says Pebble founder Eric Migicovsky. "Our community is vibrant. Our community is passionate. You are what made Pebble special and worth fighting for, every second of every day. We will always remember the love you showed Pebble, through thick and thin."

Source: Pebble, Fitbit
In this article: business, fitbit, gear, pebble, smartwatch, wearables
All products recommended by Engadget are selected by our editorial team, independent of our parent company. Some of our stories include affiliate links. If you buy something through one of these links, we may earn an affiliate commission.