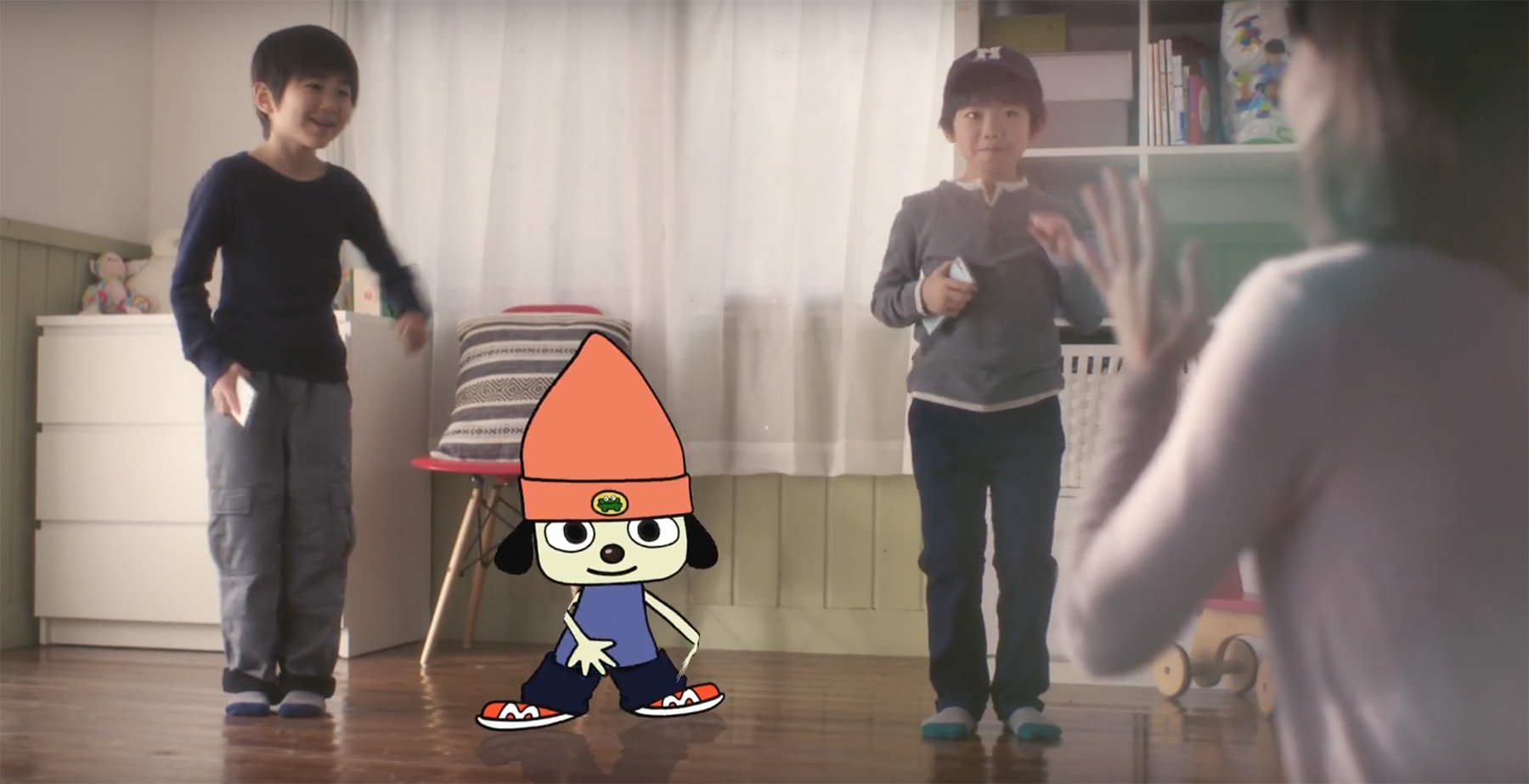 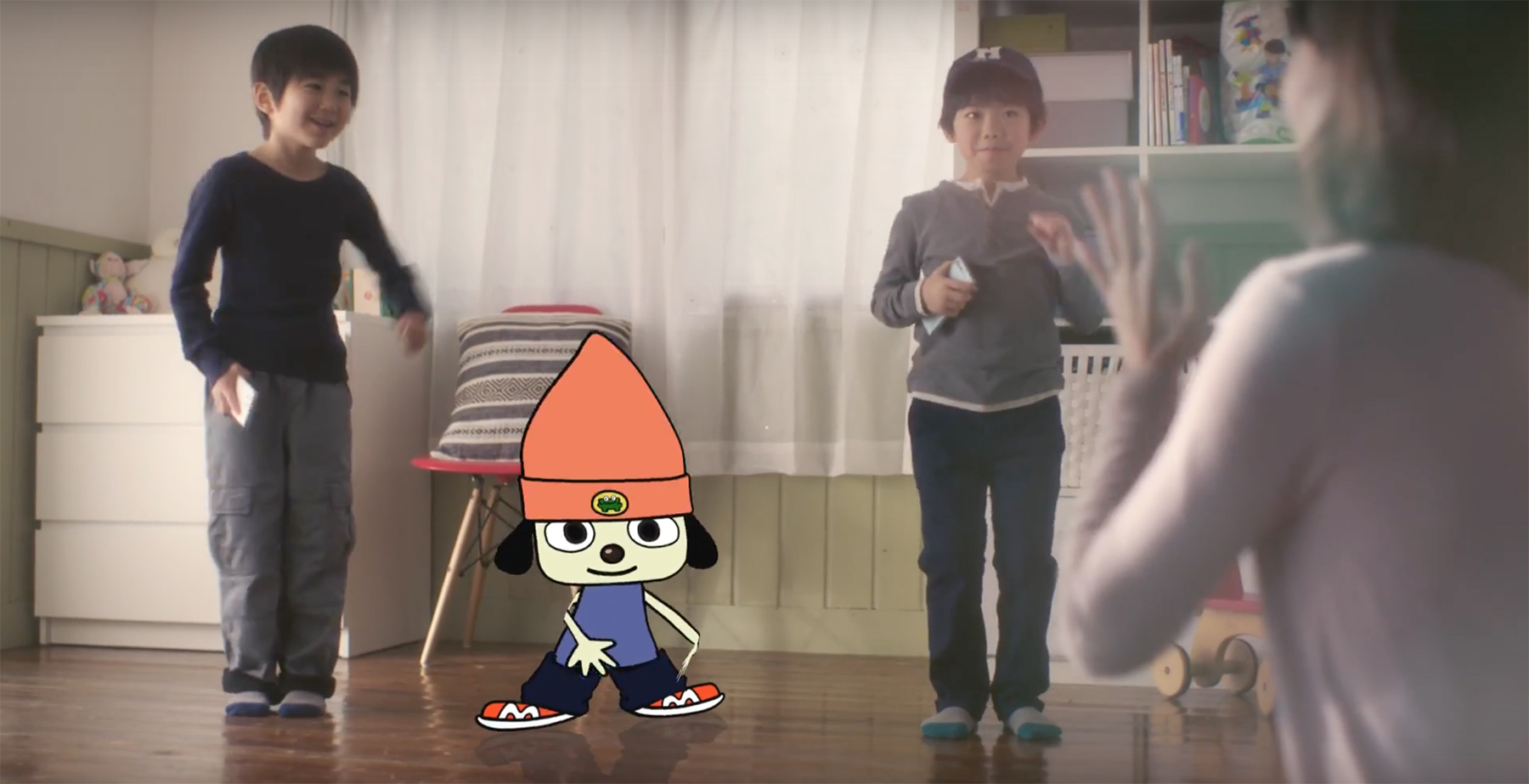 Hot on the heels of PlayStation Experience, Sony has announced the first smartphone games developed under its new "ForwardWorks" banner. The huge roster includes a new Everybody's Golf title (known as Hot Shots Golf in the US), which will come out first in spring 2017. The company is also working on a new Wild Arms game, an adaption of Arc the Lad and What Did I Do to Deserve This, My Lord? Looking further ahead, ForwardWorks has confirmed it'll be working on a new Parappa the Rapper game, as well as apps based on Doko Demo Issho and Boku no Natsuyasumi.

It's a sizeable list, though one clearly geared towards the Japanese market. While some of its chosen franchises have a fanbase in the West -- Parappa and Everybody's Golf, for instance -- most are considered niche or long abandoned. Reviving them as smartphone apps is an intriguing way to measure fan interest. If the games are free, and more importantly good, it could spur demand for new, higher budget console and portable titles. Sony is taking a similar approach on the PS4 right now, having confirmed HD remakes for Parappa the Rapper, Crash Bandicoot and Wipeout.

Sony has tried to make smartphone games before. PlayStation Mobile was an abject failure, however, producing few titles with lasting appeal. It shuttered the project in 2015 and shifted its focus to the PlayStation 4, a wildly successful console, and the PlayStation Vita, a brilliant but unpopular handheld. With ForwardWorks, Sony will be hoping to re-assert itself in the mobile market. That's easier said than done, given the cut-throat competition on iOS and Android. A large, varied line-up could work in Sony's favor -- effectively spreading its bets -- while contrasting Nintendo's smaller, more cautious portfolio of smartphone games.

Source: Sony (Blog Post)
In this article: av, forwardworks, gaming, golf, mobile, mobilegaming, parappa, parappatherapper, smartphone, sony, wildarms
All products recommended by Engadget are selected by our editorial team, independent of our parent company. Some of our stories include affiliate links. If you buy something through one of these links, we may earn an affiliate commission.