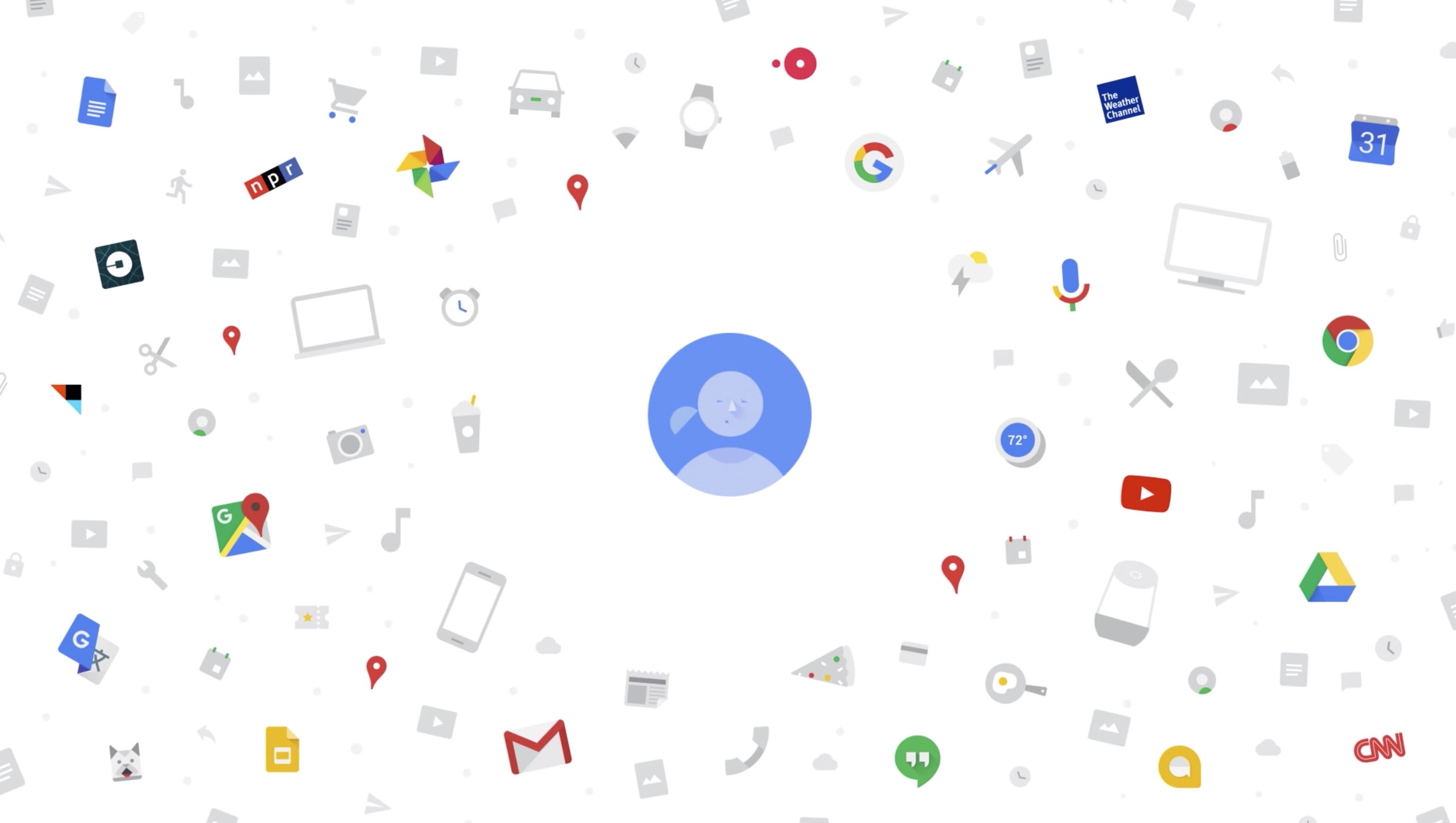 When Google first unveiled its Assistant earlier this year, the service seemed to have quite a lot of potential. Unfortunately, in our testing of the company's new Home speaker and Pixel smartphones, we found the digital helper rather limited. Now that Google has opened up Assistant's developer platform, though, the service could finally become as powerful as promised.

The platform, called Actions on Google, was briefly described at the company's October event, and is a little bit like IFTTT. Developers will eventually be able to create at least two types of Actions -- Direct and Conversation. For now, only Conversation Actions are available. These create a back-and-forth interaction with Assistant, and "users won't need to enable a skill or install an app, they can just ask to talk to your action," according to Google's announcement post.

Interested developers can request to become early access partners to try out upcoming features, and those who want to get started on Conversation Actions can go over to the Actions for Google website. The company promises to make the developers' integrations across the various Assistant-enabled services and devices such as the Allo app and the Pixel phones. It also says that support for purchases and bookings as well as deeper Assistant integration is coming, although it doesn't say when. Eventually, though, it looks like Google's digital helper is going to get many more functions, making its supported devices potentially smarter and more useful.

Source: Google
In this article: DigitalAssistant, gear, google, googleallo, googleassistant, GooglePixel, mobile, personal computing, personalcomputing, services
All products recommended by Engadget are selected by our editorial team, independent of our parent company. Some of our stories include affiliate links. If you buy something through one of these links, we may earn an affiliate commission.