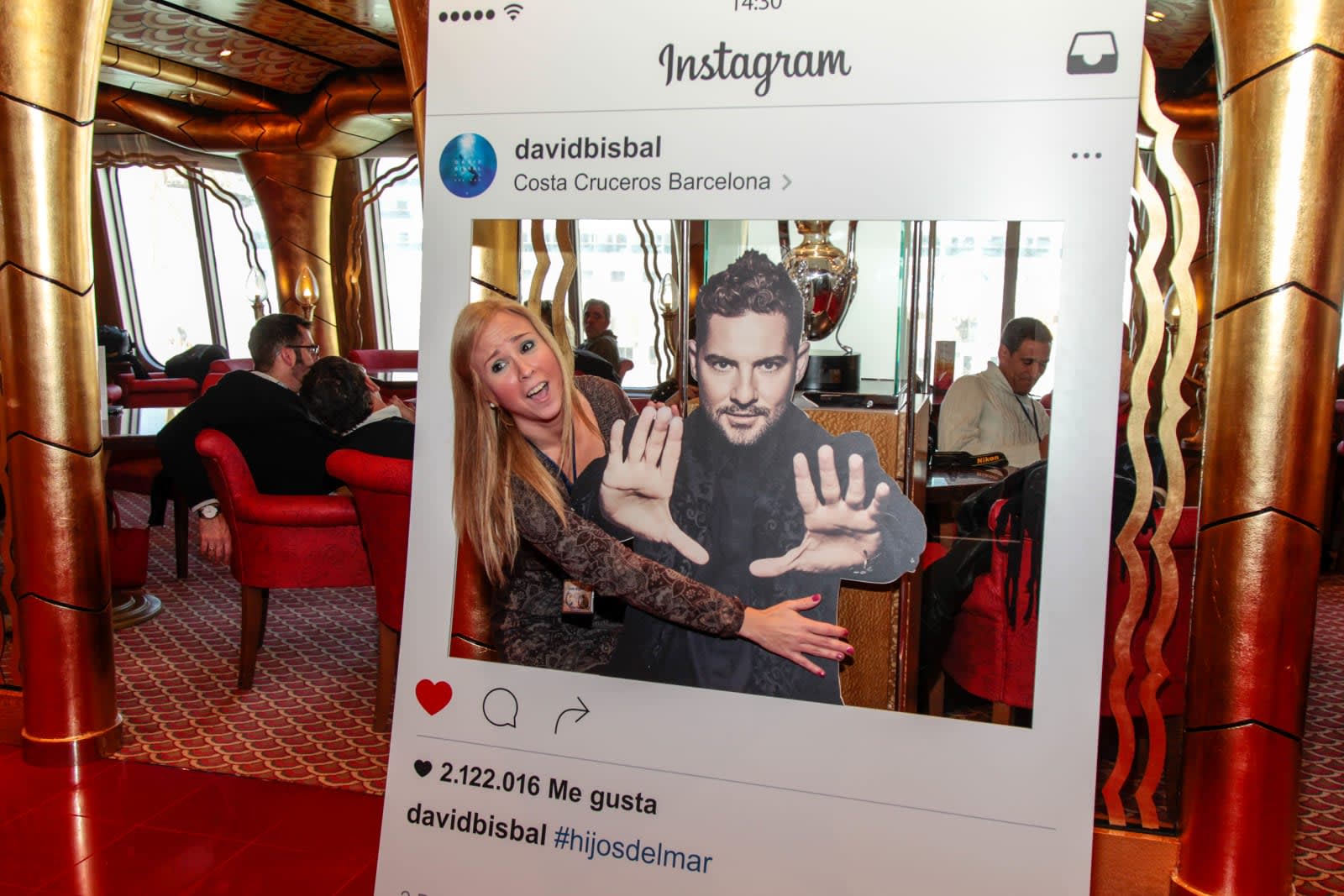 Instagram's growth isn't slowing down just because it reached the half-billion user mark... if anything, it's gathering steam. The image-centric social network reports that it now has over 600 million users, the last 100 million of which joined in the past 6 months. To put it another way, Instagram's growth is accelerating -- when it reported the 500 million figure, it had taken 9 months to garner the last 100 million. But what's creating this momentum?

It's not clear how many of those people are active. With its last update, Instagram noted that 300 million used its apps daily. Most of the 600 million total are likely very active, then, but there's a chance that some of its new users only occasionally check things out.

The service doesn't directly attribute its success to specific factors, but there are a few factors likely at work. For one, Instagram's obsession with beating Snapchat is likely paying dividends. Why split your time between two services when you can create Stories or send disappearing photos in the same place you share many of your other shots? Twitter's decision to effectively kill Vine may have helped, too, by drawing in people who needed a new home for their looping videos. Throw in increased media use of Instagram and ever-improving phone camera quality and it's easy to see why Instagram would have room to grow. The question: are Snapchat-like features and live streaming enough to keep the gravy train going?

Source: Instagram Blog
In this article: culture, facebook, gear, instagram, instagramstories, internet, mobile, photography, services, socialnetwork, socialnetworking
All products recommended by Engadget are selected by our editorial team, independent of our parent company. Some of our stories include affiliate links. If you buy something through one of these links, we may earn an affiliate commission.