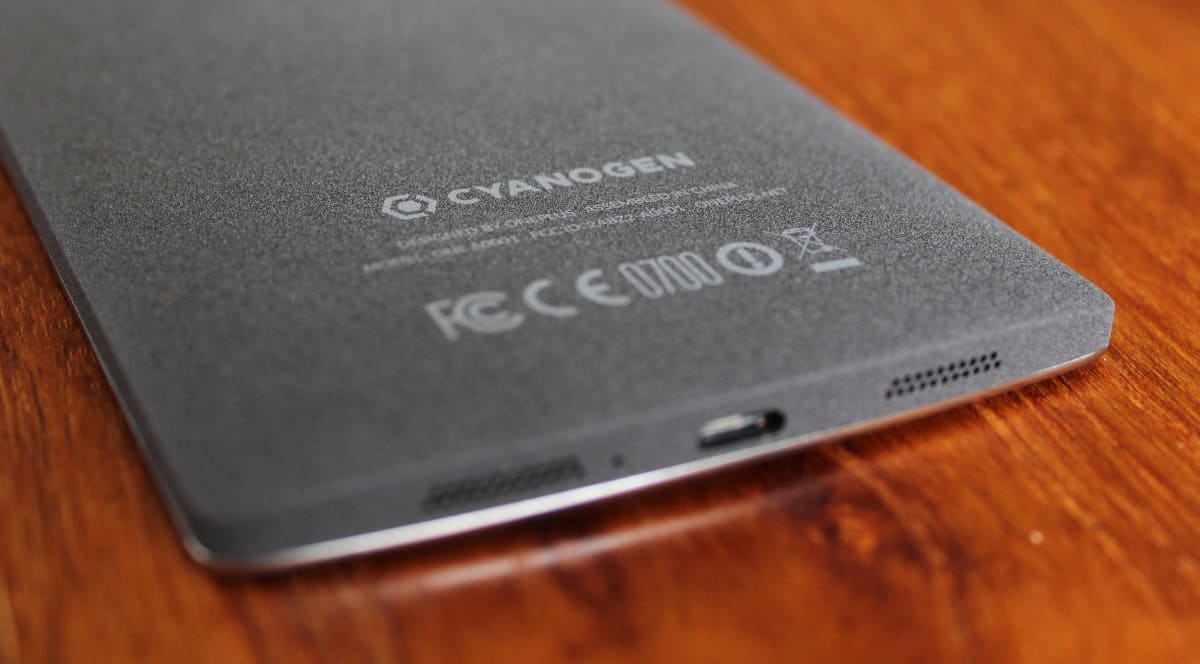 As most of us are paying attention to our long holiday weekend, Cyanogen Inc. has announced that "all services and Cyanogen-supported nightly builds" will be discontinued by December 31st. While its statement says that the open source CyanogenMod OS and source code will remain available, owners of Cyanogen-powered devices like the OnePlus One will need to make a switch for future updates.

There's no name attached to this announcement, but at the end of November, new CEO Lior Tal announced the company cut ties with co-founder Steve Kondik. He also said the company would consolidate into a single Palo Alto-based team by the end of the year, as it pivots towards a Modular OS future building add-ons for Android instead of a replacement.

As for Kondik, he tweeted on December 2nd that he's "actually happy to rebrand." Android Police pulled a post from the official CyanogenMod Google+ developer community that suggested he may crowdfund a relaunch of the project, but nothing is confirmed yet.

Update: To no one's surprise, things are changing for CyanogenMod. It's forking into a new project, Lineage, that will revisit the "grassroots community effort" that used to define the custom Android releases. The CyanogenMod team couldn't continue its work without the possibility of a brand sale "looming over their heads," according to a statement, and the "stain" of Cyanogen's corporate actions would be hard to separate from the mod group. In other words, CyanogenMod will live on -- just not with that familiar name.

Source: Cyanogen
Coverage: TechCrunch
In this article: Boxer, Cyanogen, cyanogenmod, CyanogenOS, gadgetry, gadgets, gear, mobile
All products recommended by Engadget are selected by our editorial team, independent of our parent company. Some of our stories include affiliate links. If you buy something through one of these links, we may earn an affiliate commission.