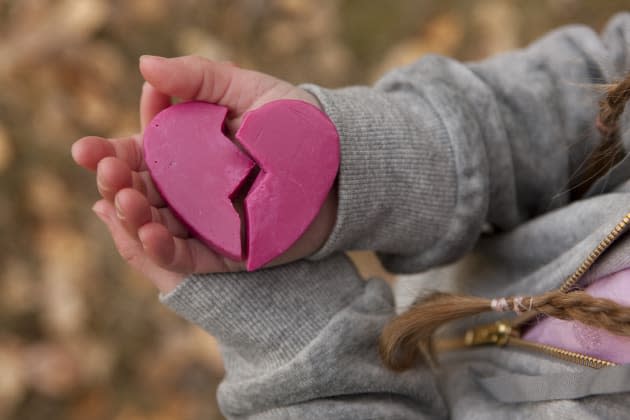 It's always sad when a couple that looked so good together decides to part company, but that's what's happening with OnePlus and Cyanogen. The cracks in their relationship started to show back in November, when Cyanogen backed one of OnePlus' rivals when it launched in India. After a few testy exchanges while out at parties, Cyanogen's Steve Kondik has told PC World that the partnership is now over, but no-one's holding a grudge. OnePlus co-founder Carl Pei agreed, telling the same publication that the team-up had been "mutually beneficial," but that the two companies would take different paths in the future. For its part, OnePlus is now working on its own proprietary Android skin, OxygenOS, while Cyanogen is working with Microsoft and other manufacturers to get its operating system in more places.

In this article: Cyanogen, Divorce, gear, google, India, microsoft, mobile, mobilepostcross, OnePlus, Partnership, Split, SteveKondik
All products recommended by Engadget are selected by our editorial team, independent of our parent company. Some of our stories include affiliate links. If you buy something through one of these links, we may earn an affiliate commission.