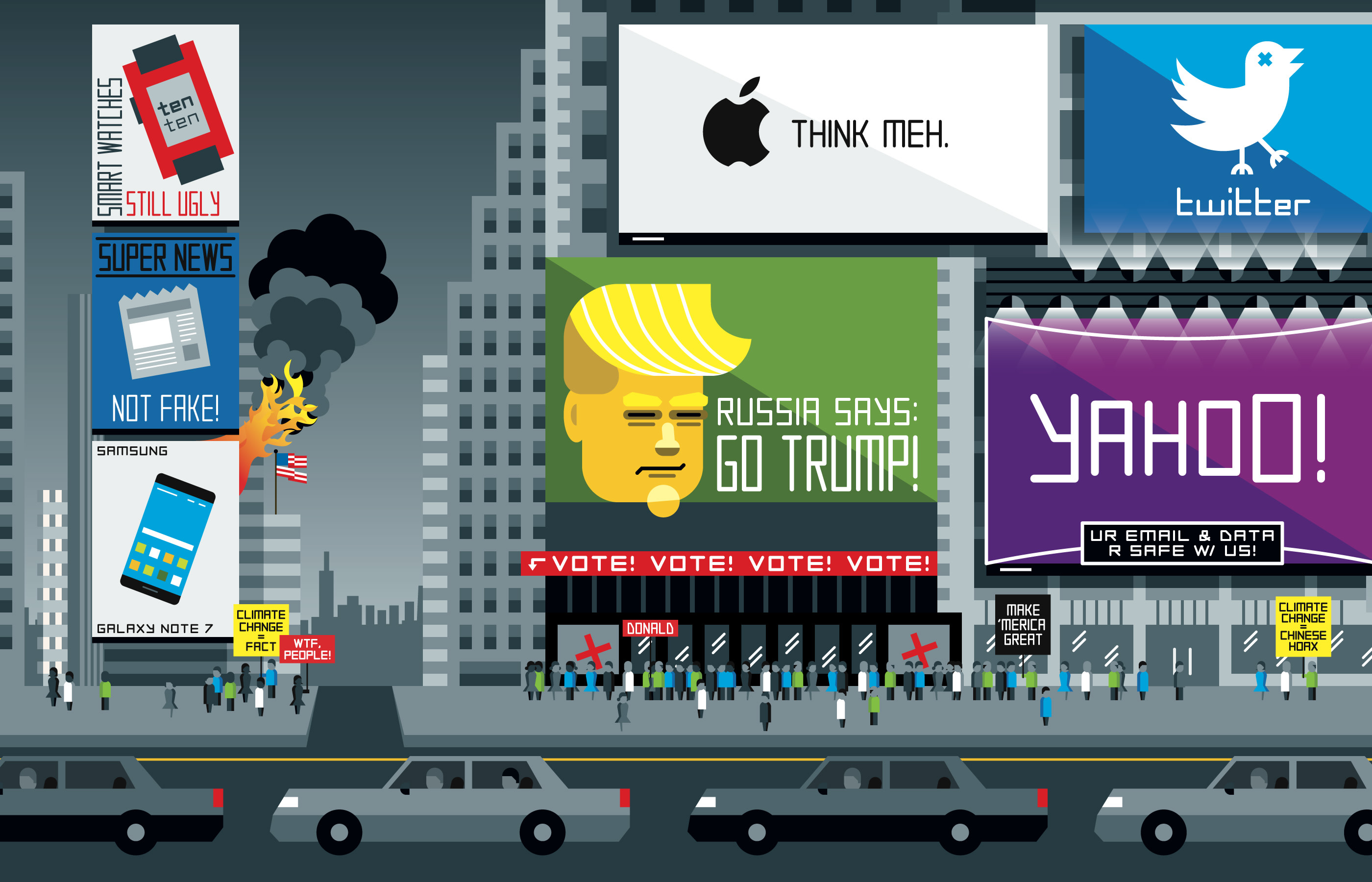 Last week we broke down the biggest winners of 2016. This week, we're taking a look at the biggest losers.

Yahoo has clearly had one of the worst years in history for a company. And, unless something changes soon, this whole mess with the NSA and 1.5 billion hacked accounts could become the problem of Engadget's parent company Verizon. So, there's that. Of course there was Samsung's parade of exploding gadgets and Twitter... well, Twitter just couldn't seem to get its act together. It's now known as the platform of choice for trolls and white supremacists as much as it is for forcing you to distill complex thoughts into 140-character fragments.

Of course, between the explosion of fake news and the continued hostility towards the science of climate change, the biggest loser of 2016, might just be the American public.

In this article: apple, business, culture, donaldtrump, facebook, fakenews, galaxynote7, gear, green, hack, losers2016, opinion, samsung, science, smartwatches, twitter, verizon, yahoo, yir2016
All products recommended by Engadget are selected by our editorial team, independent of our parent company. Some of our stories include affiliate links. If you buy something through one of these links, we may earn an affiliate commission.