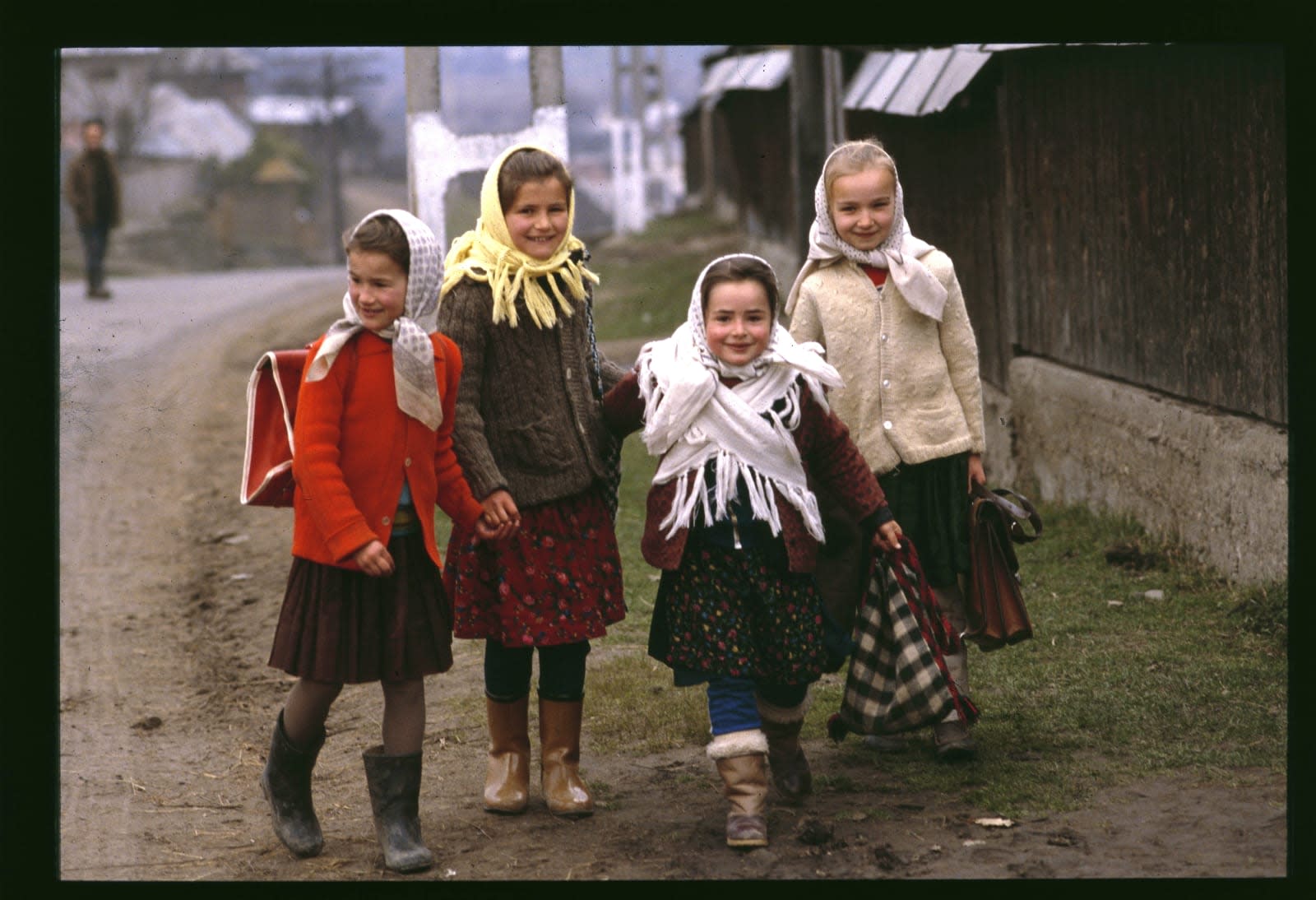 Kodak Ektachrome color-positive film, beloved by portrait photographers and indie filmmakers alike, is rising from the dead. Kodak Alaris will start selling the classic 135-36x 35mm and Super 8 movie films in the fourth quarter of this year, the company said in a statement. The stock (also called reversal or slide film) was discontinued in 2012 and is known for its extremely fine grain and saturated colors. It's also cherished by indie filmmakers for its ability to be "pushed," producing an artistically grainy effect (see the trailer for Buffalo 66, embedded below).

After a campaign of sorts by filmmakers like Martin Scorsese, Quentin Tarantino and Christopher Nolan, plus a deal forged with major studios, Kodak agreed to keep movie film stocks alive for the foreseeable future. Then, last year at CES 2016, the company unveiled a new digital hybrid Super 8 movie camera and film to go with it. Via a Kickstarter arrangement, Kodak also agreed to provide free film stock to student filmmakers to further encourage its use.

Ektachrome is an unusual format that produces a positive print suitable for slides or professional pre-printing processes. For that reason, it "became iconic in no small part due the extensive use of slide film by National Geographic Magazine over several decades," Kodak Alaris wrote. The E6 development process is more onerous than for regular films, but the company says many pro labs can still do it.

Kodak said the brand was in high demand by analog photographers. "We've been listening to the needs and desires of photographers over the past several years and wanted to bring back a color reversal film. In assessing the opportunity, Ektachrome was the clear choice," says Kodak Alaris President Dennis Olbrich. At this point, there's no word on whether it'll bring the stock back to Super 35mm or 16mm movie films.

Click here to catch up on the latest news from CES 2017.
In this article: 35mm, cameras, CES2017, ColorPositive, ColorReversalFilm, Ektachrome, gear, Kodak, Super8
All products recommended by Engadget are selected by our editorial team, independent of our parent company. Some of our stories include affiliate links. If you buy something through one of these links, we may earn an affiliate commission.