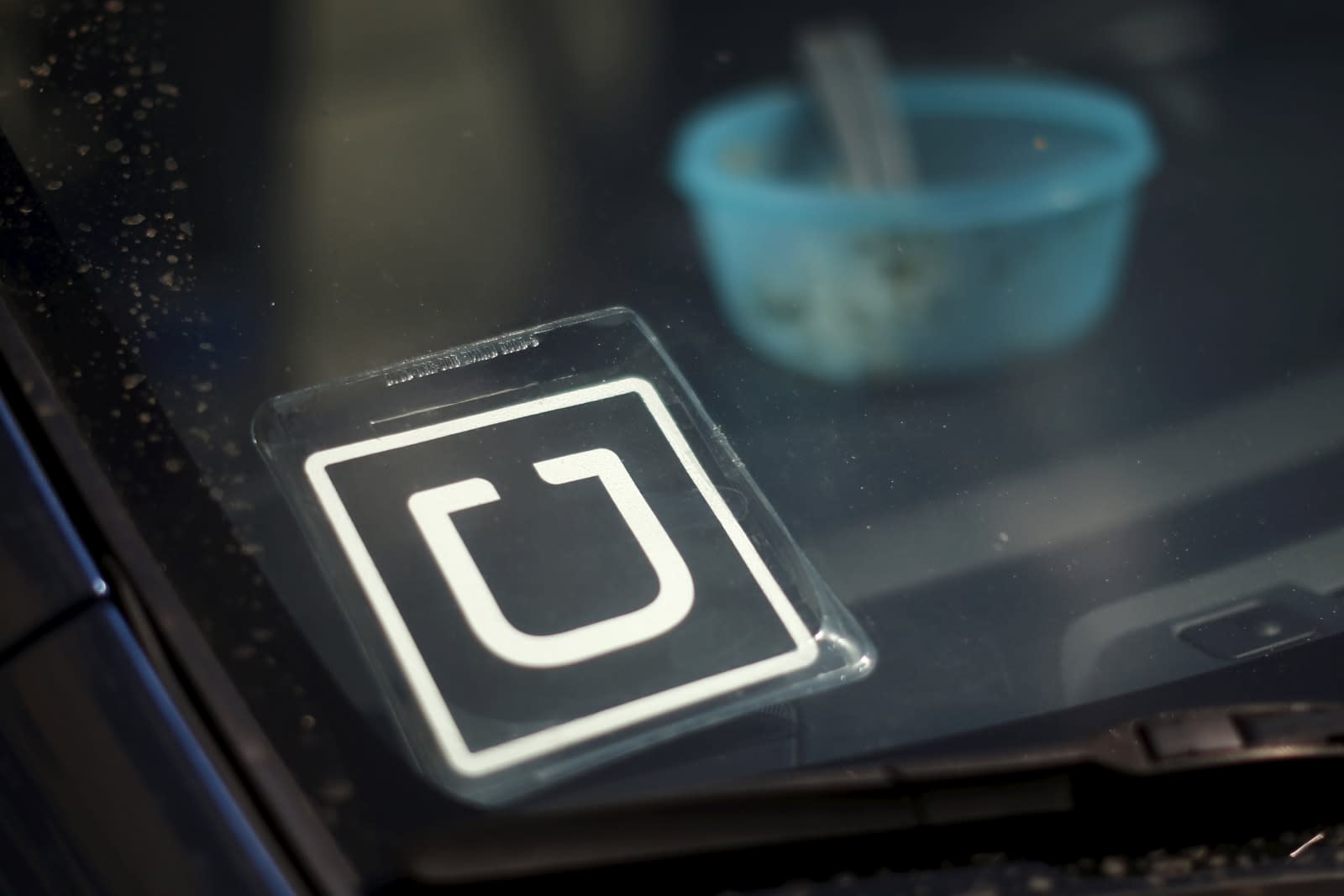 Questions about Uber's driver screening aren't about to go away any time soon. A Dallas woman is suing Uber and Honda after her ridesharing driver ran a red light, leading to a crash that left her paralyzed from the chest down. The lawsuit alleges that the parties involved (including the driver and the Odyssey minivan's owner) not only didn't provide adequate safety, but let the driver operate the vehicle without insurance. He had also been arrested for drug and gambling charges that should have been red flags, according to the suit.

An Uber attorney had no comment when asked by Dallas News, but we've reached out ourselves and will let you know if there's more to add. However, Uber's background checks across the US primarily focus on screening out crimes that would directly affect passenger safety, such as reckless driving, sexual assault or violence. The driver's charges wouldn't have been considered as a result. Drivers automatically receive commercial insurance when they're working, though, so the claim that the driver wasn't insured might not hold up.

It won't be surprising if Uber presses for a settlement. The company has historically preferred payouts to fighting screening-related cases in court -- like many companies, it would rather not deal with the negative publicity and other ramifications of a prolonged legal battle. The question: will Uber see a need to reevaluate its policies after this incident? It's difficult to completely prevent crashes like this, but there are concerns that Uber could have done better.

In this article: accident, crash, culture, dallas, honda, internet, lawsuit, ridesharing, services, transportation, uber
All products recommended by Engadget are selected by our editorial team, independent of our parent company. Some of our stories include affiliate links. If you buy something through one of these links, we may earn an affiliate commission.