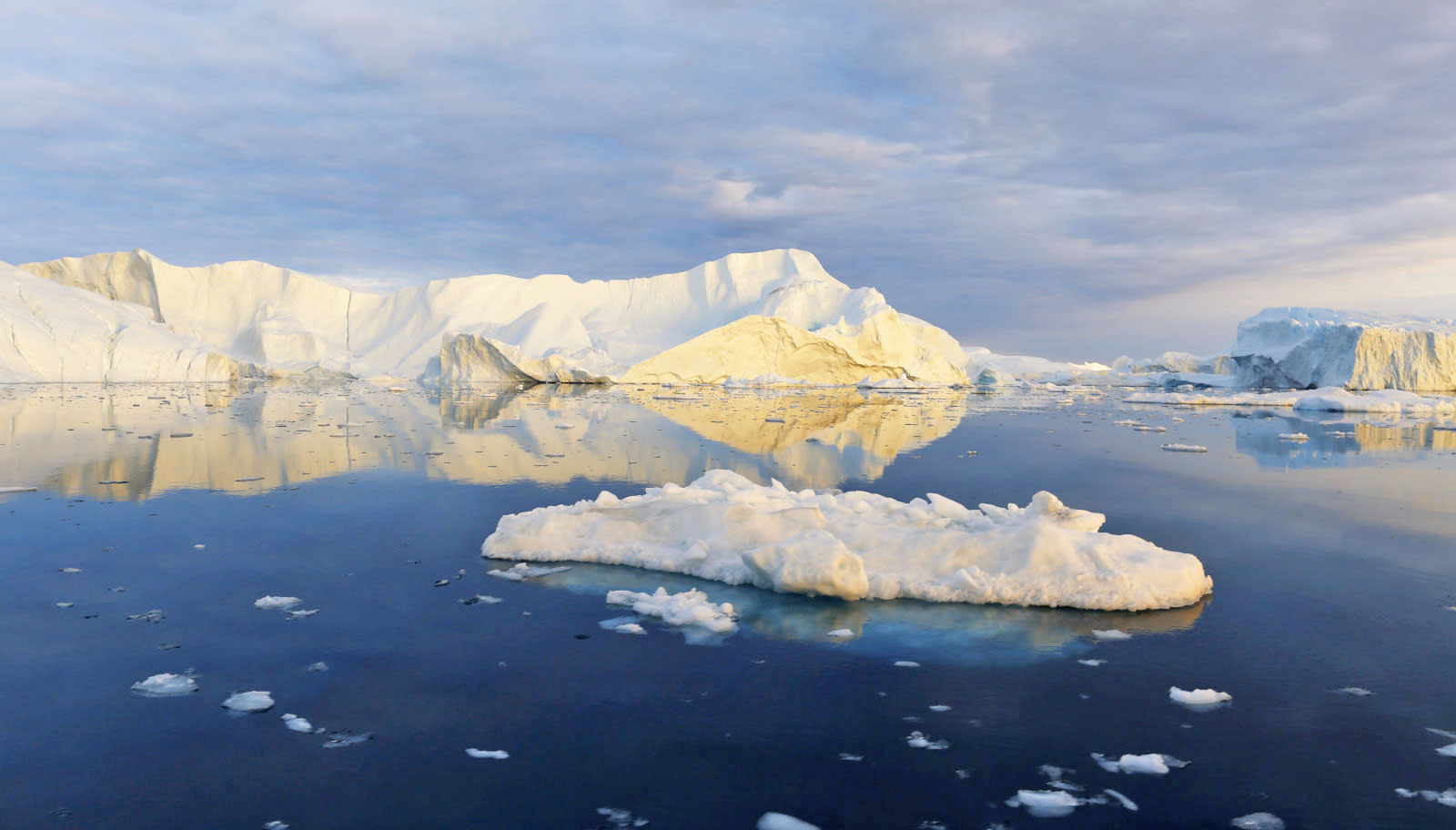 A court in Massachusetts has ruled that Exxon Mobil must reveal how much it knew about our looming environmental apocalypse. The oil giant is under investigation by the state's attorney general, Maura Healey, who is looking at claims that the company mislead investors about climate change. The court has compelled the company to hand over decades' worth of paperwork relating to what Exxon chiefs knew, and when.

It's believed that Exxon knew about the impact its business had upon the environment as far back as 1977. Rockefeller descendant David Kaiser launched a broadside against the company in November, outlining the charges. He claims that Exxon concluded that we were sliding toward a carbon catastrophe by 1980 but used paid scientists to muddy the consensus around carbon dioxide's impact.

This affirms our authority to investigate fraud. @exxonmobil must come clean about what it knew about climate change https://t.co/vlDgRxDJyc

An Exxon spokesperson told Reuters that it was "reviewing the decision" of the court, in order to "determine next steps." As reported by the Boston Globe, Exxon has also launched two lawsuits at Healey directly, claiming that her actions are politically motivated. In this particular case, however, the court was unconvinced by the line that Healey was acting arbitrarily or capriciously against the oil company.

It may be a while before we know the contents of the documents that will soon be on their way to Healey's office. But if they do contain evidence that Exxon Mobil knew and chose to mislead both the public and its investors -- then it's going to be a fun couple of years.

In this article: ClimateChange, Court, culture, ExxonMobil, green, Lawsuit, Massachusetts, MauraHealey, politics, science
All products recommended by Engadget are selected by our editorial team, independent of our parent company. Some of our stories include affiliate links. If you buy something through one of these links, we may earn an affiliate commission.