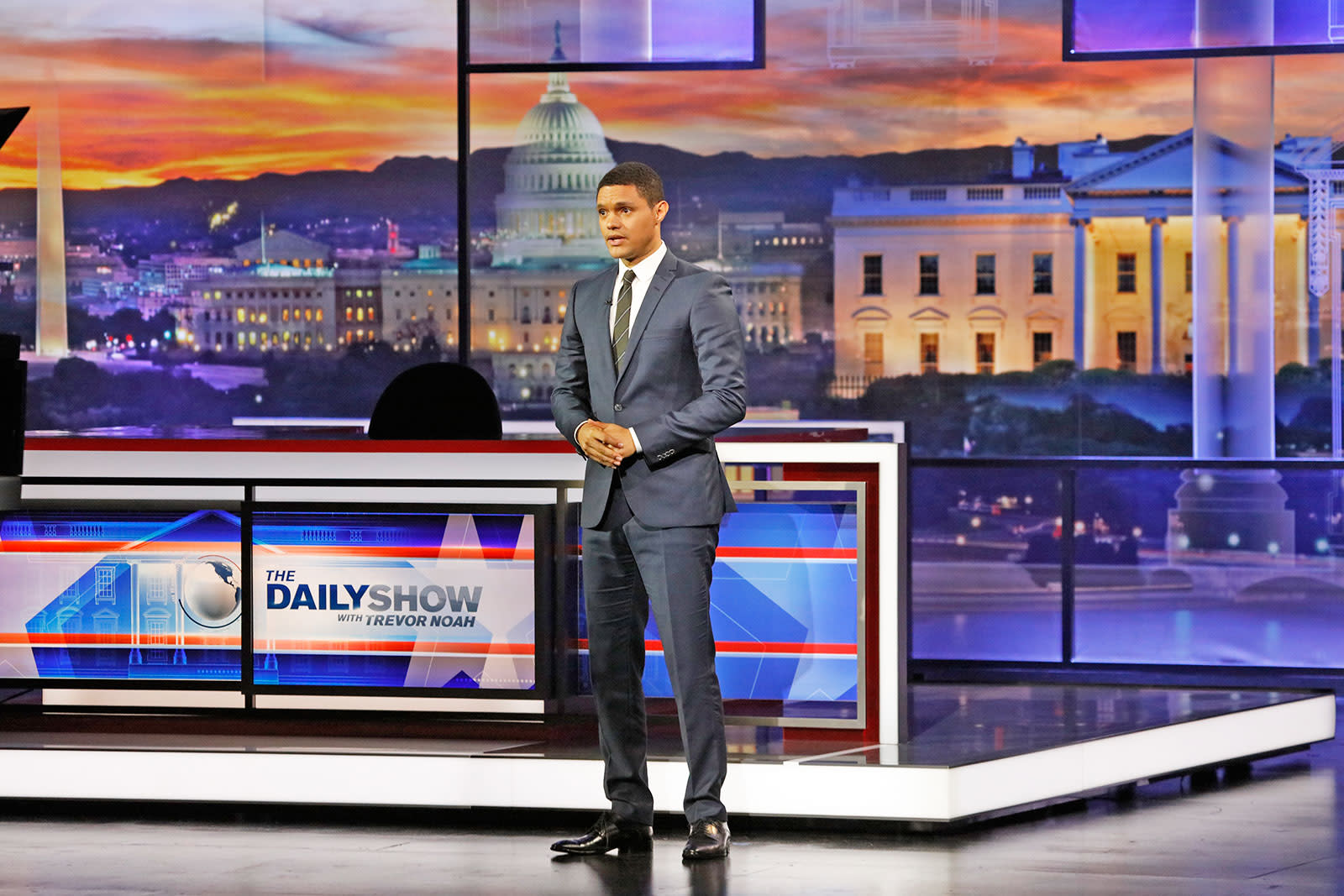 If you were hoping to see current Daily Show episodes on Hulu, you're likely out of luck in the short run. Viacom's new CEO, Bob Bakish, explained the company's new strategy in an earnings call Thursday, saying that he wants to "reinforce the value of the pay TV ecosystem."

This means that Viacom will only offer new stuff to established pay TV providers while continuing to release older content to places like Amazon, Netflix or Hulu. It's not an unexpected move, either; other companies like 21st Century Fox do the same. PlayStation Vue, a console-based streaming service, has already dropped Viacom channels from its roster.

Bakish's strategy to save a struggling Viacom relies heavily on an older model with pay TV providers like Comcast, Dish Network or Cox at the top. His words during the call were more reassurance that Viacom won't compete with the traditional pay TV companies by offering new shows via streaming. That should keep cable companies happy which rely on original and timely shows to attract customers as ever. It also helps Viacom's bottom line: cable companies already pay more than Hulu or SlingTV.

The move comes as pay TV continues to bleed subscribers and seeks to staunch the flow with odd partnerships like SlingTV joining Comcast. As broadband pushes into more US homes, cutting the cord is almost mainstream.

Hopefully, this is only a short-term solution, and cord-cutters can continue to watch new episodes of The Daily Show without a cable subscription.

In this article: av, BobBakish, cable, comcast, entertainment, home, Hulu, internet, SlingTV, thedailyshow, viacom
All products recommended by Engadget are selected by our editorial team, independent of our parent company. Some of our stories include affiliate links. If you buy something through one of these links, we may earn an affiliate commission.