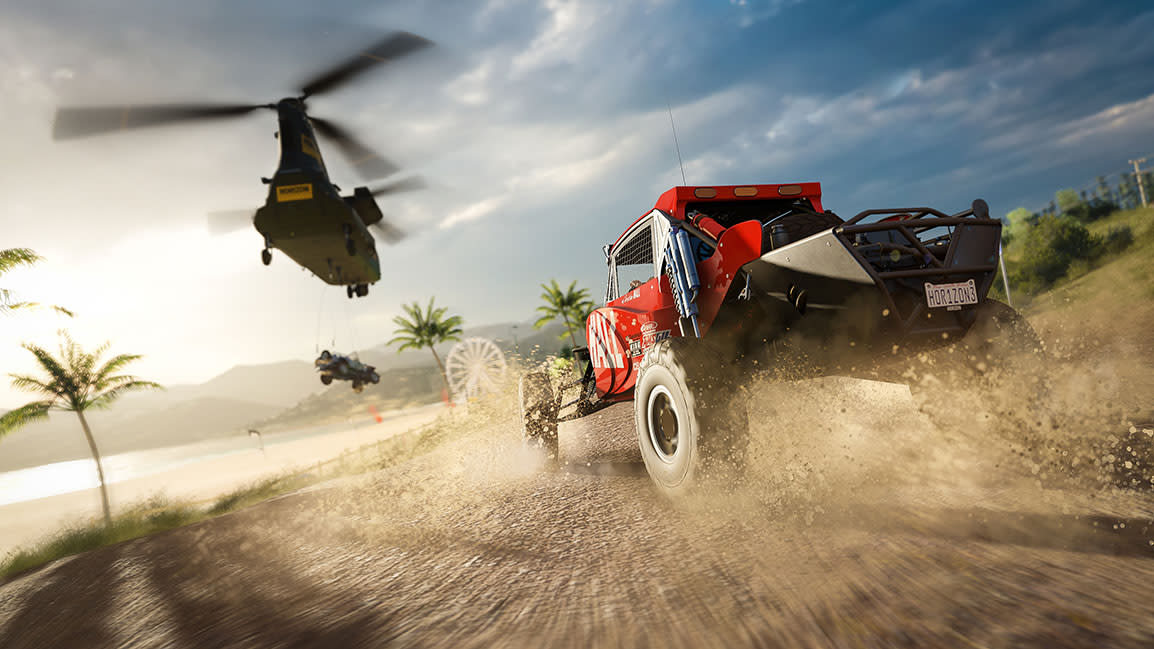 Microsoft has revealed that its flagship racing franchise has now made over a billion dollars at retail. With last year's well received Forza Horizon 3 shifting over 2.5 million copies in a couple of months, the nine- game racing franchise has slowly cemented itself as one of the strongest brands in gaming. Given Xbox's smaller userbase this generation and the emergence of new rivals like Project Cars, Forza's dominance is a fairly impressive feat.

Although in truth, Microsoft partly has Sony to thank for Forza's success. While Gran Turismo once ruled the racing roost, the franchise has since stalled, with the series' last entry being 2013's Gran Turismo 6 on PS3. Microsoft executives must have been rubbing their hands in glee, as the lack of Gran Turismo has undoubtedly helped Forza to gain significant mindshare over its absentee competition.

When it comes to retail sales though, Forza still has some way to go in terms of surpassing Sony's racer. As of 2013, Gran Turismo's 10 entries had netted Sony over $4 billion in retail sales. With Sony's Driveclub failing to find the audience it hoped for, the Japanese giant will be hoping that the long-awaited release of Gran Turismo Sport helps it take back the wheel later this year.

In this article: av, Forza, Forza Horizon, gaming, GranTurismo, microsoft, PlayStation, xbox, XboxOne
All products recommended by Engadget are selected by our editorial team, independent of our parent company. Some of our stories include affiliate links. If you buy something through one of these links, we may earn an affiliate commission.