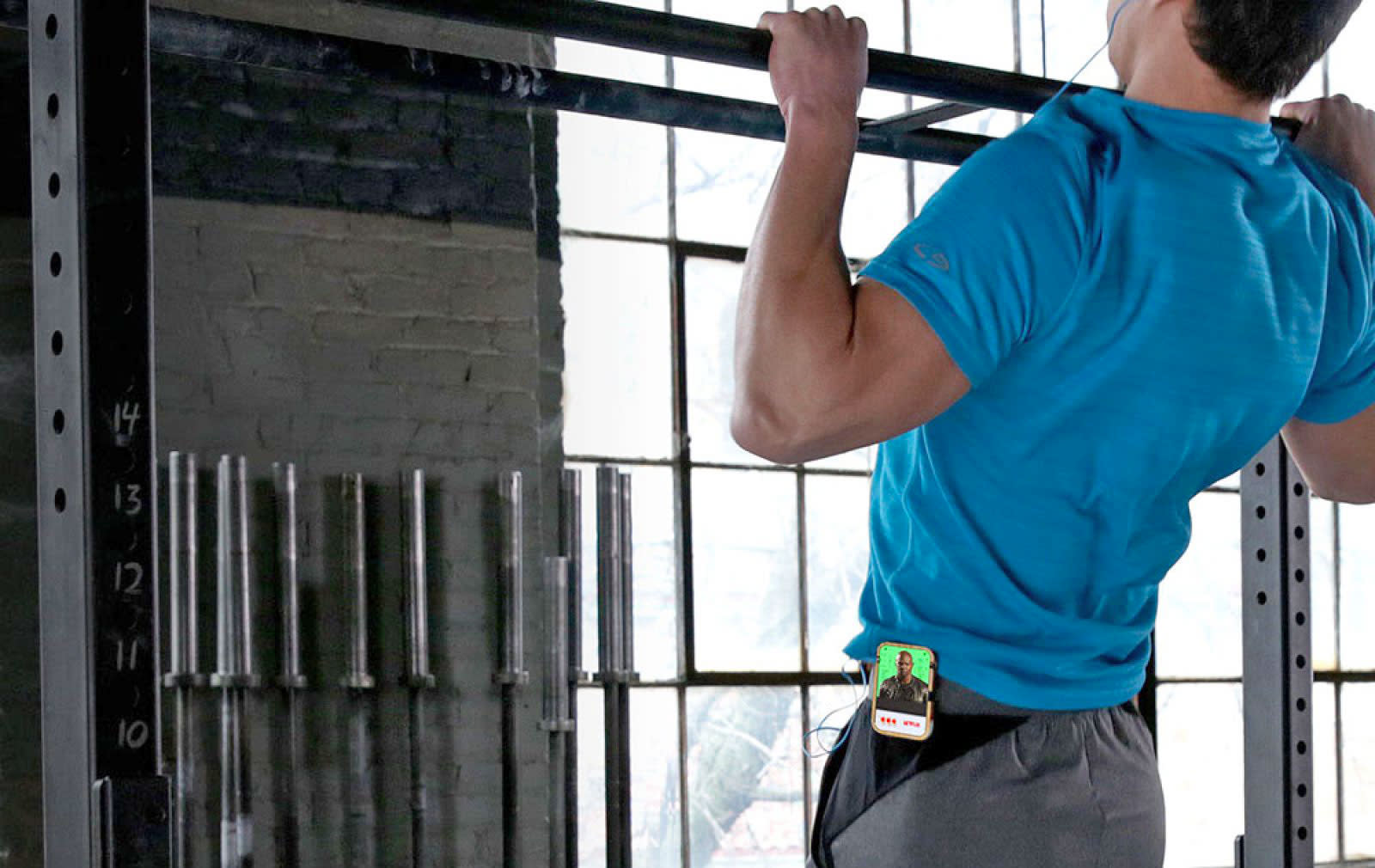 Working out can be tough, but inversely, watching Netflix is super easy. The streaming giant doesn't want to distract you from your fitness goals, though. Netflix would much rather be your workout buddy, which is why it posted instructions for making a DIY personal trainer gadget.

For the technologically savvy among us, Netflix's directions include a materials list and all the files you'll need to make the Arduino-based device yourself. The personal trainer is part of the company's Make It initiative, which launched in 2015 with directions for creating a "Netflix and chill" button.

Getting this thing up and running might be an ordeal, but using it is simple. It connects to your phone or tablet via Bluetooth and uses an accelerometer to detect whether you're reaching the activity threshold you set for yourself. Fall below that level, and it will pause your music or Netflix video to deliver a motivational quote from your chosen Netflix character. Users can get comic relief from Bojack Horseman, positive reinforcement from Unbreakable Kimmy Schmidt, or tough love from Ultimate Beastmaster's Terry Crews, among other options. Pick up the pace, and your media will resume as normal.

Even if you're not in the market for a workout companion, this project could still be a solid introduction to working with Arduino. Knowing your way around these inexpensive computers is worthwhile, since they can be used to make just about anything from a robot insect to a LEGO drone.

In this article: Arduino, bluetooth, bojackhorseman, diy, do it yourself, doityourself, entertainment, fitness, gadgetry, gadgets, netflix, NetflixMakeIt, PersonalTrainer, TerryCrews, UnbreakableKimmySchmidt, workout
All products recommended by Engadget are selected by our editorial team, independent of our parent company. Some of our stories include affiliate links. If you buy something through one of these links, we may earn an affiliate commission.