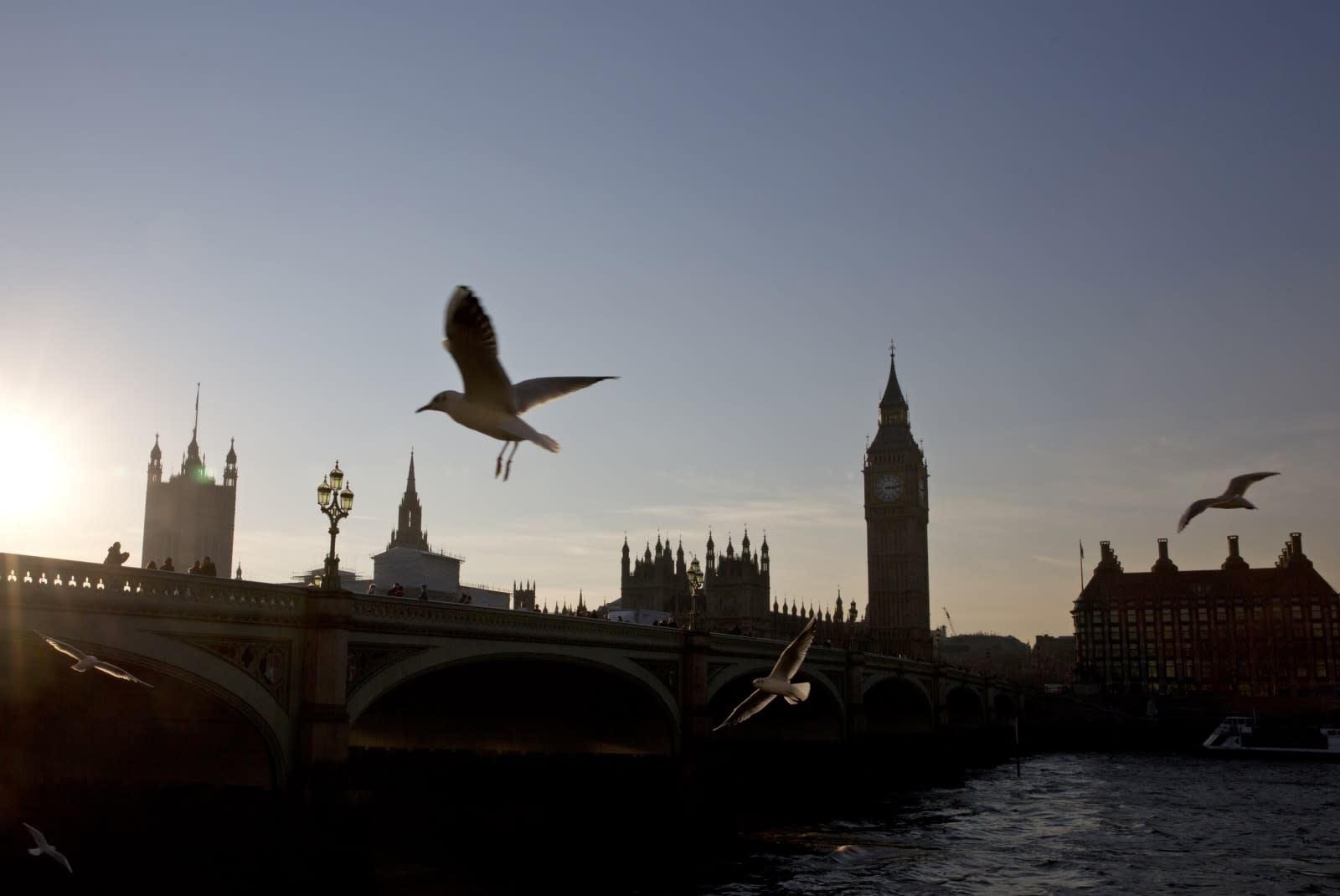 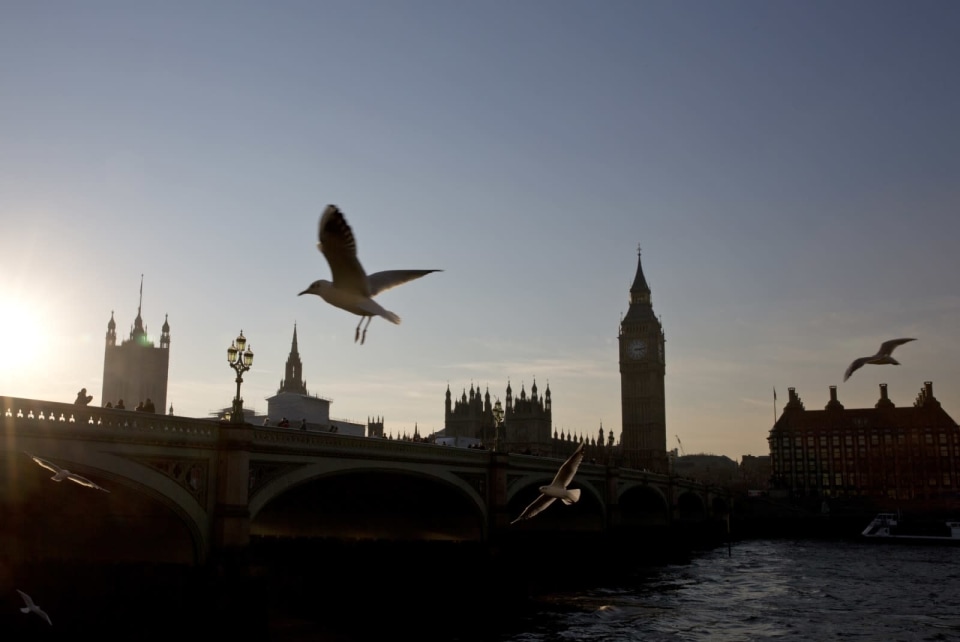 After a year of delays, the UK government has finally shared its plans for a more prosperous digital Britain. Unveiled by the Department for Culture, Media and Sport (DCMS), the Digital Strategy report outlines steps to plug skills gaps and deliver free training to people who need it, pushing forward important UK technology sectors like AI and allowing UK companies to remain competitive as they come to terms with life after Brexit.

One thing the report makes clear is that the government can't do it alone. It's enlisting the help of some of the UK's biggest employers and companies, which will offer four million free digital skills training "opportunities" to people who need them. Many are existing initiatives or have been expanded, but Google will offer five hours of free digital skills as part of its Garage initiative (unveiled late last year) and launch a summer programme in coastal towns, BT's Barefoot Computing Project will give teachers free extra computer science resources and O2 will continue to deliver online safety tips via its partnership with the NSPCC.

Those companies, along with Apple, Sky, Microsoft, Samsung, Lloyd's, Barclays and Cisco, will contribute to the government's new Digital Skills Partnership, which collates all of that outside help and matches people with the training they need.

The government has long touted better broadband and mobile infrastructure, but progress has been slow going. In today's Digital Strategy, Secretary of State for Culture, Media and Sport Karen Bradley outlined plans to force providers to share their infrastructure with competitors, which was something that BT was told to do last year. The Universal Service Obligation is still on course for 2020, which aims to give all residents the right to request at least a 10Mbps internet connection, and there will one day be free WiFi on trains, although the rollout is expected to be completed by the end of 2018, not 2017 as originally planned.

Mobile planning laws could be shaken up, giving carriers the opportunity to build more masts in more places, reducing "notspots" in the process. There will also be tighter regulation on how broadband companies sell their services. The ASA has already made progress in this area by asking providers not to mislead customers over potential speeds but it doesn't have the regulatory power to enforce legislation, The government will step in and ensure that services are sold without hidden pricing and deliver what is advertised.

As part of the Autumn Statement, the government dedicated £1 billion to new fibre broadband and 5G connectivity. The Digital Strategy report notes that ministers are currently drawing up a dedicated 5G strategy, but we won't see anything concrete until the Spring Budget next week.

In order to understand the importance of robotics, VR and AI, the government is conducting independent reviews into each sector. Professor Dame Wendy Hall, Regius Professor of Computer Science at the University of Southampton, and Jerome Pesenti, CEO of BenevolentTech, will look at the best ways to boost skills, lure talent and provide investment in the artificial intelligence industry.

Another independent review will delve into the world of music and video game development, looking at ways to promote growth and nurture the development of new technology. To that end, it's allocating £17.3 million in Engineering and Physical Sciences Research Council (EPSRC) grants to support new AI and robotics projects in UK Universities.

The government says it also wants to support the UK's burgeoning VR and AR sectors, giving companies the ammunition to push their creations to a global audience.

Much of the Digital Strategy report touches on previous commitments that have today been incorporated into a dedicated plan that will serve Britain as it negotiates terms and ultimately leaves the European Union. However, there are some other notable pledges that could make things easier for people living and working in the UK:

"The UK's world-leading digital sectors are a major driver of growth and productivity, and we are determined to protect and strengthen them," said Bradley. "This digital strategy sets a path to make Britain the best place to start and grow a digital business, trial a new technology, or undertake advanced research as part of the government's plan to build a modern, dynamic and global trading nation."

In this article: brexit, culture, digitalstrategy, internet, politics, skills, ukgovernment
All products recommended by Engadget are selected by our editorial team, independent of our parent company. Some of our stories include affiliate links. If you buy something through one of these links, we may earn an affiliate commission.