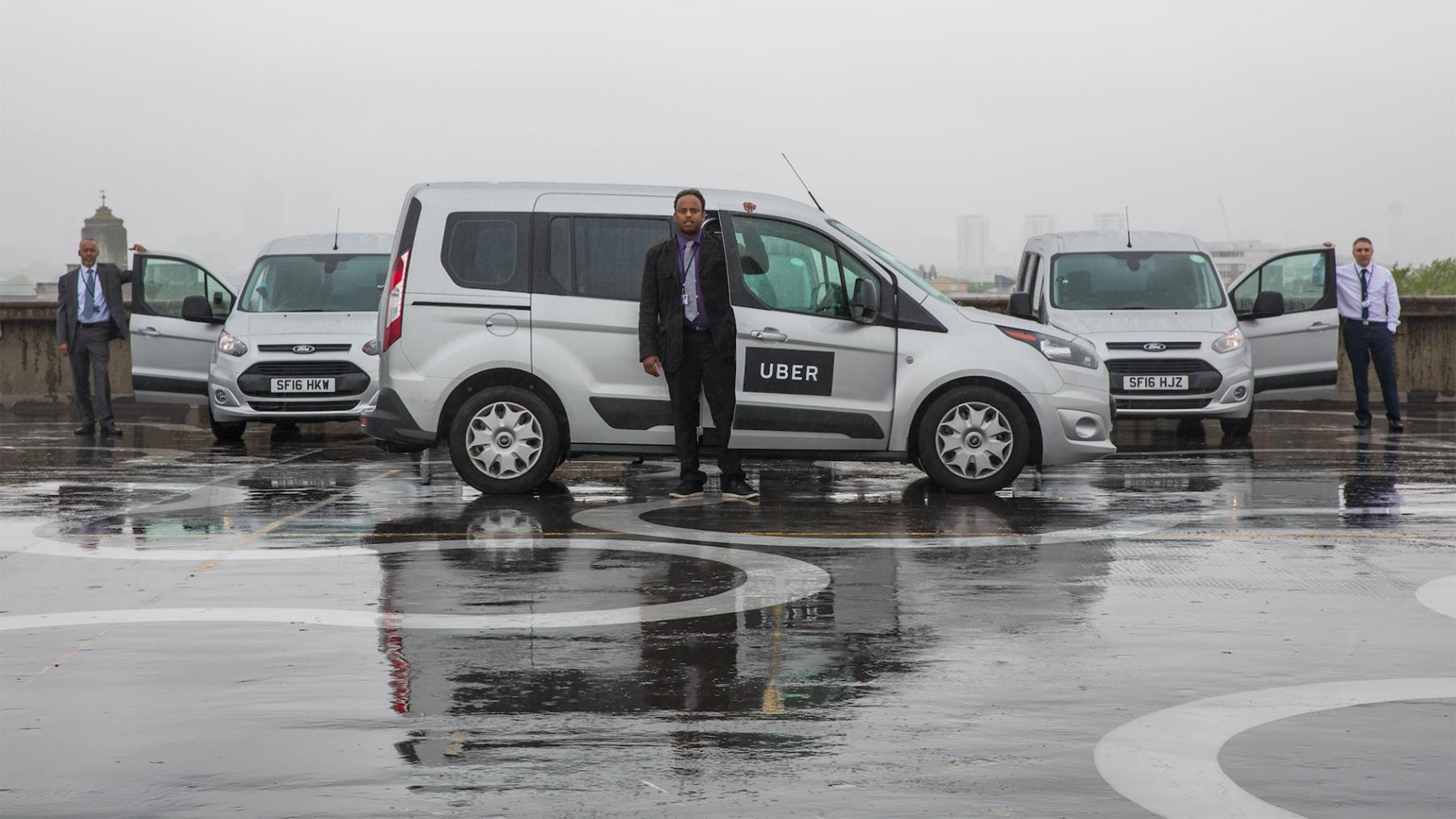 Healthcare startup Cera is teaming up with Uber to deliver patient care on the NHS' behalf. The service, launched in November, matches "hundreds" of carers in the UK with the people who need them most. Today, the company is announcing a partnership with the Barts Health NHS Trust -- which runs Mile End Hospital, Newham University Hospital and others -- so that doctors can effectively prescribe the platform and help their patients receive timely care at home. The hope is that such a service will improve patient care while freeing up hospital beds in London.

Cera has inked similar deals with three clinical commissioning groups (CCGs) in north-west London: Harrow, Brent and Hillingdon. To meet the needs of each community, Cera will be relying on Uber and its fleet of app-hailed drivers. They will help not only carers to make their usual house visits, but also patients as they attend hospital appointments. Cera says its services will also help people to get out of the house and remain independent. They can hail an UberAssist, which will help with walkers and scooters, or an UberWAV, which is fully wheelchair accessible.

To be clear, Uber doesn't have a direct relationship with the NHS. It's working with Cera, who holds the contract with the UK health service. "We do not have any contracts with Uber to provide non-emergency patient transport," a spokesperson for the Barts Health NHS Trust emphasised. "When patients need assistance getting to and from our hospitals we provide ambulances and medi-cars, driven by trained experts."

Uber has long positioned itself as an infrastructure company. We've seen hints of that vision before with services such as UberEats, which delivers restaurant food on demand. The new partnership with Cera, however, shows its potential as a larger transportation business. It can't do everything -- don't expect Uber ambulances any time soon -- but it could help other companies to shuffle their goods and staff around the country. The good publicity is timely too: the last seven days have been horrific for Uber, following CEO Travis Kalanick's driver outburst, the company's High Court defeat in London, and the reveal of a secretive tool called 'Greyball', which Uber reportedly uses to deceive authorities around the world.

In this article: care, carers, cera, culture, healthcare, hospitals, london, nationalhealthservice, nhs, ondemand, transportation, uber
All products recommended by Engadget are selected by our editorial team, independent of our parent company. Some of our stories include affiliate links. If you buy something through one of these links, we may earn an affiliate commission.