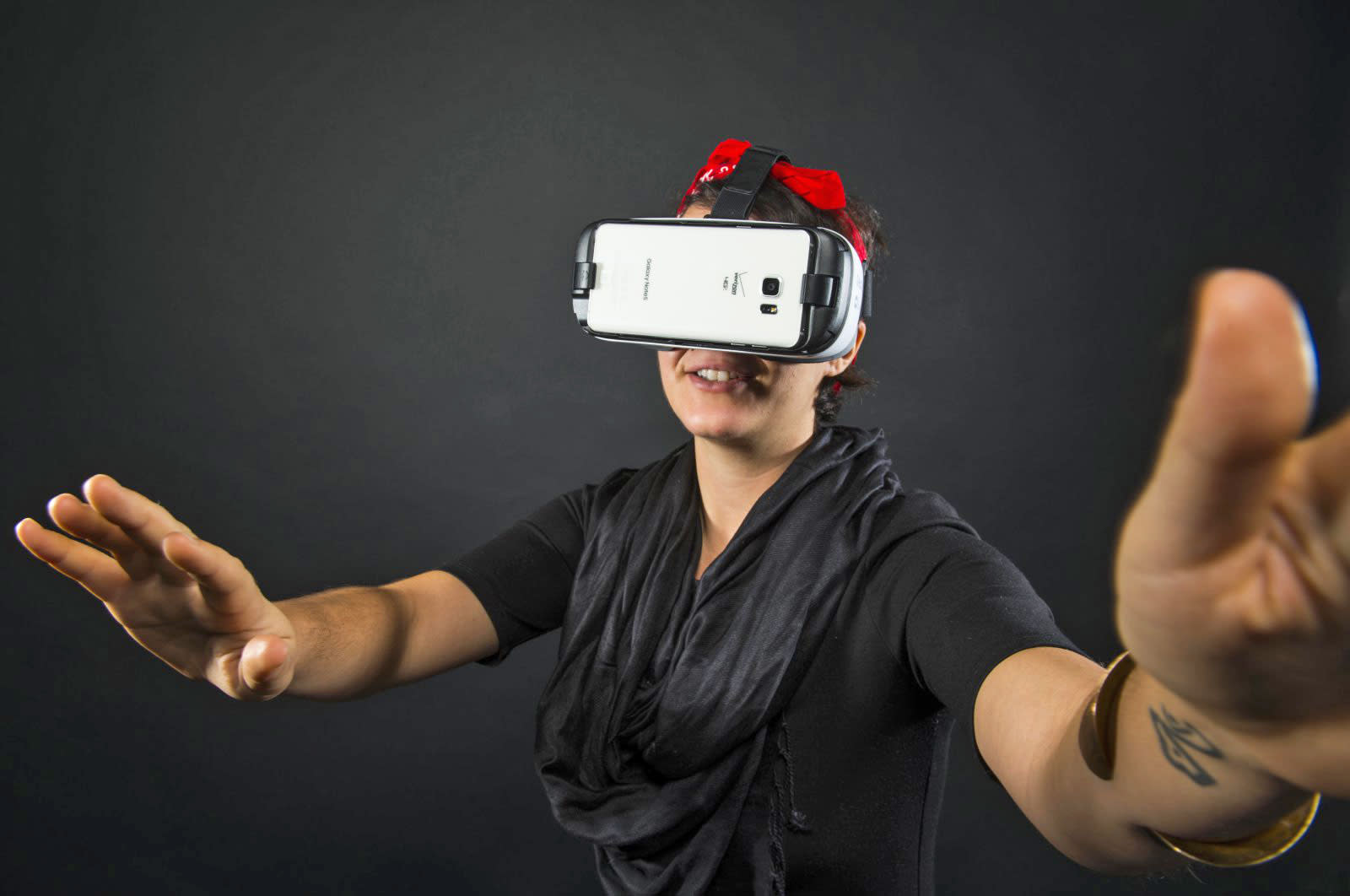 The Cable News Network is going virtual. CNN has announced the launch of a new immersive journalism unit called CNNVR that will produce videos and live streams of major news events, along with a weekly virtual reality experience.

CNN has been experimenting with virtual reality for years, producing more than 50 news stories in 360-degree video. It also teamed up with VR broadcaster NextVR to live stream the full Democratic presidential debate in 2015. In a Q&A on the Time Warner blog, CNN Vice President of Premium Content Video Jason Farkas said virtual reality provides an opportunity for journalists to transport their audience and leave a lasting impression.

"I believe VR is the most powerful tool we have to accomplish that goal," he said at the time. "The whole experience feels like time-travel: you put on a headset, and suddenly you are somewhere else, feeling remarkably close to the story. You are in the story - or at least your senses tell you that you are. The viewer walks away feeling the emotional impact much more viscerally, and memorably."

Other outlets have integrated virtual reality into their newsrooms as well. Huffington Post started offering VR videos last year on the web and its mobile apps. Months later, The New York Times began creating its own daily VR content in a feature called The Daily 360. In its so-called 2020 report, the Times said it's making progress in using a richer mix of journalistic forms, including VR, but it thinks it can do better.

CNNVR's first story is about the running of the bulls in Pamplona, Spain. During the 5:29 minute video, viewers can rotate the camera 360 degrees to look anywhere they like. They can get a better view of the crowds in a bullfighting arena, for example, or check out a matador's swanky office. CNNVR's videos are available on PC (Chrome or Firefox), the CNN app on iOS and Android, Samsung GearVR, Oculus Rift and Google Daydream.

In this article: av, cnn, cnnvr, culture, news, VirtualReality
All products recommended by Engadget are selected by our editorial team, independent of our parent company. Some of our stories include affiliate links. If you buy something through one of these links, we may earn an affiliate commission.