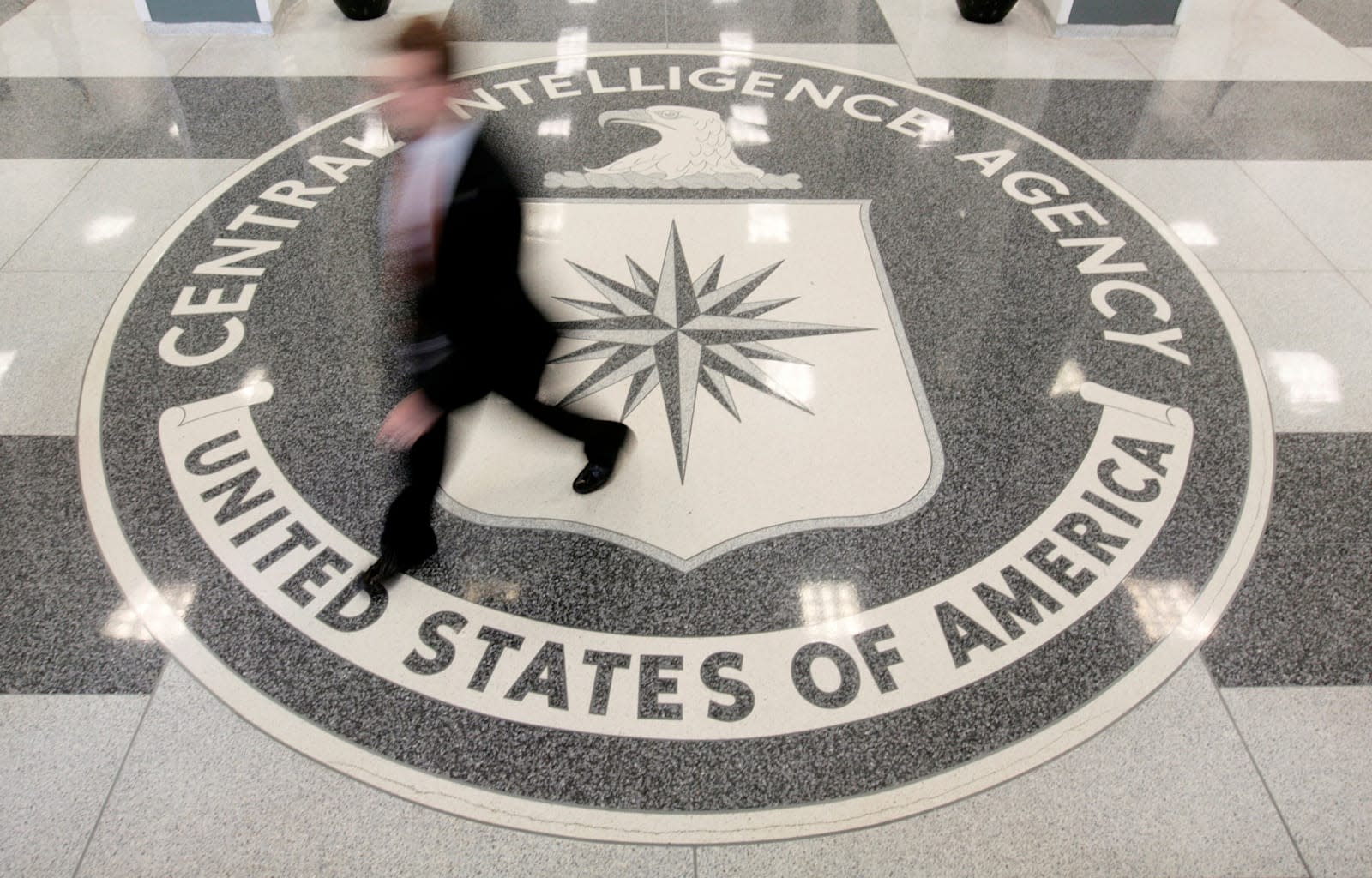 A day after a WikiLeaks post claimed to reveal inside details of the CIA's hacking apparatus, the agency has responded with a "no comment" and then some. In a statement, the folks at Langley said: "We have no comment on the authenticity of purported intelligence documents released by WikiLeaks or on the status of any investigation into the source of the documents."

Simple, right? But it didn't stop there, as the agency went on to defend why (theoretically, of course) it might keep a catalog of exploitable vulnerabilities in smartphones, TVs and other devices without warning their manufacturers. The CIA confirmed its mission to "aggressively" collect foreign intelligence as the first line of American defense, highlighted that it's legally prohibited from operating inside the US and said the American people should be "deeply troubled" by any attempt to damage the Intelligence Community.

JUST IN: CIA responds to new WikiLeaks release; claims such disclosures "jeopardize US personnel and operations" and "help our adversaries." pic.twitter.com/Fu3MKxGnkF

While that didn't really make us feel safer at all, unnamed officials have told CNN that the FBI and CIA are reviewing the matter. Reuters reports that intelligence committees in the US Senate and House have either opened or will open inquiries into the breach, citing anonymous sources claiming officials have been aware of it since late last year, with investigations focusing on employees of companies that do contract work for the CIA.

In this article: CIA, culture, hacking, internet, politics, security, wikileaks
All products recommended by Engadget are selected by our editorial team, independent of our parent company. Some of our stories include affiliate links. If you buy something through one of these links, we may earn an affiliate commission.