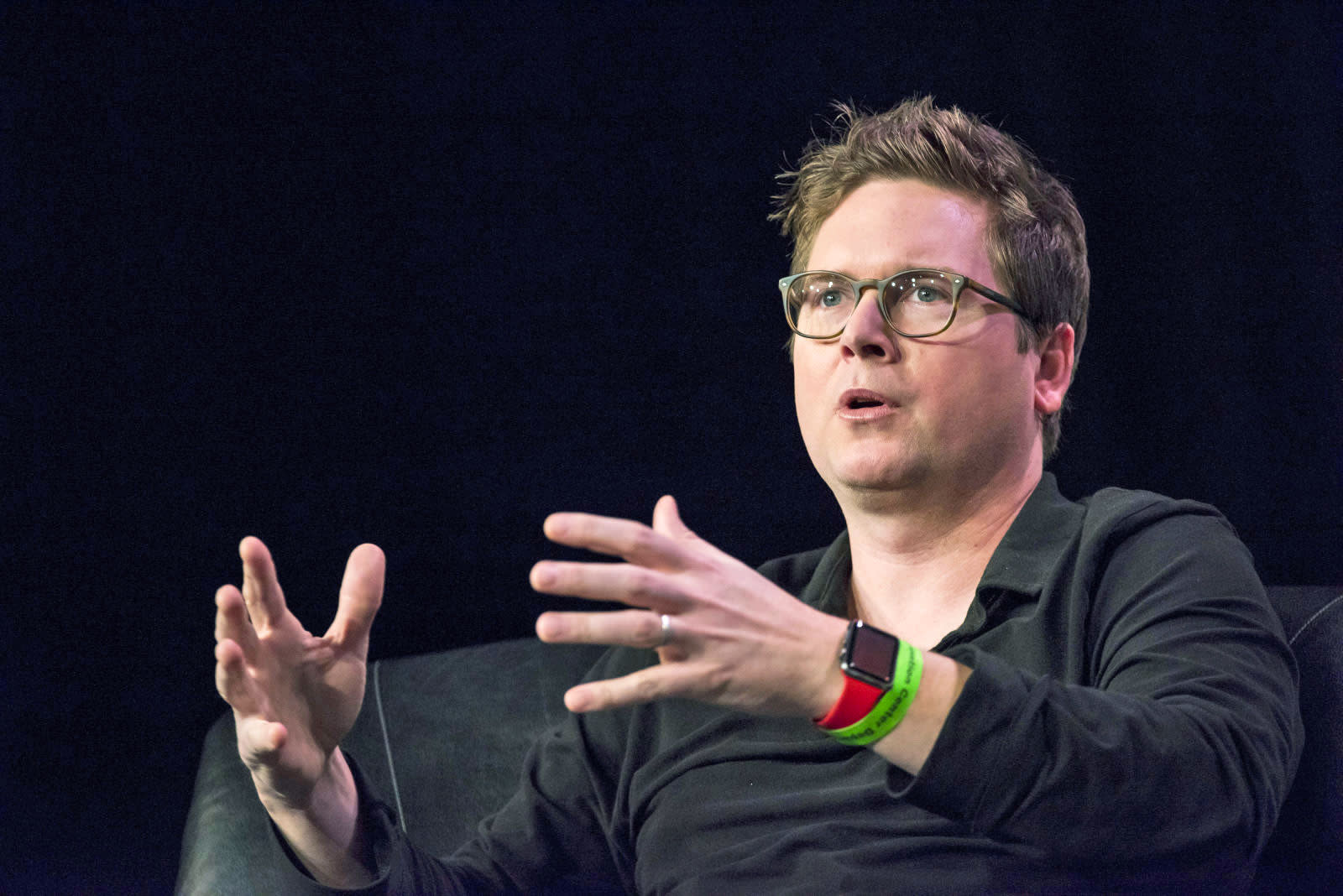 Twitter co-founder Biz Stone's startup Jelly has seen plenty of twists and turns since its 2013 introduction: it launched as a crowdsourced question-and-answer service, pivoted, and then pivoted back to its original concept in 2016. Now, however, it's poised for its biggest change yet: Pinterest has acquired Jelly. The terms of the deal aren't available, let alone the ultimate intentions, so it's unclear just what will happen. Will Jelly be independent, or melt into its new owner? Stone sees the deal as important to the "future of human powered search and discovery," though, so you know what his focus will be.

As our TechCrunch colleagues point out, this isn't coming out of the blue. Stone is an angel investor in Pinterest, so he has an incentive to sell to them. And while Jelly's financials aren't public, it's safe to say it hasn't enjoyed nearly as much (relative) success as Twitter. This could be as much about ensuring that the technology and team survive as it is giving them a chance to grow as part of a larger company.

In this article: bizstone, culture, internet, jelly, pinterest, search, services
All products recommended by Engadget are selected by our editorial team, independent of our parent company. Some of our stories include affiliate links. If you buy something through one of these links, we may earn an affiliate commission.