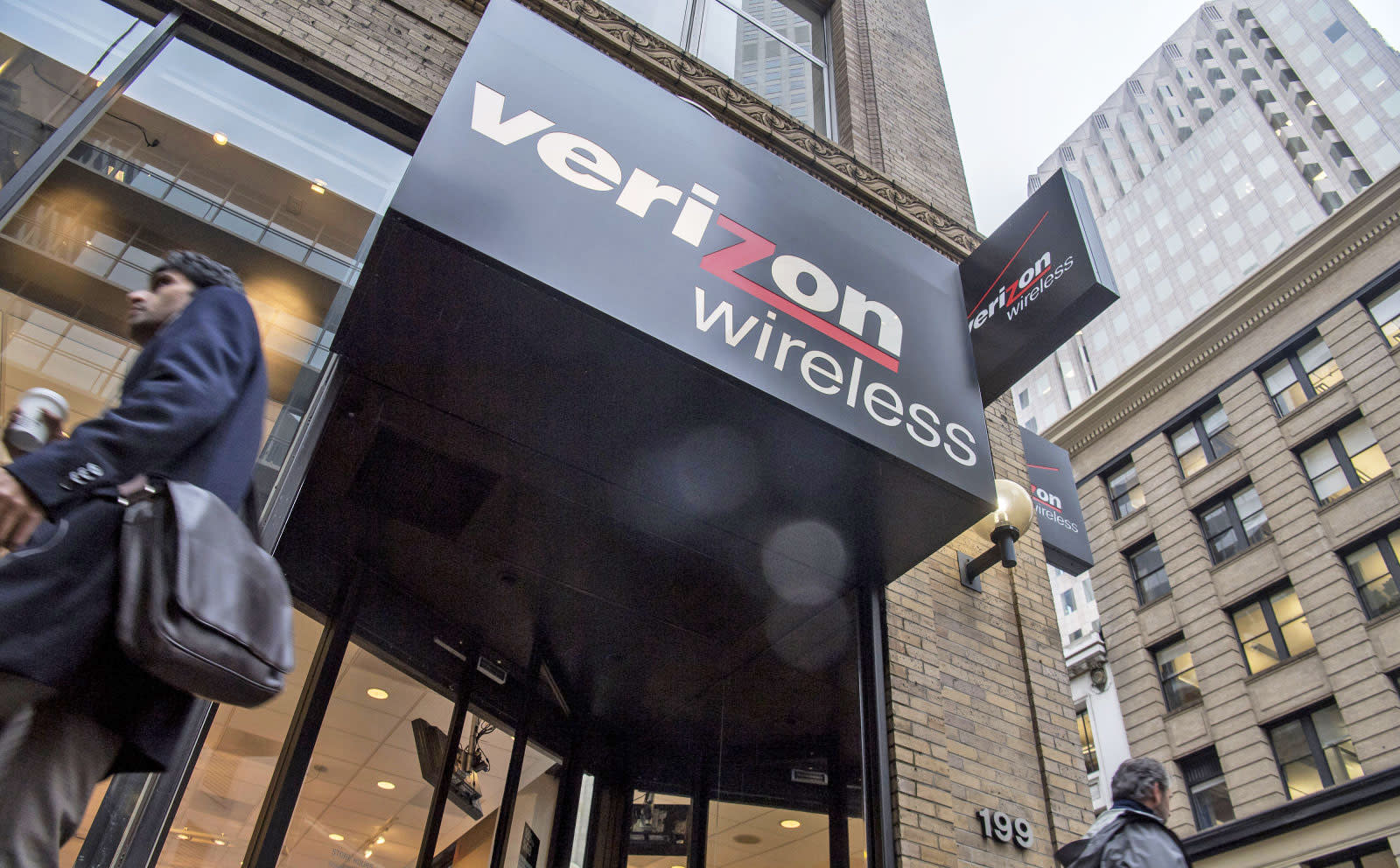 Since chairman and net neutrality skeptic Ajit Pal dropped an FCC investigation into data-free "zero-rating," it's full speed ahead for carriers on unlimited video streaming. Verizon is piling on with its FiOS Mobile App, which now lets you to stream some 140+ channels, recorded DVR shows and movies on the go without impacting your wireless data cap. The new deal applies to FiOS internet and TV subscribers on Verizon's 5GB, Small, Medium and Large plans.

The app is likely a response to AT&T's recent wireless plans that let you stream DirecTV Now with no data hit as long as you have both a qualifying mobile and DirecTV Now plan. T-Mobile offers DirecTV and Hulu with no data hit, too, though it has also used the offer to slam rival AT&T.

Verizon recently resurrected its Unlimited plan as well, again following the lead of AT&T and T-Mobile. Interestingly, zero-rated FiOS streaming is not included with the Unlimited plan, according to fine print on the company's FiOS Mobile App page on iTunes, as spotted by The Verge. Instead, it counts toward the 22GB cap -- so if you stream lots of TV and exceed it, your speeds could be throttled.

Verizon already zero-rated its Go90 video streaming app last year, something that perked up the ears of net neutrality advocates. While free video data sounds like a great thing, organizations like the Electronic Frontier Foundation and ACLU believe that by prioritizing their own content over rivals like Netflix, carriers are creating an uneven playing field.

As such, they and other groups wrote the FCC urging it to not eliminate net neutrality rules created in 2015. "In order to promote continued economic, social, and political growth and innovation, it is imperative that the Internet remain open and accessible to all people in the future," the petition says.

In this article: av, entertainment, FiOS, FiOSMobileApp, internet, mobile, NetNeutrality, Streaming, verizon, Zero-rating
All products recommended by Engadget are selected by our editorial team, independent of our parent company. Some of our stories include affiliate links. If you buy something through one of these links, we may earn an affiliate commission. 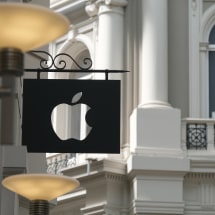