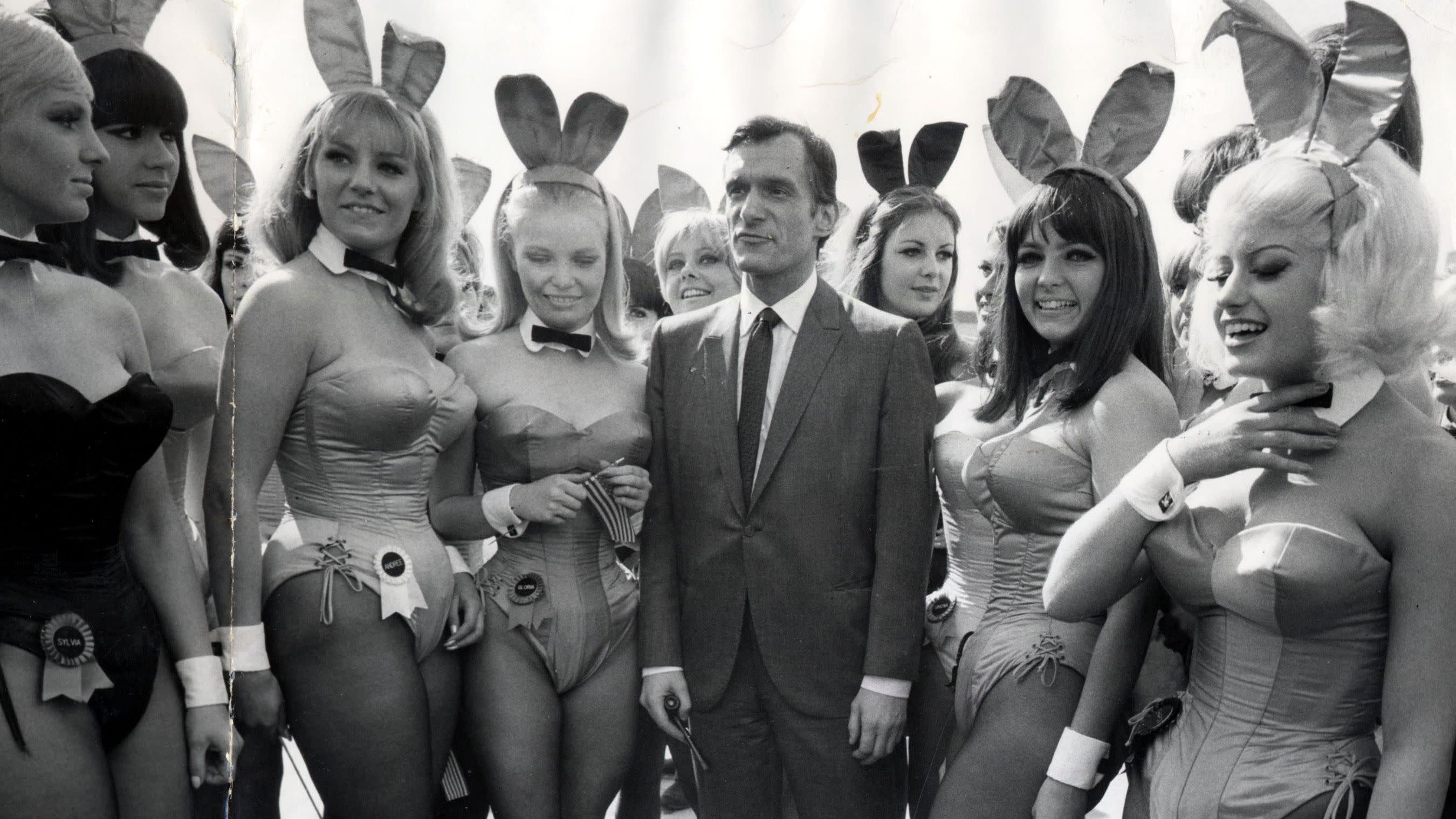 An Amazon series detailing the life and impact of Hugh Hefner is heading to the service on April 7th. Announced last year, American Playboy: The Hugh Hefner Story is a new docuseries that will combine dramatic re-enactments of Hefner's life with rare unseen footage uncovered from his personal archive. Featuring interviews with celebrities like Gene Simmons and Jesse Jackson, the series promises to give audiences an unprecedented look into the rise of the Playboy empire.

As well as the expected mansion shenanigans, the show also aims to delve into the social impact of the iconic brand - emphasizing Hefner's often forgotten commitment to social justice and gay rights.

For those who want a taste of the show without committing to Amazon Prime, its first episode will also be free to watch on Playboy.com from April 7th to 13th.

Playboy has recently struggled to come to terms with its place in the digital age. After briefly dropping full frontal nudity from its iconic magazine last year, Hugh's son Cooper recently announced that the brand's trademark provocative shoots will now be making a return. With the double whammy of a high-profile TV show and a new-look magazine on the cards, the iconic brand is once again attempting to cement its place in a post-internet world.

In this article: amazon, amazonoriginals, AmazonPrime, av, culture, documentary, docuseries, HughHefner, Playboy
All products recommended by Engadget are selected by our editorial team, independent of our parent company. Some of our stories include affiliate links. If you buy something through one of these links, we may earn an affiliate commission.