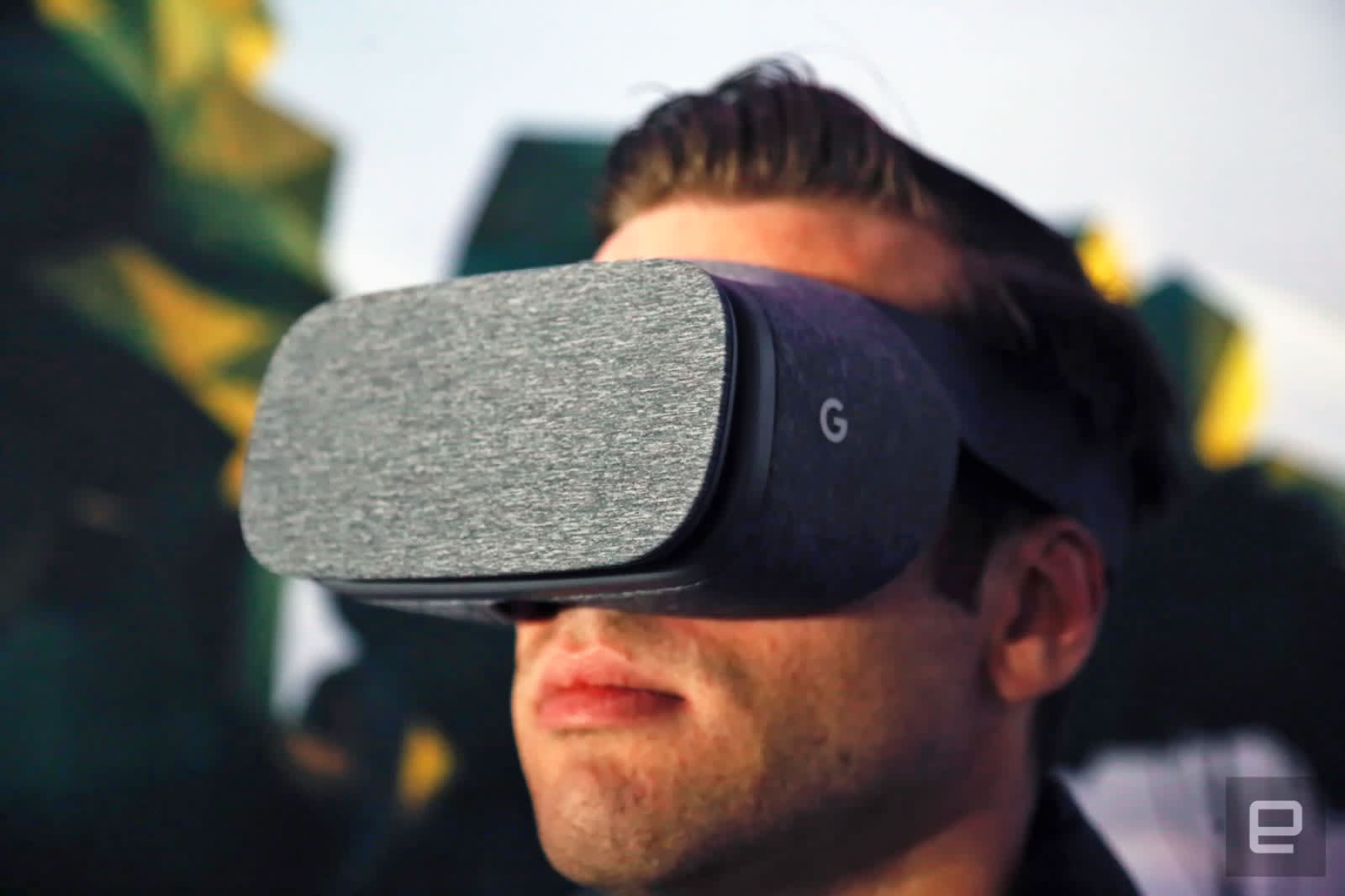 When you stream VR video online, you usually have to sacrifice visual quality. There's a lot more data, so something has to give. However, that isn't stopping Google's YouTube and Daydream groups from improving what you see. They're introducing a new projection technique, the equi-angular cubemap (EAC), that promises to increase the practical level of detail for 360-degree footage. Where conventional methods produce pictures that are only sharp in certain areas, EAC is extremely consistent -- it distributes an equal number of pixels across all angle changes. It may not be as theoretically sharp in certain areas, but there are no glaring weak points.

Google wants to help others improve VR projections, too. To that end, it's proposing a Projection Independent Mesh standard that would simply tell a video player how to project the raw VR info. The approach would use extremely small amounts of data (just 4KB for EAC), so it wouldn't require gobs of bandwidth or new hardware. You can find a draft version of the standard on GitHub.

At the moment, you'll have to use an Android device to watch videos that use EAC. Desktop and iOS viewing is coming later, Google says. And unless it's a specially optimized video, you probably won't see it -- YouTube still ingests clips based on a conventional projection format. This upgrade is more about the long-term future of VR rather than an immediate upgrade.

In this article: 360degree, daydream, gear, google, internet, streaming, video, virtualreality, vr, wearables, youtube
All products recommended by Engadget are selected by our editorial team, independent of our parent company. Some of our stories include affiliate links. If you buy something through one of these links, we may earn an affiliate commission.