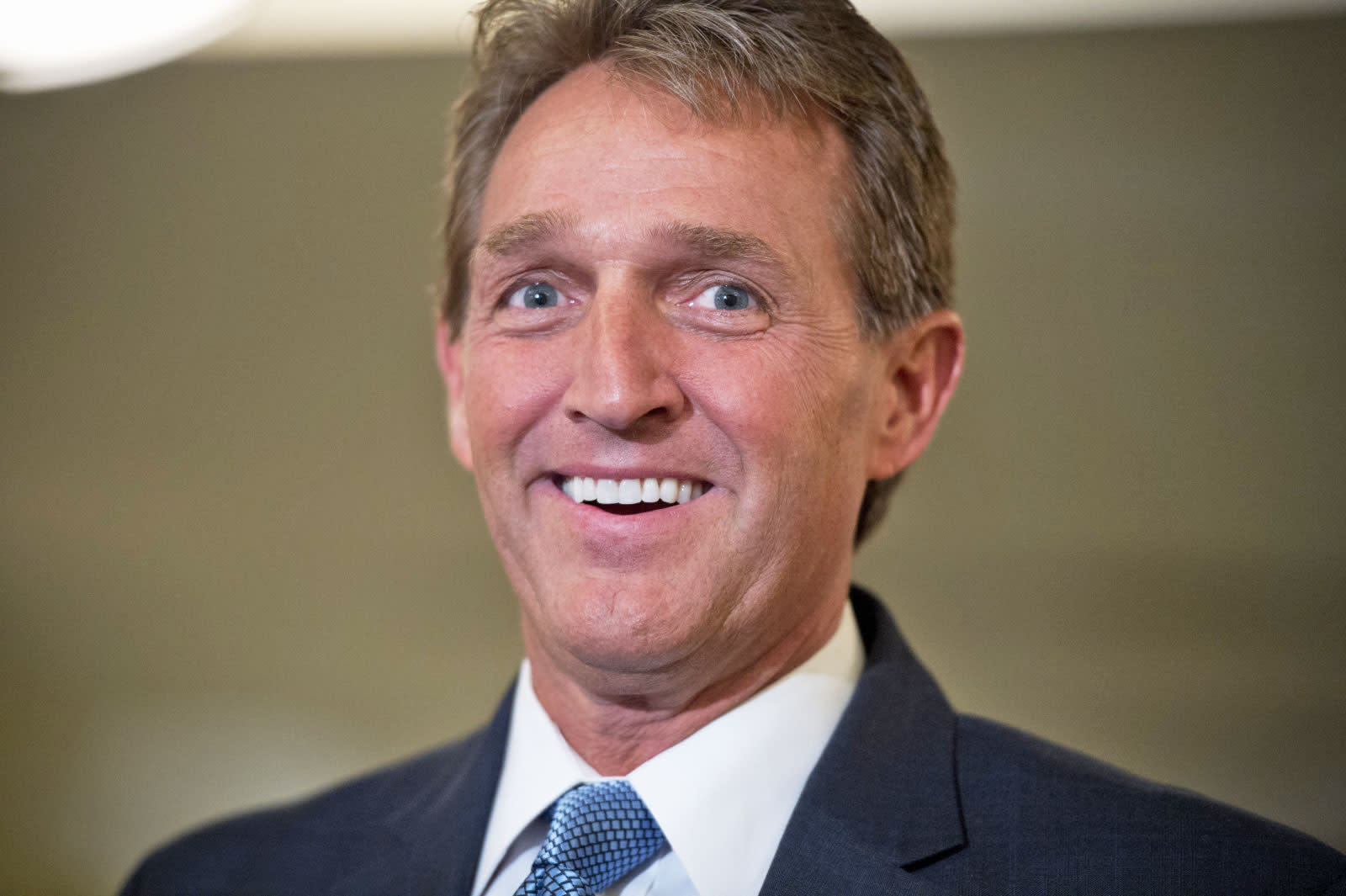 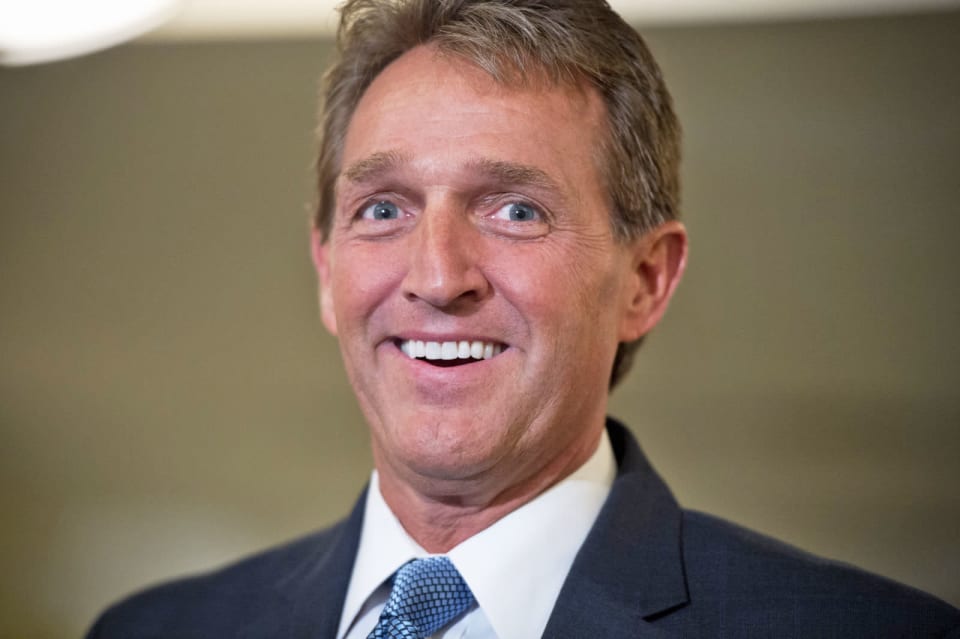 The US Senate on Thursday voted in a resolution that will effectively eliminate the consumer privacy rules that the Federal Communications Commission enacted back in October. These rules had required service providers like Verizon and AT&T to obtain the customer's permission before selling their data to advertisers.

"Passing this [Congressional Review Act] will send a powerful message that federal agencies can't unilaterally restrict constitutional rights and expect to get away with it," Flake said in a statement. If also passed by the House and signed by the president, the bill would leverage the CRA to halt the implementation of these rules and prevent the FCC from passing "substantially similar" regulations in the future. That means that we'll go back to having to actively opt out from service providers selling our data.

A number of Democratic Senators rallied against the bill before the vote, arguing that it would weaken consumer protections. "Passing [the resolution] will take consumers out of this driver's seat and place the collection and use of their information behind a veil of secrecy," said Sen. Bill Nelson (D-FL), "despite rhetoric surrounding our debate today suggesting that eliminating these common-sense rules will better protect consumers' privacy online or will eliminate consumer confusion."

The ACLU also made a statement denouncing the bill's passage. "It is extremely disappointing that the Senate voted today to sacrifice the privacy rights of Americans in the interest of protecting the profits of major internet companies, including Comcast, AT&T, and Verizon," an ACLU representative wrote. "The resolution would undo privacy rules that ensure consumers control how their most sensitive information is used. The House must now stop this resolution from moving forward and stand up for our privacy rights."

This isn't the first time that the Republican majority in Congress have used a CRA to reverse Obama-era regulations. In February, the president signed three such acts: one of which rolled back protections against the mentally ill purchasing firearms, another that had prevented coal mining operations from dumping waste into waterways and a third that required energy companies to disclose financial donations to foreign governments.

In this article: American Civil Liberties Union, ATT, Bill Nelson, Comcast, Congressional Review Act, culture, Federal Communications Commission, Google, internet, politics, Verizon
All products recommended by Engadget are selected by our editorial team, independent of our parent company. Some of our stories include affiliate links. If you buy something through one of these links, we may earn an affiliate commission.