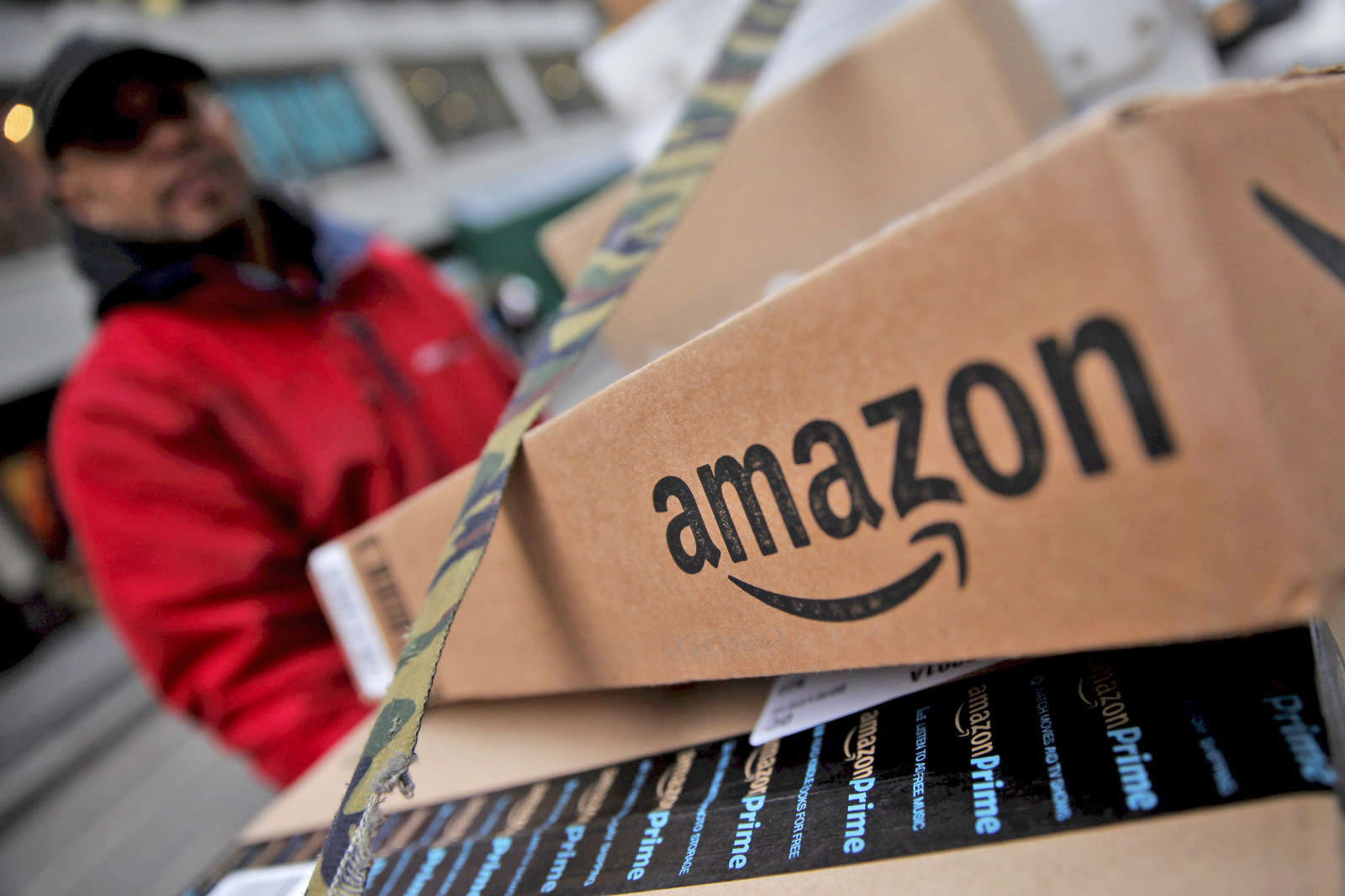 While Amazon has resisted collecting state sales taxes, over the last few years it has bent, state by state. Now CNBC reports that as of April 1st, it will collect sales taxes in every state that imposes one, as Hawaii, Idaho, Maine and New Mexico join the list. Even if Amazon (or another online retailer) doesn't collect sales tax, consumers may be on the hook to pay via a "use tax."

For companies like Amazon, however, bringing warehouses, services and data centers closer to where customers live has closed the loophole, and they've begun collecting the tax on their end. Between the taxes and universal pricing policies, the gap between Amazon and local retailers (big box or small) is getting closer. Of course, the convenience of Amazon Prime and the addition of other services (Fresh, Local, etc.) may keep things tipped in its favor.

In this article: amazon, business, salestax, tax
All products recommended by Engadget are selected by our editorial team, independent of our parent company. Some of our stories include affiliate links. If you buy something through one of these links, we may earn an affiliate commission.