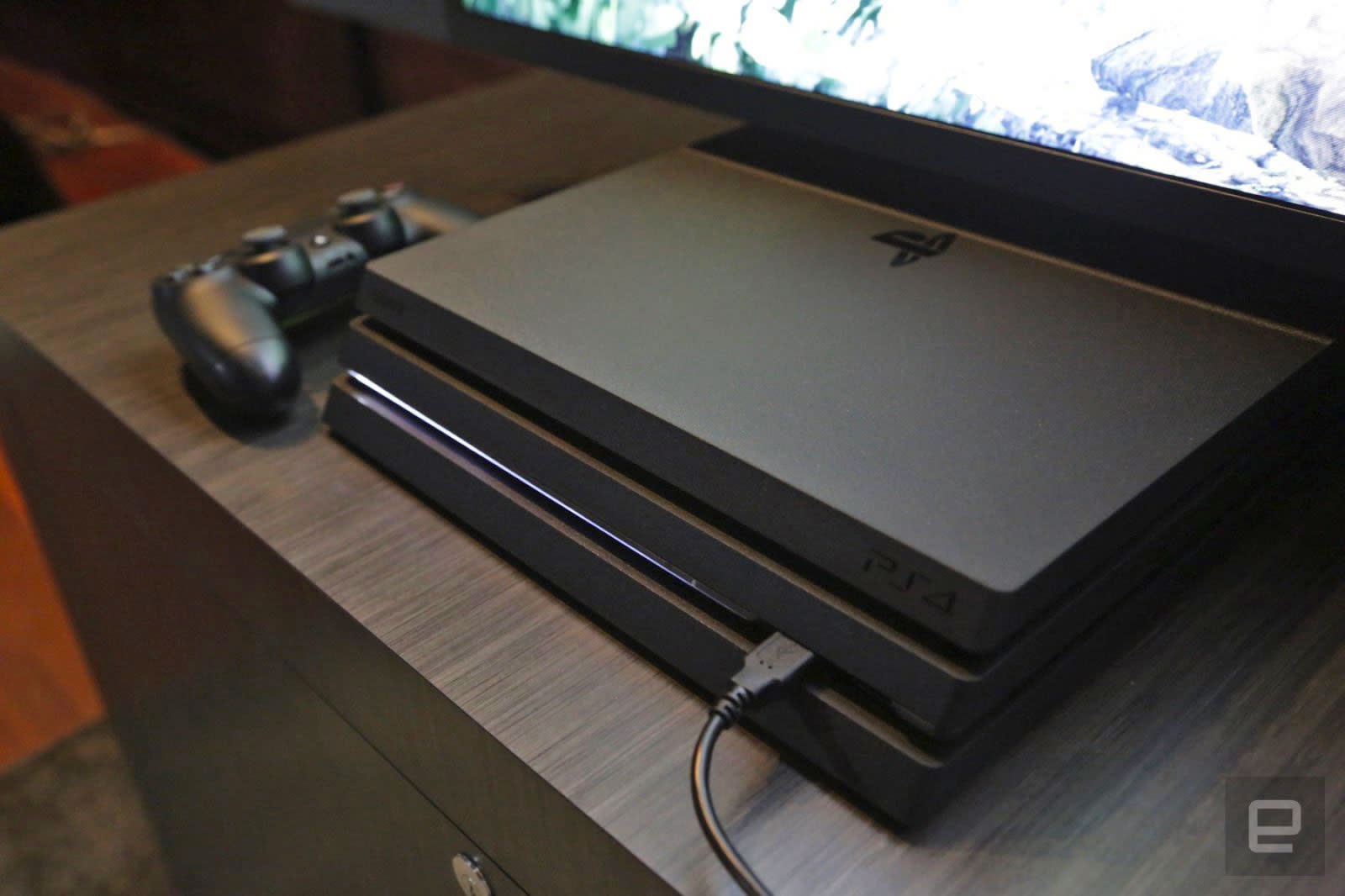 So far, watching 4K video on a PS4 Pro has meant streaming from the likes of Netflix and YouTube. But what about all the 4K footage you shot on your phone? You should be covered after today. Sony is rolling out an update to the PS4 Pro's Media Player app that will let you play locally-stored 4K videos. They'll have to be encoded as MP4 files, but you can play them either from a USB drive or from a media server on your home network. And if you happen to own both a PlayStation VR headset and a Pro, you'll see support for 4K VR videos.

The move isn't going to please everyone when the Pro can't handle 4K Blu-ray movies like its Xbox One S counterpart. However, this still makes the console a better 4K media center than it was before. You're no longer limited to that handful of online video released in high-resolution video -- if you can get a local copy of a video, you can play it.

In this article: 4k, av, console, gaming, gear, mediaplayer, playstation, playstation4, ps4pro, sony
All products recommended by Engadget are selected by our editorial team, independent of our parent company. Some of our stories include affiliate links. If you buy something through one of these links, we may earn an affiliate commission.