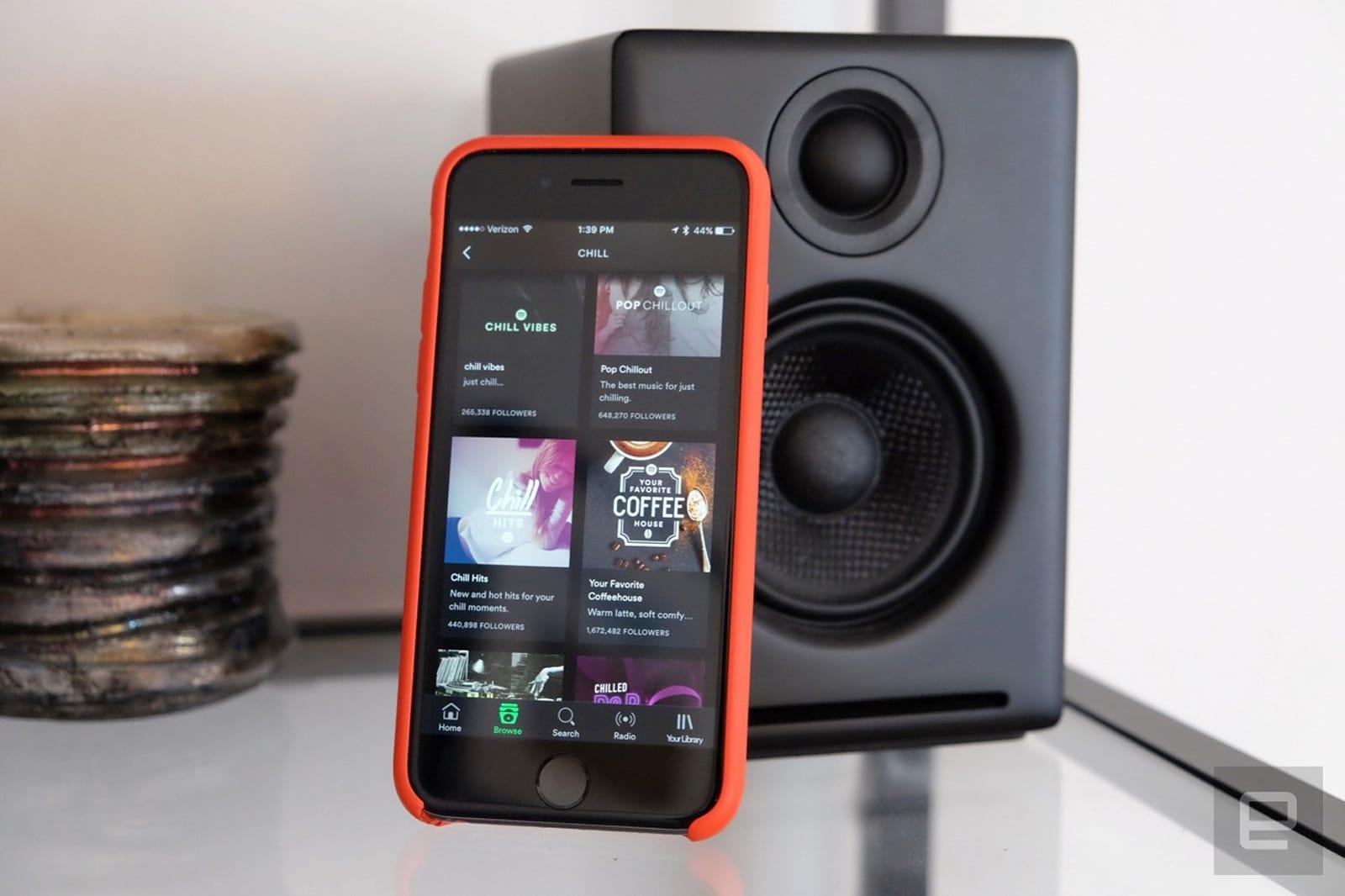 Spotify's recommendations still leave some room for improvement -- and that's bad for both you and the company's bottom line, since you're not likely to play an irrelevant song or tap on an off-the-mark promo. It might get better before long, however. The streaming music service has bought MightyTV, a startup that revolves around using artificial intelligence and Tinder-like swipes for content recommendations. While the full scope of what the acquisition will mean isn't clear, there will be a strong emphasis on ads. MightyTV founder Brian Adams is becoming Spotify's VP of Technology and will refine the company's ad and marketing tech.

The buyout is clearly about the talent rather than the brand when Spotify is immediately shutting down MightyTV in the wake of the deal. This follows a mostly consistent pattern for Spotify, too. A number of its nine acquisitions so far have been related to under-the-hood improvements in recommendations, including Sonalytic (a music discovery outfit bought earlier in March) and Echo Nest.

While it's not clear just how much of MightyTV's tech will make it into Spotify, it's not hard to see why Spotify would make a purchase like this. If this leads to smarter music recommendations, you'll be more likely to press play and generate that all-important song revenue. And while Spotify is taking on many paid subscribers, a large chunk of its audience still listens using the free, ad-supported tier. If Spotify can deliver more relevant ads to those customers, it's more likely to get juicy ad deals. And that could be good for you, too. You may not be more likely to respond to ads, but they promise to be less grating.

In this article: acquisition, ads, advertising, ai, gear, internet, mightytv, music, services, spotify, streaming
All products recommended by Engadget are selected by our editorial team, independent of our parent company. Some of our stories include affiliate links. If you buy something through one of these links, we may earn an affiliate commission.