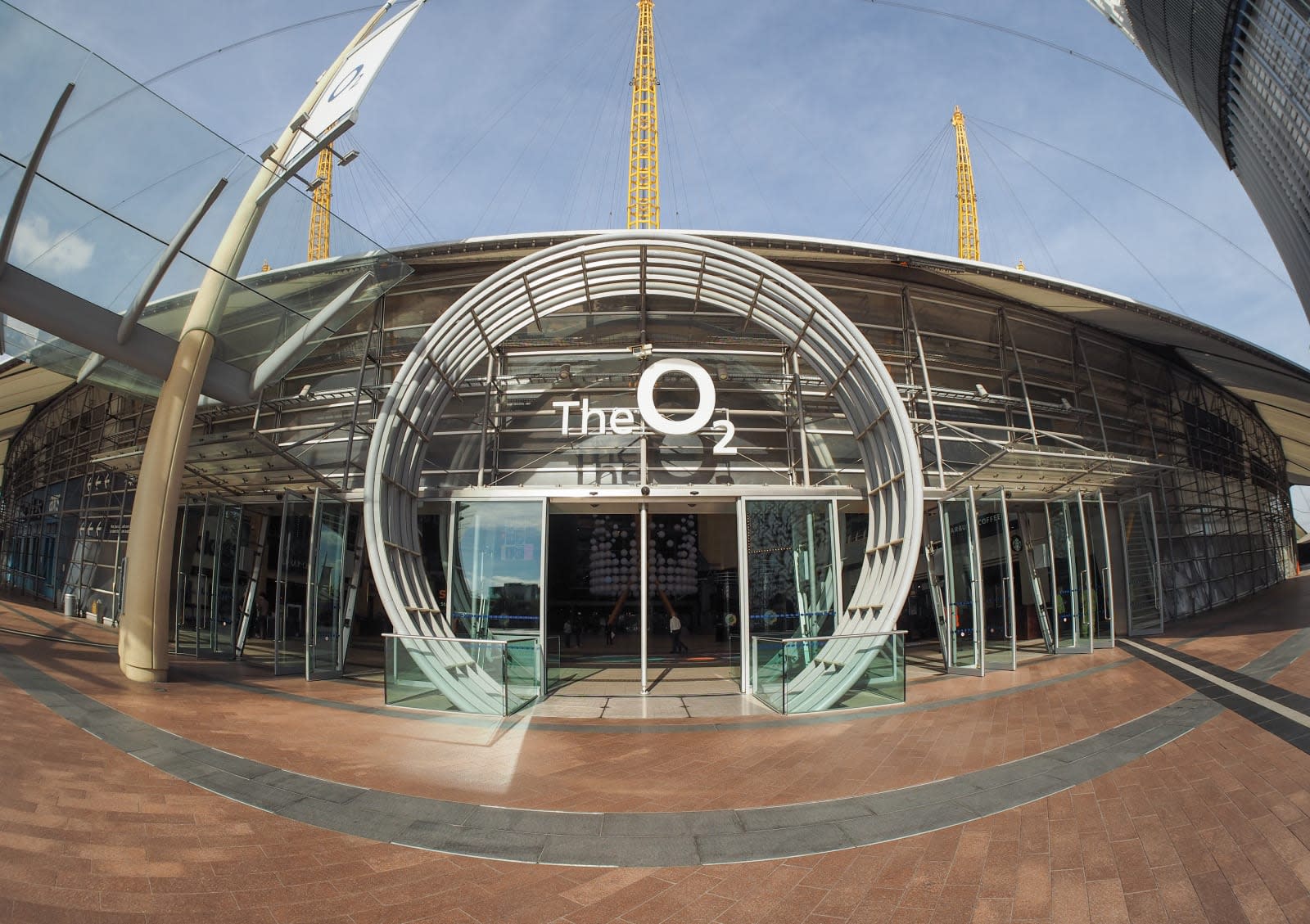 With the weather beginning to brighten up, Amazon's introducing a new perk for Prime members that aims to get you to down your Kindle, drag yourself off your comfy sofa and venture out to see some live gigs and events. Starting this Thursday, Amazon Tickets -- the UK-only service (for now) we'd also kinda forgotten about -- will begin offering Prime members early dibs on gig and theatre tickets at least 24 hours before they go on general sale, starting with the upcoming tours of acts including Art Garfunkel and The Darkness. And if you really want to make a night of it, Prime subscribers can also splash their cash to get on the list for Amazon's premium seating and luxury lounges at various London venues.

These include the fancy new Amazon lounge and Amazon Deck seats (with waiter service, no less) at the O2 arena, as well as the Prime backstage lounge at Wembley's SSE Arena. There will also be an Amazon Prime Terrace at this year's British Summer Time Hyde Park festival, with tickets also getting you into the Barclaycard VIP Summer Garden, and other exclusive seating available at more summer festivals such as Live in Chelsea and Kew the Music. It's a good thing you took advantage of that Prime discount deal when new Top Gear The Grand Tour was first released, then.

In this article: amazon, amazonprime, amazontickets, art, av, culture, entertainment, internet, livemusic, music, prime, ssearena, theatre, theo2, tickets
All products recommended by Engadget are selected by our editorial team, independent of our parent company. Some of our stories include affiliate links. If you buy something through one of these links, we may earn an affiliate commission.