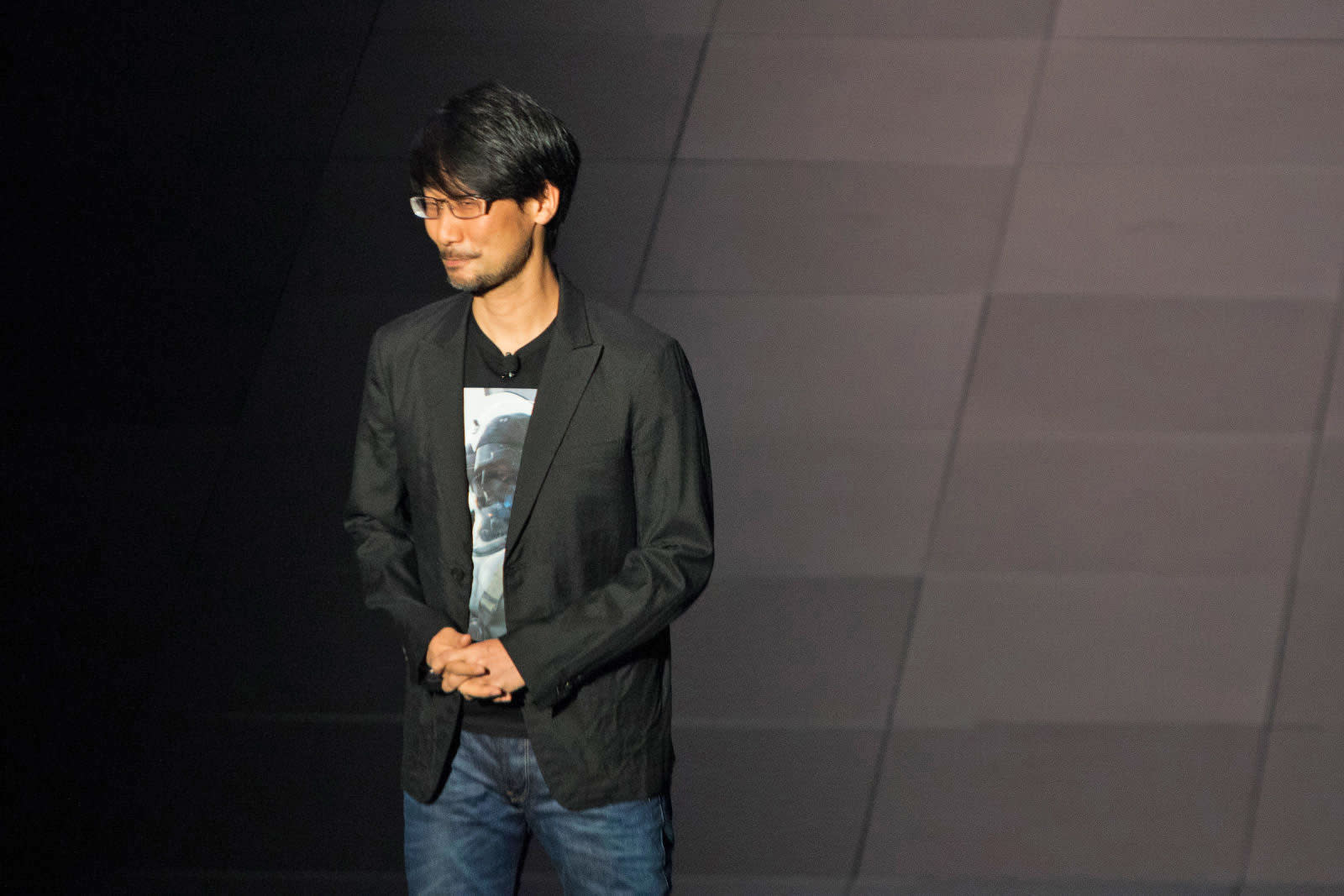 Tribeca was the first film festival to embrace video games as a storytelling medium, showcasing the world premiere of detective game L.A. Noire nearly six years ago. Now, the organization is teaming up with publication Kill Screen to launch the inaugural Tribeca Games Festival. Running April 28-29 during the Tribeca Film Festival in New York City, it will feature some prominent members of the gaming industry, including legendary Metal Gear developer Hideo Kojima.

The festival kicks off with the premiere and first-ever "crowd play" of Telltale Games' Guardians of the Galaxy. Then, Kojima, BioShock Director and Writer Ken Levine and Max Payne creator Sam Lake will hold keynote talks about their work. There will also be behind-the-scenes looks at some of the most successful AAA and indie titles of the past year. Campo Santo's Sean Vanaman will discuss Firewatch's narrative design, Blizzard's Michael Chu will talk about character creation in Overwatch, and Stoic co-founder John Watson will explain how classic films like Disney's Sleeping Beauty influenced the Norse world of The Banner Saga series. You can view the full program on Tribeca's website.

Tribeca has managed to pull together an impressive list of talent for this event. The Kojima talk alone is worth the price of admission, especially if he mentions his recent breakup with Konami, or gives a sneak peek at his latest game, Death Stranding. If you want to attend, tickets are on sale starting today for $40, or $30 for opening night only, at www.tribecafilm.com/games. Tribeca is also selling a limited amount of tickets for $70 that includes entry to the festival's virtual reality and interactive exhibits, called Tribeca Immersive.

In this article: art, gaming, HideoKojima, TribecaFilmFestival, TribecaGamesFestival
All products recommended by Engadget are selected by our editorial team, independent of our parent company. Some of our stories include affiliate links. If you buy something through one of these links, we may earn an affiliate commission.