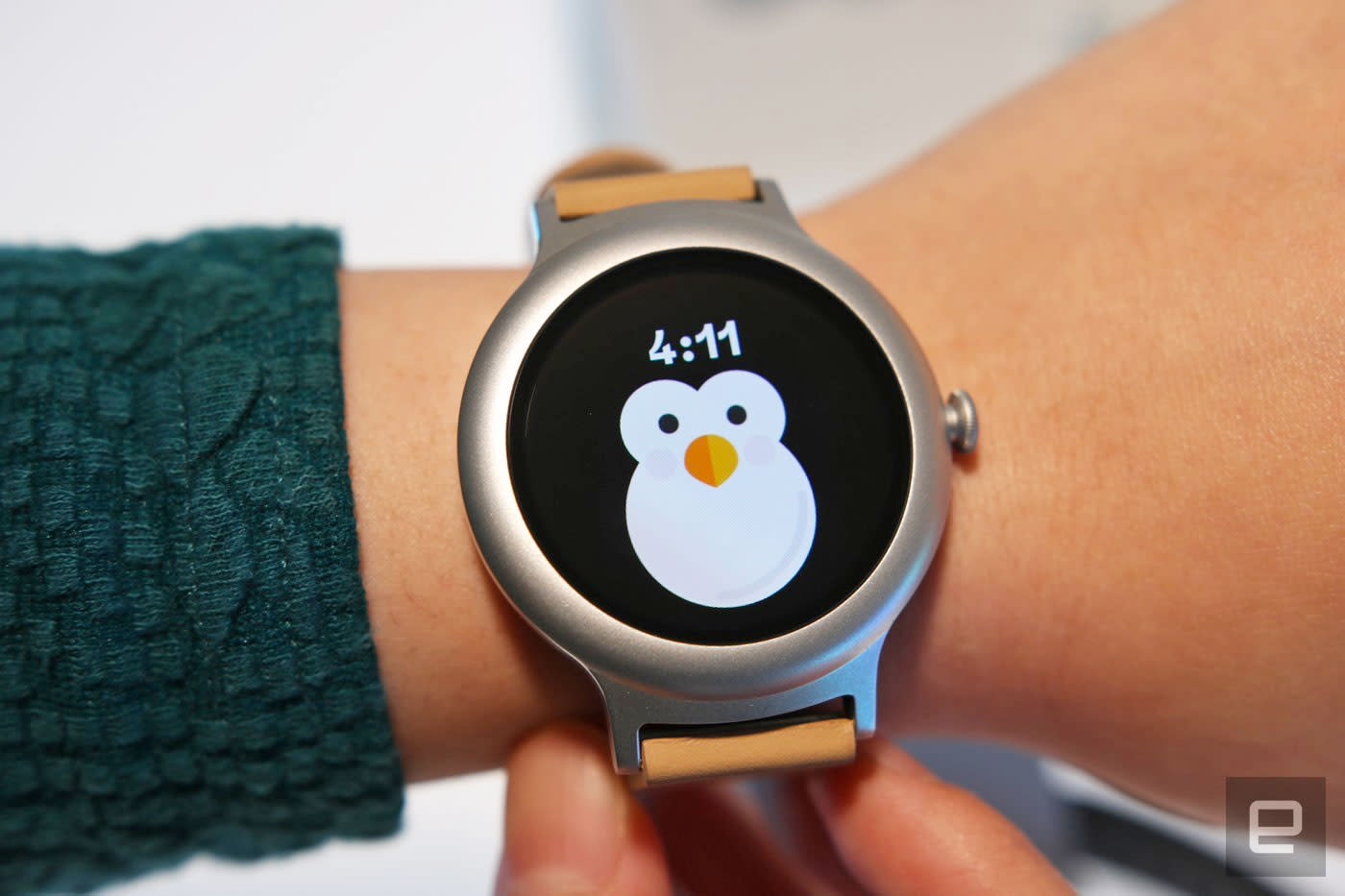 Google's been talking about Android Wear 2.0 for a long time -- it was first announced almost a year ago, at the I/O 2016 developer event. But it was delayed from a planned fall launch until early 2017. And while a few watches have been released that include the new software (most notably the LG Watch Style and Sport), the release for older Android Wear devices has continued to be delayed. And you'll have to keep on waiting -- Google confirmed today that an unspecified bug was found during final testing that will push back the release again.

"We have started rolling out the Android Wear 2.0 update to Fossil Q Founder, Casio Smart Outdoor Watch WSD-F10 and Tag Heuer Connected," a Google spokesperson said in a statement. "For other devices, the update is currently being delayed due to a bug found in final testing. We will push the update to the remaining devices as soon as the issue is resolved."

That said, it's worth noting that -- in typical Google fashion -- Android Wear 2.0 didn't have a solid release date. When LG's pair of watches hit the market in February, the company confirmed that the new software would start rolling out to older devices "in the coming weeks." That's the beauty of non-specific release schedules. Google isn't technically late, it's just taking a bit longer than planned. Google hasn't said exactly how long it'll take for this bug to get worked out, but hopefully it won't take very long. 9to5Google has a complete list of the 19 watches that'll get Android Wear 2.0 when it's finally ready to go.

In this article: androidwear, androidwear2.0, bug, delay, gadgetry, gadgets, gear, google, mobile, smartwatches
All products recommended by Engadget are selected by our editorial team, independent of our parent company. Some of our stories include affiliate links. If you buy something through one of these links, we may earn an affiliate commission.